Madhya Pradesh: Clouds didn’t pour, but temperature down by 6°Celsius in two days 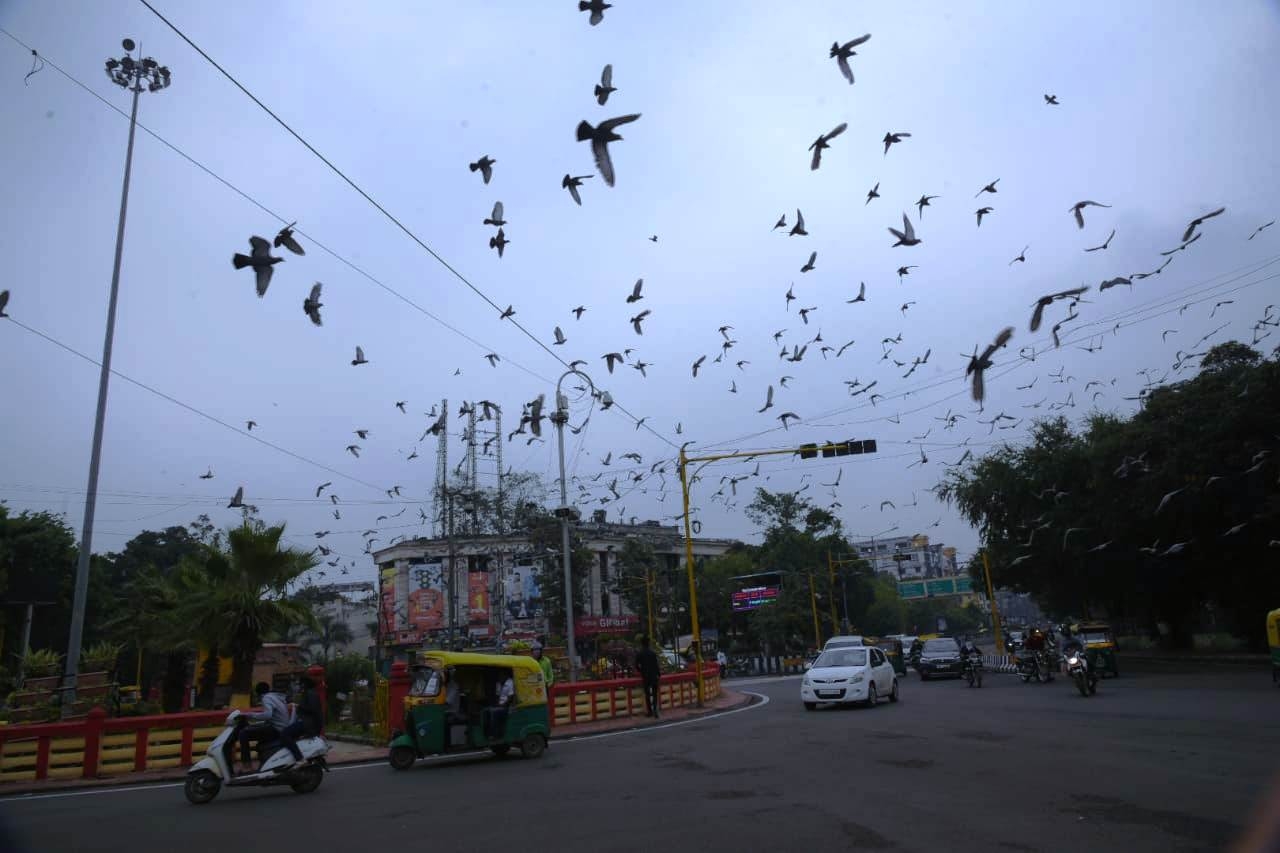 Indore (Madhya Pradesh): The appearance of dark clouds for the past two days had raised hopes of a good rainfall but people had to stay disappointed on Wednesday, as they had to settle with only drizzles. However, the overcast weather has pulled down the day temperature by 6 degrees Celsius in the past two days.

Meanwhile, light rain occurred intermittently throughout the day, confusing residents about whether to put on a raincoat or a sweater, or both.

The city recorded negligible rainfall on Wednesday and the total rainfall till date was 331.3 mm (13 inches).

‘A cyclonic circulation lies over Jharkhand and its neighbourhood at the lower tropospheric levels. It’s likely to move west-north-westwards during the next 48 hours across north-east Madhya Pradesh. The western end of the South-West Monsoon trough is near to its normal position and the eastern end is south of its normal position. Under the influence of these conditions, enhanced rainfall activity will be witnessed over central and adjoining north peninsular India during the next 2-3 days. Fairly widespread-to-widespread rainfall activity with isolated heavy rainfall is very likely over Madhya Pradesh from August 18 to 20’

Temperatures in the city

The minimum temperature on Wednesday was recorded at 22.7 degrees Celsius (1 degree Celsius above normal) Madhya Pradesh: Eight dengue cases reported in the city in the past two days