Madhya Pradesh: City sees off and on showers, more rain predicted on September 16

However, the monitoring centre of Madhya Pradesh Pollution Control Board recorded only 7.50 mm rainfall at Regal Square.
Staff Reporter 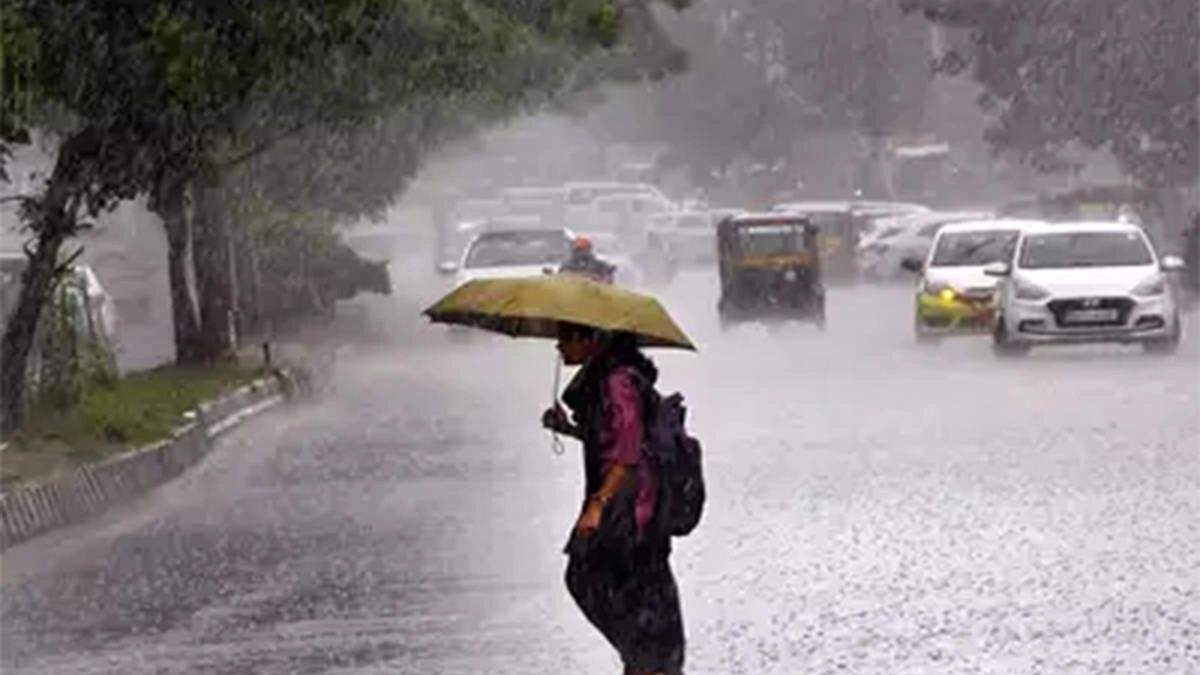 Indore (Madhya Pradesh): Intermittent rain lashed different parts of the city as the clouds played hide and seek on Wednesday. City recorded over 9.9 mm rainfall throughout the day with which total rainfall of the season reached 679.9 mm (26.76 inches) so far.

However, the monitoring centre of Madhya Pradesh Pollution Control Board recorded only 7.50 mm rainfall at Regal Square.

Officials of the regional meteorological department forecasted that city would witness a good spell of rainfall on September 16 but the intensity would be moderate to heavy.

“A well-marked low-pressure area lies over central parts of north Madhya Pradesh and its neighbourhood. It is very likely to move west northwestwards during the next 2 days and weaken thereafter. A cyclonic circulation lies over south Gujarat region and neighbourhood in lower tropospheric level. Under the influence of fairly widespread to widespread rainfall with isolated heavy to very heavy falls very likely over Gujarat state, West Madhya Pradesh, East Uttar Pradesh and East Rajasthan during September 15 to 17,” met officials said.