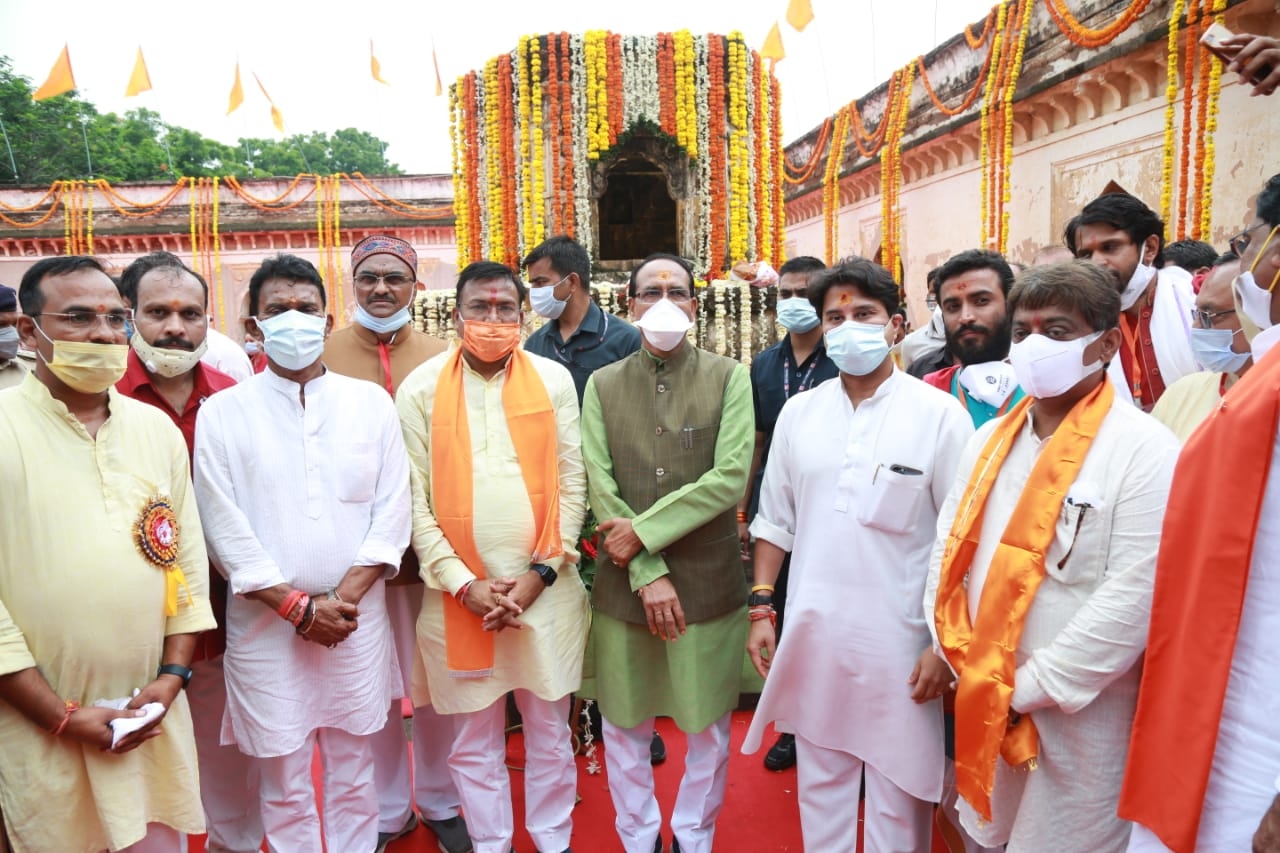 Bajirao Peshw-I was the Peshwe (Prime Minister) of Shahuji Maharaj, the fourth Chhatrapati of the Maratha Empire, from 1720 to 1740. He was born on August 18, 1700. People also called him the undefeated Hindu warrior emperor. On the strength of his efficient leadership and tactical skills, he expanded the Maratha Empire, especially in North India. Due to this, 20 years after his death, the Maratha Empire reached its climax during the reign of his son. He died unexpectedly on April 28, 1740 due to sudden illness in the middle of the zenith of his fame.

Remembering former prime minister and Bharat Ratna Atal Bihari Vajpayee, chief minister Chouhan said that Bajpayeeji had said that this country is not a piece of land for us, but a mother for us who gave birth to many heroes. Bajirao Peshwe is one of those great sons.

Chief minister Chouhan referring to the partition day, quoted by prime minister Narendra Modi, he said that we had got fragmented freedom. Lavkush's Lahore, Adhura Punjab, Hinglaj Maiya and Dhakeshwari Devi's temple are all beyond our borders today.

Many heroes including Veer Bajirao Peshwe had sacrificed their lives for the protection, unity and integrity of Mother India. Chouhan reiterated many instances of Bajirao Peshwe's valour and courage. He said that the lessons of bravery and valour, war skills and strategy of Veer Bajirao are also taught in foreign military institutions.

Addressing the program, union minister Jyotiraditya Scindia said that Raverkhedi, a place is very close to him as his ancestors had built the tomb of Bajirao Peshwe here.

Minister Scindia said that in the medieval period of history, when foreign invaders invade our country, then for 150 years the brave Marathas save the pride of our motherland. Veer Shivaji never bowed before the Mughals.

The saffron flag of the Hindavi Empire was hoisted by the Marathas from Attack to Cuttack. Scindia said that the word Peshwe was mispronounced British and the correct pronunciation of Peshwa is “Peshwe”. He also urged that Maratha crafts should be used in the entire construction to be done in Raverkhedi and according to the tradition of Marathas, the basis of every construction should be with black stones.

While addressing the program, minister Usha Thakur said that the Chief Minister gave its approval with enthusiasm and promptness when a plan was made for the restoration and development of the Samadhi site of Bajirao Peshwe at Raverkhedi. According to his intention, Raverkhedi is moving towards making a new identity.

Before this, chief minister Chouhan and union minister Jyotiraditya Scindia worshipped Maa Narmada. There was an atmosphere full of enthusiasm and emotions as entire Raverkhedi decked up into the saffron colour. The mausoleum of Bajirao Peshwe-I is built in Raverkhedi village, situated on the banks of the virtuous Maa Narmada.

Chouhan and Scindia worshiped Lord Shiva at the tomb and paid tribute by paying floral tributes at the Samadhi of Peshwe Bajirao. The guests had darshan and worship of the virtuous mother Narmada from the parakota built at the place of samadhi. 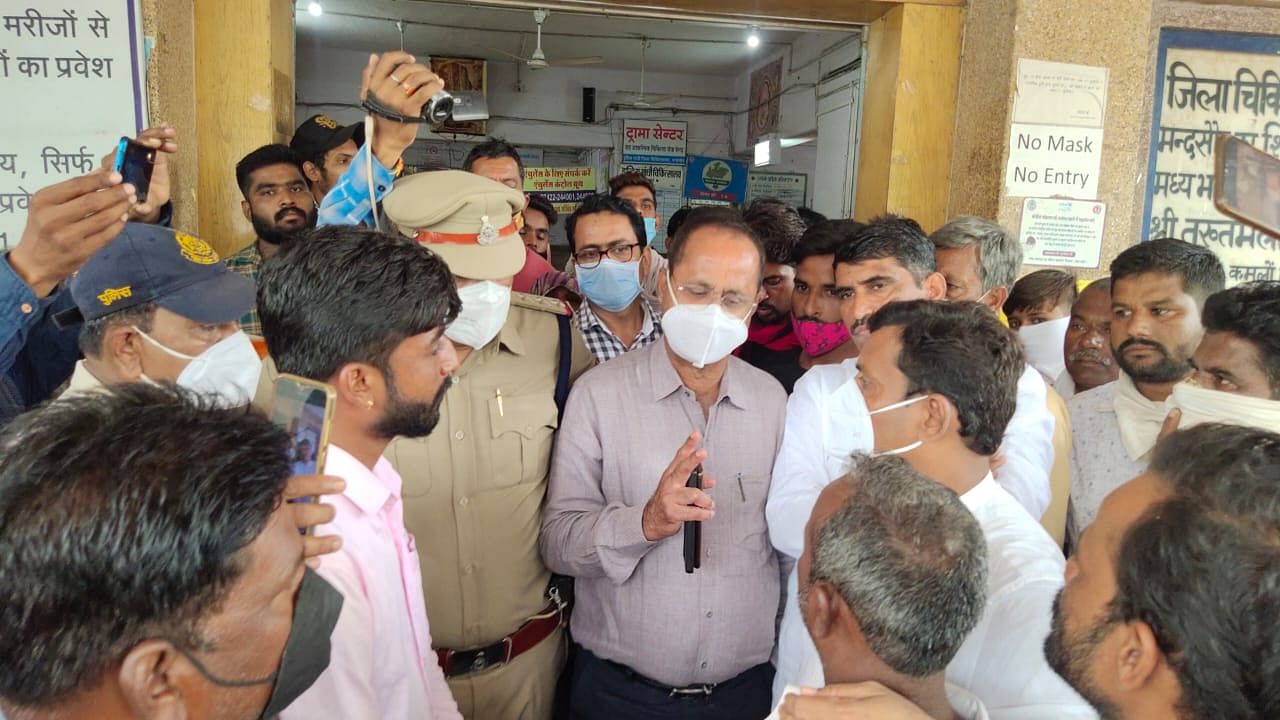