The holy Mass was offered at St. Francis Assisi Cathedral known as Red church, Indore at 8AM.
FP News Service

Indore (Madhya Pradesh): Catholic community on Sunday celebrated the feast of Saint Mother Teresa of Calcutta; the centenary year of the Legion of Mary and the Teacher's Day.

The holy Mass was offered at St. Francis Assisi Cathedral known as Red church, Indore at 8AM. It was led by Father Martin Kujur. Father Thomas Mathew and Father Anthony Sami, Father Suresh Sonwani and others were also present on the occasion.

In his discourse, Father Kujur said, “The three, we are remembering today, are the mother, the saint and the teacher.”

He said that the three were like potters, who work to mould man into the right shape, so that man can live his life successfully by listening, understanding, and adopting the will of God.

“Praying alone is not enough, we should spend our lives helping each other lovingly, patiently, selflessly,” Kujur said.

“Mother is not among us, but she is in heaven praying for us all, looking after us all. The world is hungry for love and peace,” BA Alvares from the community forum said.

He added that mother showed love to all, and if everyone shows the same love to one another, the world will be a peaceful place.

On the occasion, sisters and fathers remembered Mother Teresa and her teachings.

Mother Teresa, whose actual name was Agnes Gonxha Bojaxhiu, moved to India in the late 1920s and taught history and geography for 15 long years at Calcutta’s St Mary’s High School.

She was awarded the Nobel Peace Prize in 1979, but she refused to accept it and urged the jury to contribute the prize money of USD 192,000 for helping the poor people of India.

In September 2017, Mother Teresa was declared Patron Saint of the Archdiocese of Calcutta by the Vatican Pope for her selfless service towards helping the underprivileged and poor in Kolkata.

Teresa, who died in 1997 at the age of 87, was granted a state funeral by the central government in recognition of her services to the poor across the country. 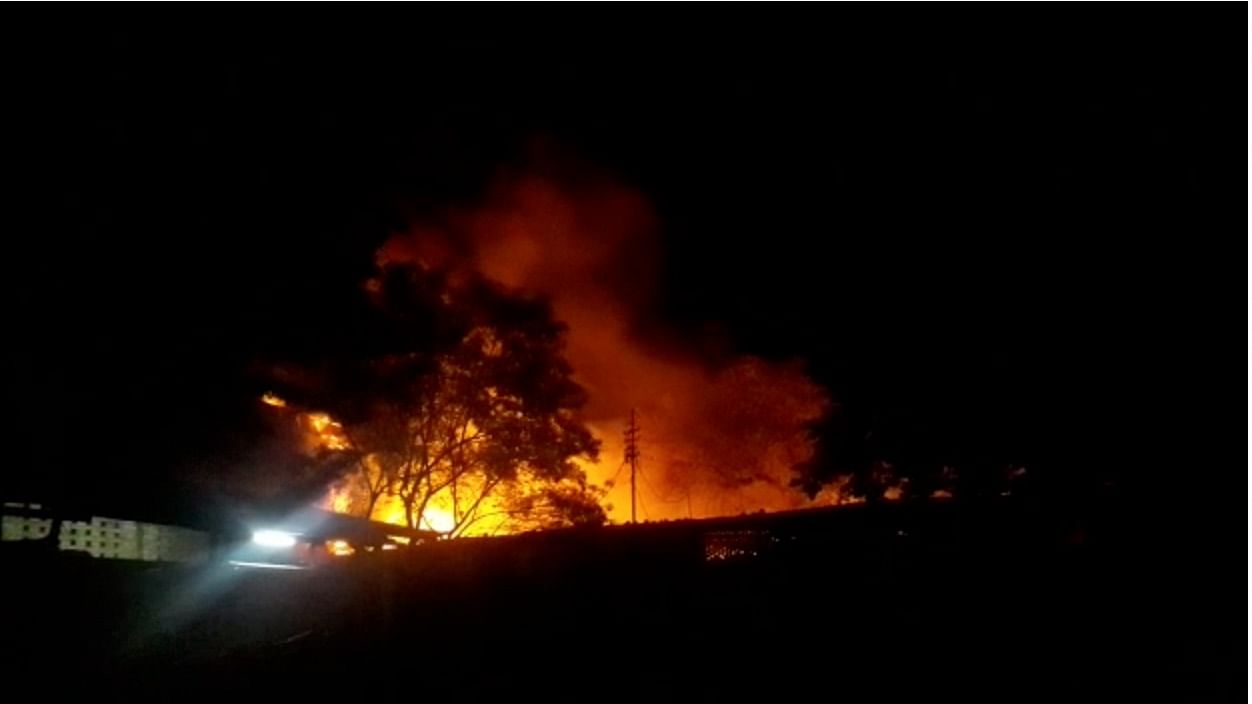