The Ministry of Culture, New Delhi has sanctioned a project for study on participation, role and impact of lesser known Dalit leaders and activists in the freedom movement in India, for which Rs 2 crore has been sanctioned

Mhow (Madhya Pradesh): BR Ambedkar University of Social Sciences (BRAUSS), Mhow has made its name at national level and looking at the research capacity and standard of the university, various central and state government agencies have sanctioned research projects worth Rs 7.13 crores for the university. This was a historic stride of the institution since it has come into existence.

Tribal commission has sanctioned a project worth Rs 3 crore for research work on various aspects including upliftment of tribal community. Rs 44 lakhs have been sanctioned by tribal welfare department for study on the state of socio-economic conditions of students that have been given post- matric scholarships. In the same way, Rs 34 lakh have been sanctioned for study under Babu Jagjivan Ram chair.

Skill development centre made at a cost of Rs 83 lakh has already been inaugurated while construction work of a 100-seater girls hostel worth Rs 2.55 crore is underway and is on the verge of completion. The university officials have also been able to get CSR funds worth Rs 2 crore while more than half dozen CSR projects are in the pipeline and as per university sources, they will also be sanctioned shortly.

Ten seminars on the issues of national importance were organised while lectures of noted dignitaries on a number of issues. Five books of national importance have been published by the university and a number of measures have been taken for reduction of power usage, which is taking the university towards achieving sustainable goals. Several measures have also been taken as part of innovativeness.

When BRAUSS Vice Chancellor Dr DK Sharma was contacted in this regard, he said that he and his team is working for best grading of NAAC so that the university becomes self- sustainable in terms of finance and budget. 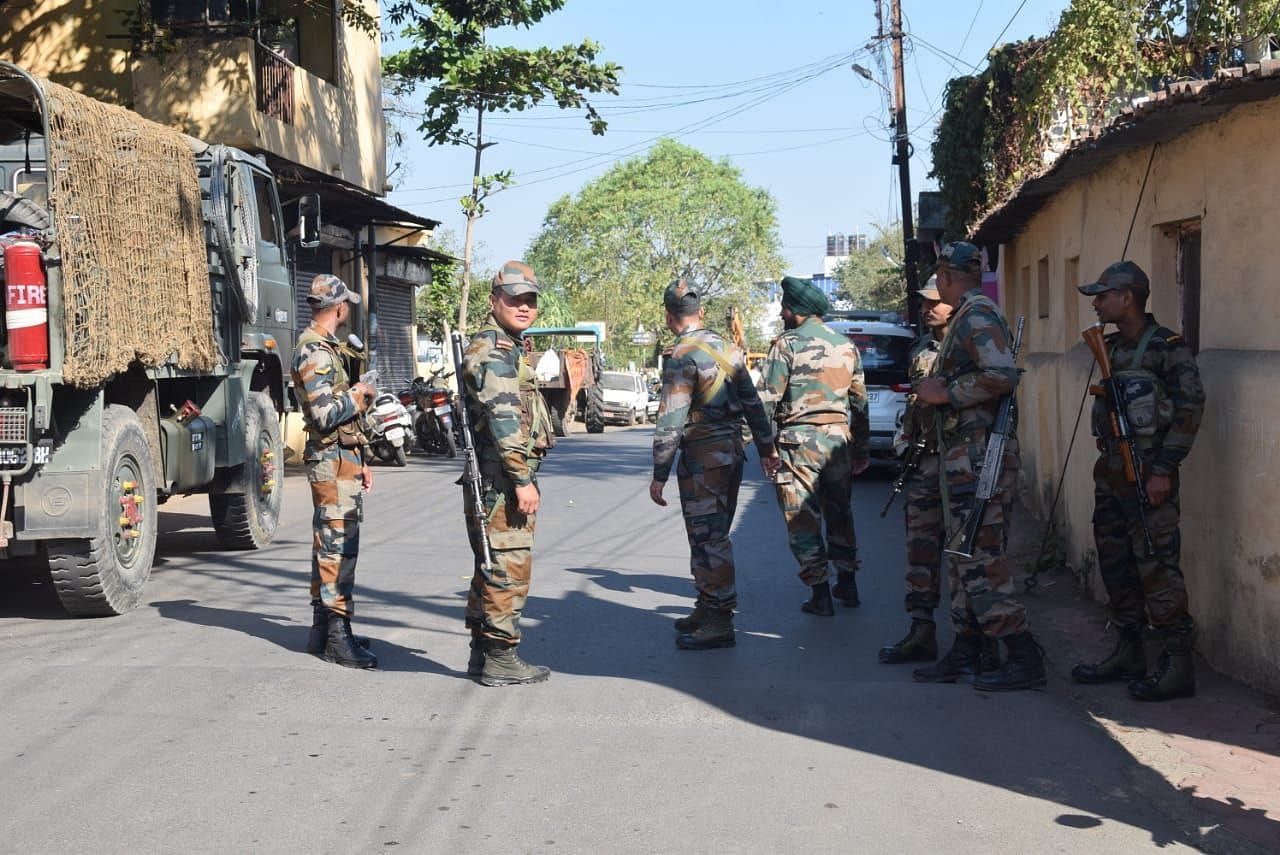