Ujjain (Madhya Pradesh): After the attack on BJP corporator Sushil Shriwas, the BJP members complained to the IG about the law and order situation in the city. The mayor, BJP city president and corporation speaker demanded that the law and order should be streamlined. Every day there is an incident of stabbing somewhere in the city.

A young man was murdered at the Kartik Fair in knife fighting on Wednesday. But it was the stabbing of BJP corporator from ward 24 Sushil Shriwas on Thursday night that spurred the party into action. Shriwas, who had gone to Ankpat Marg to attend a marriage ceremony, was stabbed and injured by three to four youths after an altercation with them on the matter of removing Shriwas’s vehicle.

Mayor Mukesh Tatwal, BJP city president Vivek Joshi and corporation speaker Kalavati Yadav along with a delegation of party functionaries and corporators met IG Santosh Kumar Singh at his office on Friday. They raised questions about the law and order of the city. After meeting the IG, mayor said that he has talked to the IG regarding law and order. 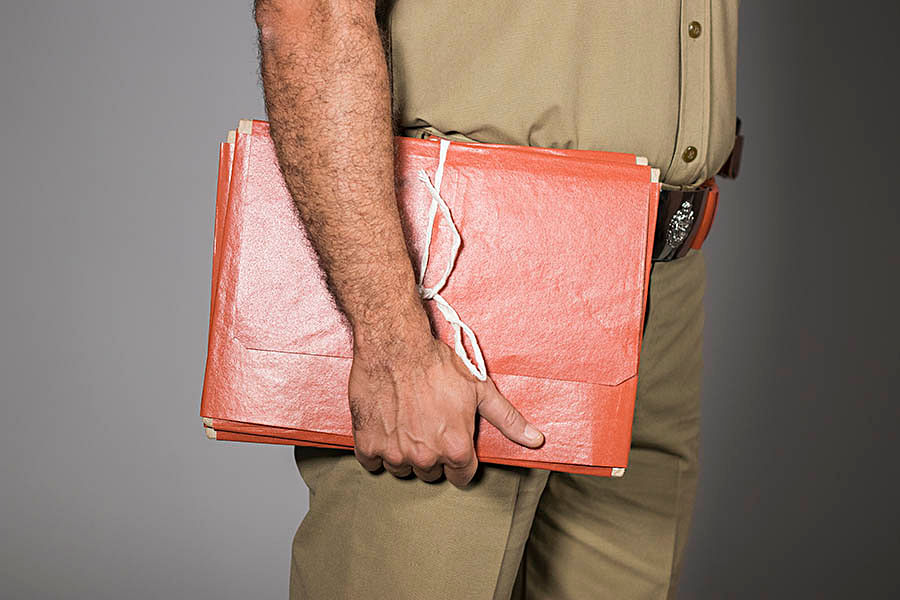