They demanded that the administration slap the National Security Act (NSA) on the accused so that they don't repeat such acts in future.

Bhikangaon (Madhya Pradesh): A bandh call given by the majority community in protest of the recent violent incidents in Khargone and attack on the Ram Navami procession got overwhelming support on Wednesday.

All business establishments in the village remained closed.

Condemning the incident, senior members of Sakal Hindu Samaj, Ruchi Patel and Harish Gangrade said that the attack on Hindus is a cowardly act, that is a well-organised crime and they demand that the administration take stern action against those who are behind such incidents.

They demanded that the administration slap the National Security Act (NSA) on the accused so that they don't repeat such acts in future.

Warning the local administration and police, members of Sakal Hindu Samaj said that if concrete and proper action is not taken by the administration, then a phase-wise movement will be carried out by the Hindu society and its entire responsibility would be that of the administration.

Later, they submitted a memorandum to the sub-divisional magistrate (SDM) Shirali Jain. The SDM along with tehsildar Nidhi Verma, sub-divisional officer (police) Vijaypratap Singh Parihar and the entire police team remained on high alert throughout the day. 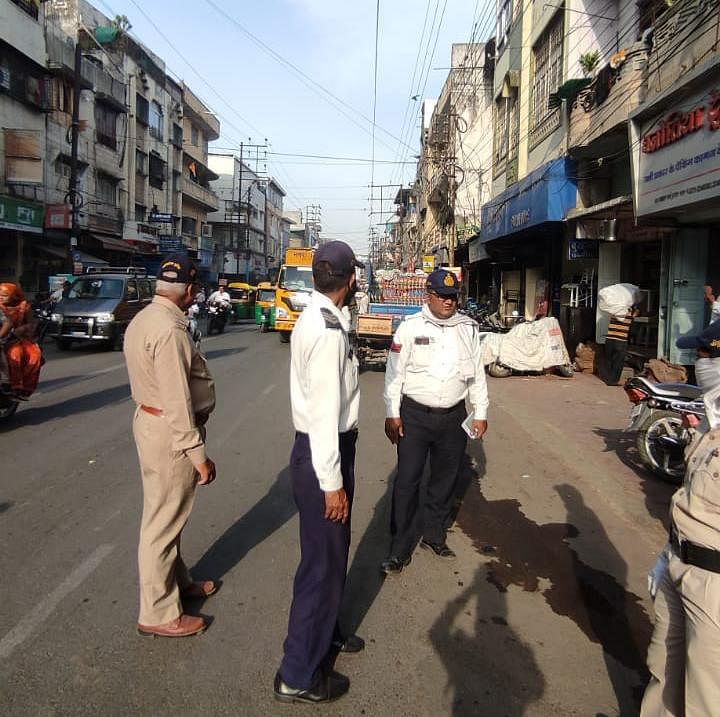