Indore (Madhya Pradesh): The Public Works Department, following the designs suggested by the IIT Delhi, will now develop a 43-meter dummy rotary at the flyover being built at the Bengali Square.

The PWD department will now switch to another design suggested out of the three designs suggested by the IIT.

The PWD officials said that the department has set up a dummy rotary at the square of 16-meters following the reports of IIT Delhi.

"Now, the department will set up a rotary of 43-meters as per new suggestions. In this design, the rotary will be synced from both sides with the pillars. Pillars will be developed in that synced space broadening its pier cap."

Earlier, the PWD tested the 16-meter rotary demo developed in the middle of the road.

However, the report issued by the IIT Delhi has put down suggestions given by the city leaders and others who have raised objections on the old design of the flyover and suggested a new design.

As per their new suggestion, there should be no pillars or piers in between the square and only traffic signal points and a small rotary should be there in the middle of the square. In this design, it was demanded to construct pillars at the side of the road and place a 40-meter-long slab connecting the two sides of the bridge. 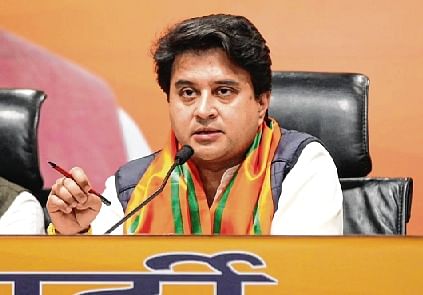