Firstly, assistant secretary demanded a bribe of Rs 10k for processing third installment whereas he agreed to pay Rs 7k

Hemraj was caught red-handed while taking the bribe amount from a person (complainant) named as Govind Singh Sondhiya for processing the third installment of Pradhan Mantri Awas Yojana (PMAY).

In his complaint, Sondhiya alleged that he received first and second installment of PMAY in the year 2022 whereas the third installment was awaited. Firstly, assistant secretary demanded a bribe of Rs 10k for processing third installment whereas he agreed to pay Rs 7k. He made a complaint at Sondhiya superintendent of police (SP), Lokayukta Office, Ujjain on November 28. Lokayukta team, Ujjain, laid a trap and arrested the assistant secretary while taking bribe of Rs 7k. Further investigation against the accused is in progress. 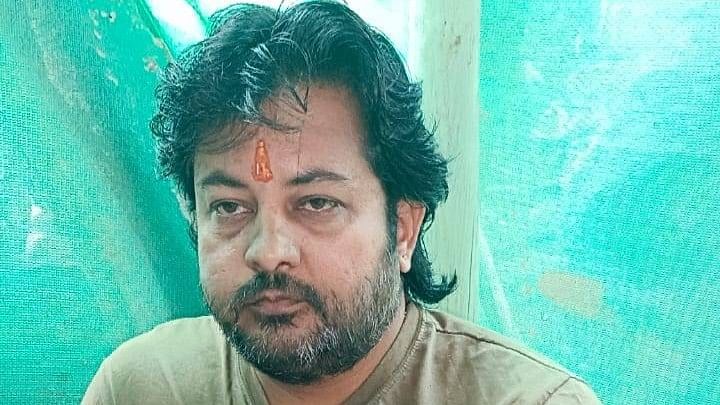