Punjabi singer Sidhu Moosewala was shot dead on May 29 in the Mansa district of Punjab.

Barwani (Madhya Pradesh): Nearly a month after the assassination of famous Punjabi singer Shubhdeep Singh Sidhu aka Sidhu Moose Wala, the Barwani district of Madhya Pradesh infamous for its house of illegal arms manufacturers stormed into the news.

According to sources, pistols that were used in the shooting were purchased from Barwani. Sources claimed that the guns which were used in an assassination, some of which are automatic, while the gun from which the bullets were fired was purchased from the Barwani district.

Punjabi singer Sidhu Moosewala was shot dead on May 29 in the Mansa district of Punjab.

Barwani came into the news after Pune Rural Police recovered as many as 13 country-made pistols from the associates of Santosh Jadhav (23), who is named as a suspect in the Sidhu Moosewala murder case.

Police said members of Jadhav’s gang from Pune went to Sendhwa town of Barwani district on June 3 and procured these firearms from people known to the Lawrence Bishnoi gang, which is suspected to have masterminded Moosewala’s murder in Punjab on May 29. The names of Jadhav and Kamble had cropped up in the Moosewala murder case investigation by Punjab police.

Meanwhile, a Pune Rural Police team that had gone to Delhi, interrogated Bishnoi in connection with his links with Jadhav and Siddhesh Kamble (19) alias Saurav alias Mahakal, who are accused in criminal cases in Pune.

Reports claimed that on June 3, Santosh Jadhav brought Jayesh Bahiram to Barwani to get weapons. The Pune police team is investigating the case.

Notably, Umrat village of Barwani district is known to make illegal weapons and often weapons that were supplied to different places in the country are seized by local police there and the police also take action against those who manufacture and supply arms to other parts of the country.

Punjab Police last year had busted as many as three Madhya Pradesh-based illegal weapon manufacturing and supply modules. The main supplier, identified as Baljit Singh alias Sweety Singh, was also arrested. Baljit Singh is a resident of the Barwani district.

Meanwhile, when contacted Barwani superintendent of police Deepak Kumar Shukla said that they have not yet received any information in this regard and if any information is received or if a team comes here, then we will work together. We will go to the bottom of the matter and whatever is necessary will take action. 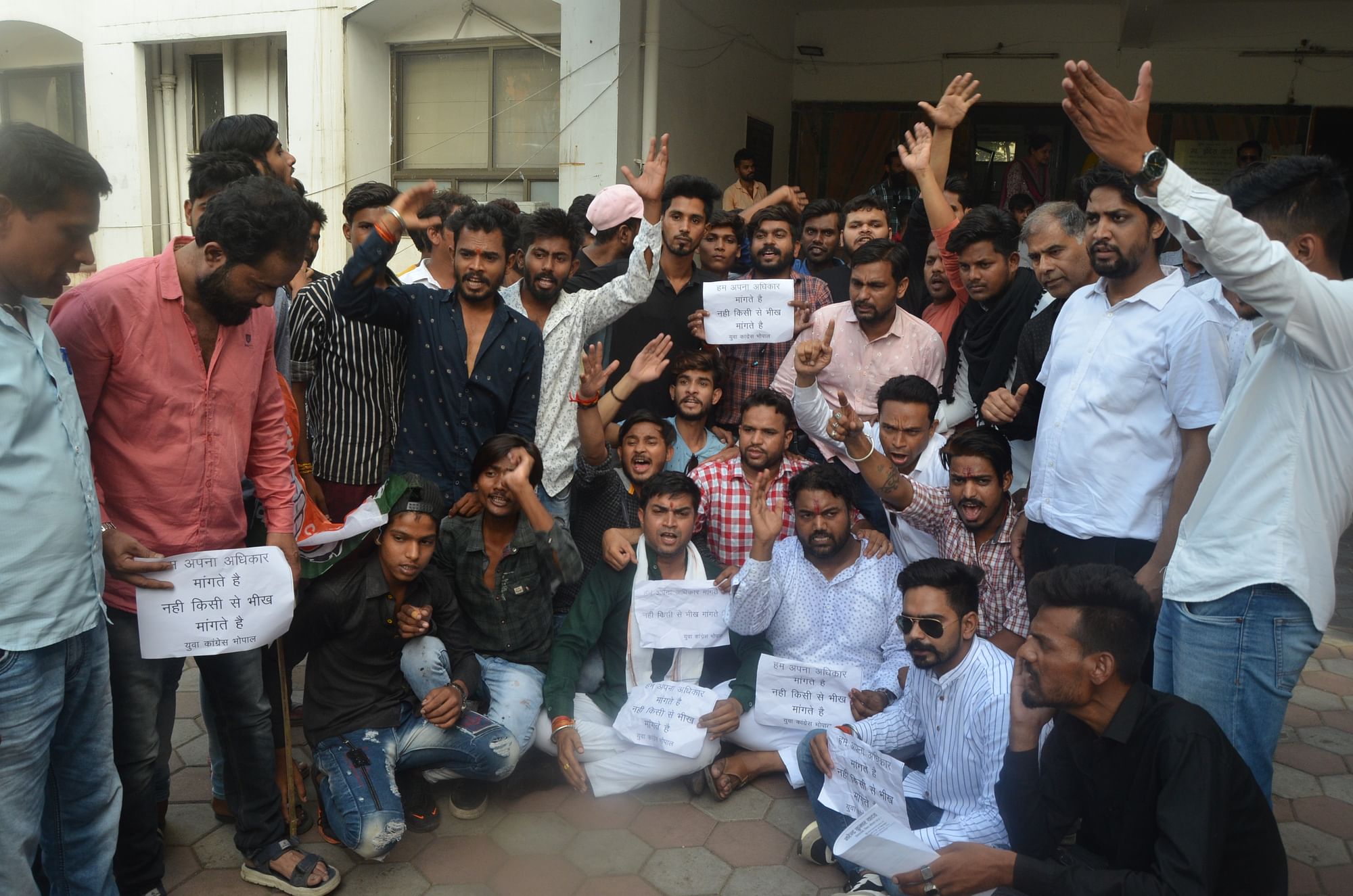