Police party chased him and arrested him with arms.
FP News Service 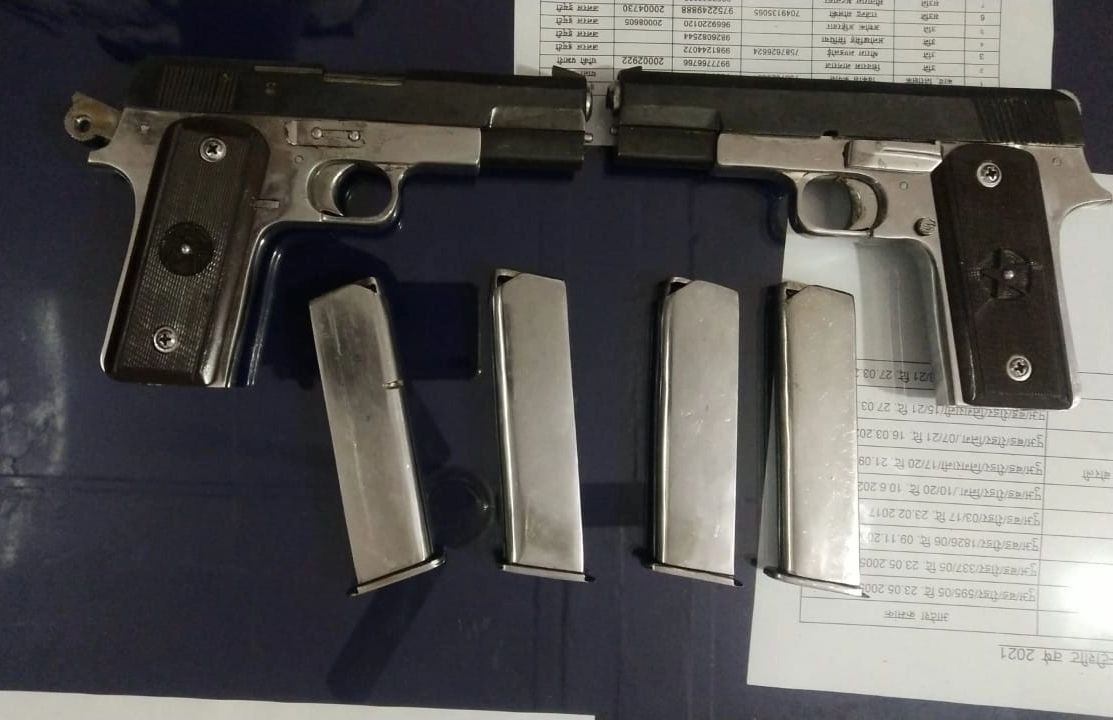 Jaspal was apprehended while he was waiting for someone at Shivnaya Fanta. Spotting the police party, Jaspal attempted to fled into the nearby farm. Police party chased him and arrested him with arms. He has been booked under relevant sections of the Arms Act. 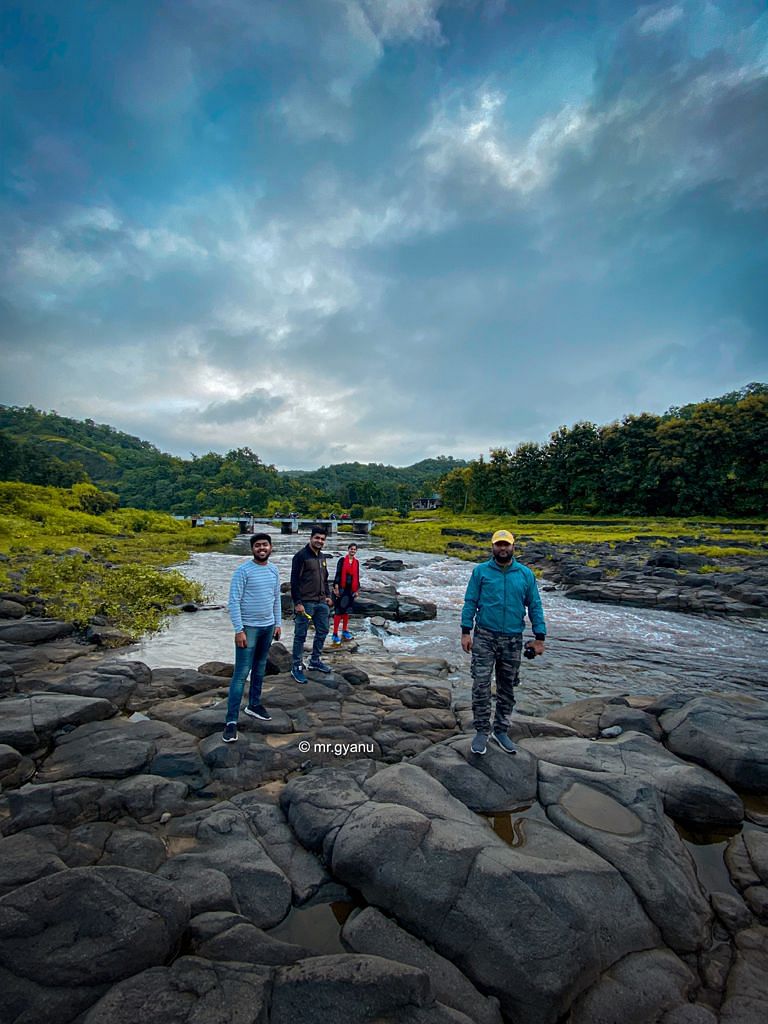