Indore (Madhya Pradesh): Six more women and three agents were arrested for operating a sex racket in a flat in Lasudia area on Friday. The accused were associated with those who had been arrested on Thursday.

A team of Lasudia police station had arrested seven people including two women from a flat a couple of days ago. During questioning, the agent named Neeraj informed the police that other people were also running similar sex rackets in the area. The police constituted a team to conduct a raid at the mentioned flat in Mahalaxmi Nagar area.

A police constable was sent to the flat as a customer with the help of agent Neeraj, and he found suspicious activities going on in the flat. After that the police team reached there and raided the flat. Six women from Delhi, Varanasi and Odisha were arrested. Three men including an agent named Mayur were also arrested . The police found objectionable things from the spot. The accused were taken to the police station and they are being questioned further. The police are also gathering information about the flat owner and investigating his role.

It is said that the girls were brought to the city and they used to contact the customers through a website of escort service. The police said so far they have arrested 16 for operating sex racketss and they were sent to police remand till November 22. 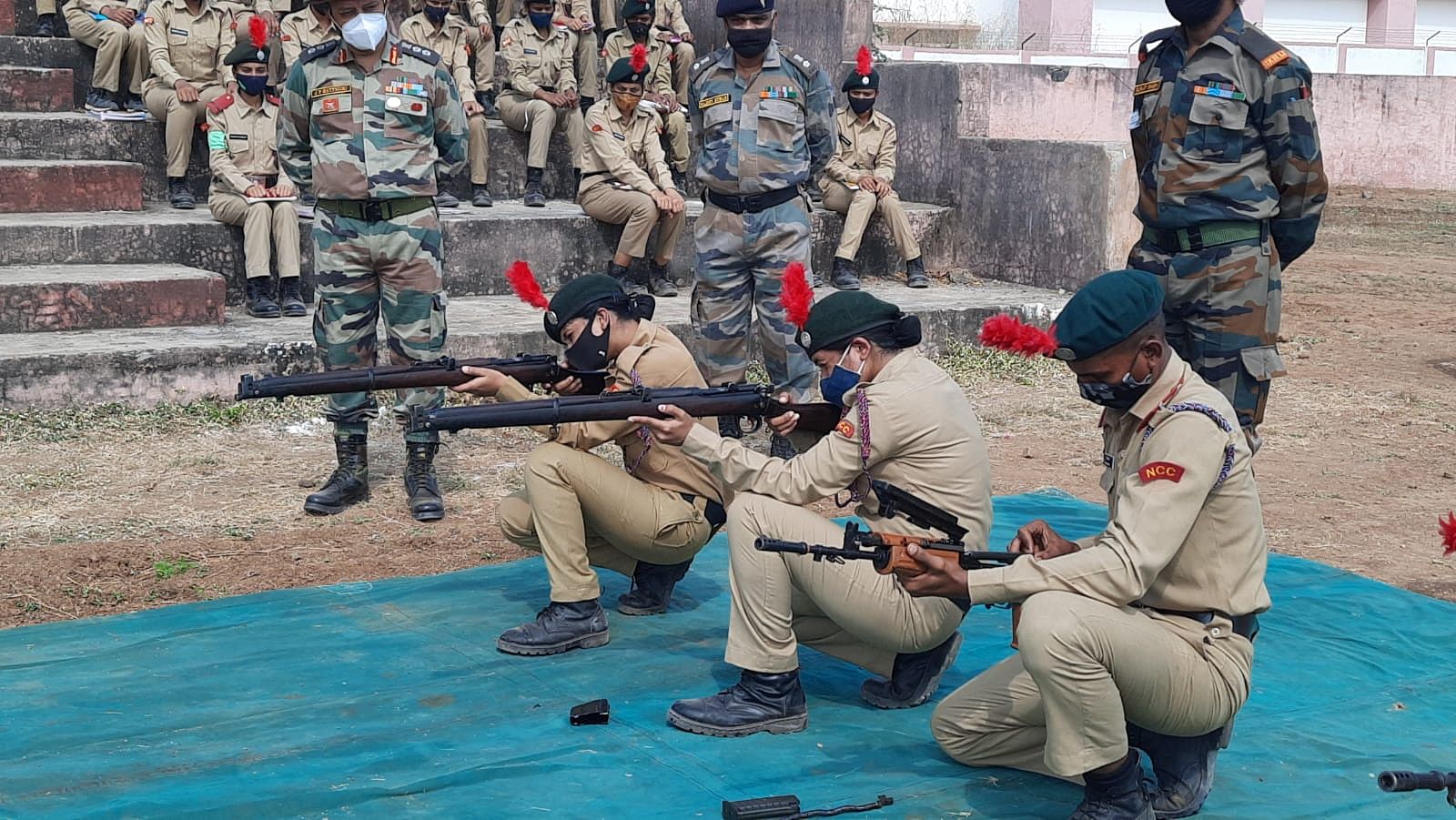