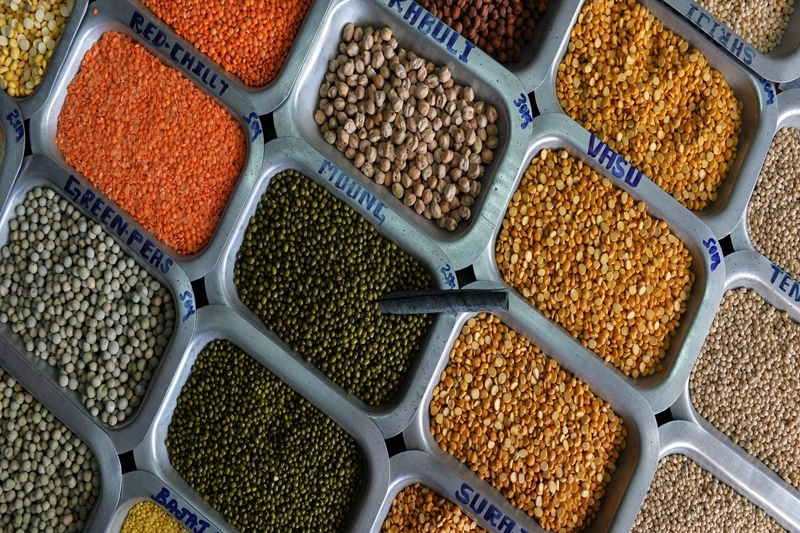 Madhya Pradesh aims to procure 25% of total production of 616,000 tn of moong and urad harvested in 2019-20 (Jul-Jun) summer season this month to support farmers against the falling prices in physical markets, a senior government official told Cogencis.

Summer crops are of short duration--sown after harvesting of rabi crops from March and harvested before sowing of kharif crops in June. These crops are mainly sown on irrigated lands.

Under the price support scheme, agencies procure the crop if market prices fall below the minimum support price, which is fixed at 7,050 rupees per 100 kg for moong and 5,700 rupees for urad in 2020-21 (Apr-Mar) marketing season.

Madhya Pradesh has asked farmers to commence registration for selling their summer pulses to the government agencies at minimum support prices. Registration drive has been kicked off today and would end on Jun 14, he said.

Production of moong is expected around 576,000 tn in 2019-20 summer season, while urad crop is pegged around 40,000 tn in the state, he said. The exact date of procurement would be fixed after the approval from the Centre.

However, efforts would be made to wrap up procurement drive before July, as the southwest monsoon rains usually cover entire state by that month, making the procurement difficult, the official said. Madhya Pradesh is among the leading growers of pulses in the country.

Procurement of summer pulses would be carried out at same centres where buying of rabi pulses is underway in the state, he said. As of Tuesday, 367,000 tn chana has been procured from 177,000 farmers, while 1,255 tn rabi masur has been bought from 1,700 growers, the official said. Along with the state-run agencies, National Agricultural Cooperative Marketing Federation of India, Centre's nodal agency, is also procuring the pulses at the Centre's direction, he added. 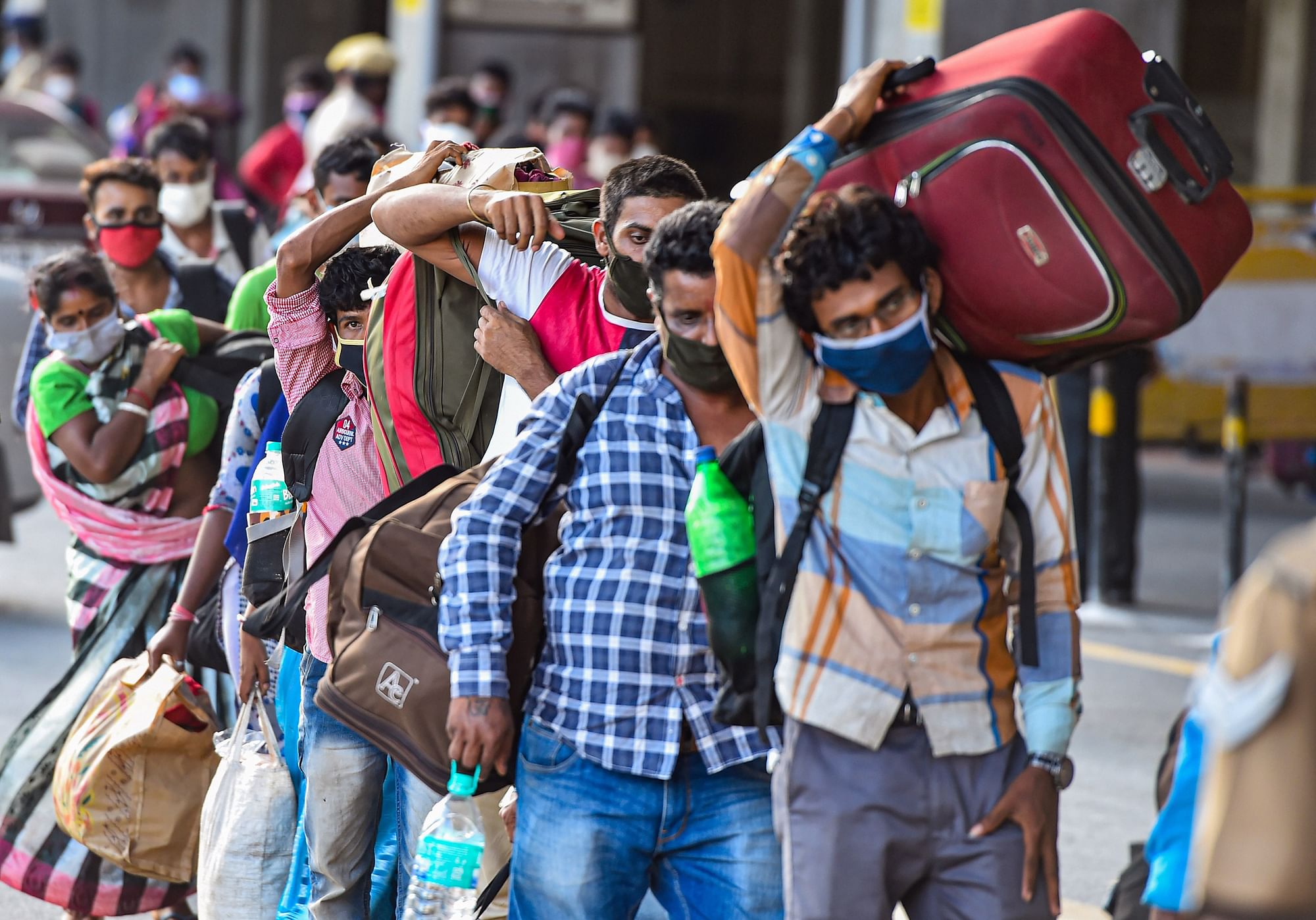