HomeIndoreMadhya Pradesh: After 25 years of formation autonomy given to tribals

Madhya Pradesh: After 25 years of formation autonomy given to tribals

PESA Bill was brought in the Parliament on the basis of the recommendations of the Bhuria Committee. The bill was passed in Parliament in 1996.

Indore (Madhya Pradesh): The announcement by Chief Minister Shivraj Singh Chouhan on Saturday that Panchayats Extension to Scheduled Areas (PESA) Act, 1996 will be implemented in the state is seen as a shot in the arm for tribal rights. He said this at a function organised to celebrate tribal leader Tantya Bhil's Balidaan Diwas (Sacrifice Day)

PESA Bill was brought in the Parliament on the basis of the recommendations of the Bhuria Committee. The bill was passed in Parliament in 1996.

What is PESA Act

The PESA conferred the absolute powers to Gram Sabha, whereas state legislature has given an advisory role to ensure the proper functioning of Panchayats and Gram Sabhas.

The power delegated to Gram Sabha cannot be curtailed by a higher level, and there shall be independence through out. The PESA is considered to be the backbone of tribal legislation in India. PESA recognises the traditional system of the decision-making process and stands for the peoples’ self-governance.

Under the Act, the local committee of Scheduled Tribes (ST) has been given control over local resources. With this, the Scheduled Tribe village panchayat will get the right to protect and conserve community resources such as land, mineral wealth, minor forest produce. After the implementation of PESA Act, the Community Forest Management Committees will be formed and they will prepare a micro plan every year according to the overall working plan and it will be approved by the Gram Sabha. Tendu leaves will also be sold by forest committees in the state.

How will it work

Rajesh Joshi, a senior legal expert says that the full implementation of the Act will strengthen self-governance in tribal dominated areas. Under the PESA Act, Gram Sabhas have been enabled to use the traditions, customs, cultural identity of the tribal society, resources of the community and traditional methods of dispute resolution.

Tribal Gram Sabhas have been given the power to mandate consultation in the work of acquisition and resettlement. Along with this, the Gram Sabha has also been empowered to make recommendations for grant of license and lease of mines and minerals. 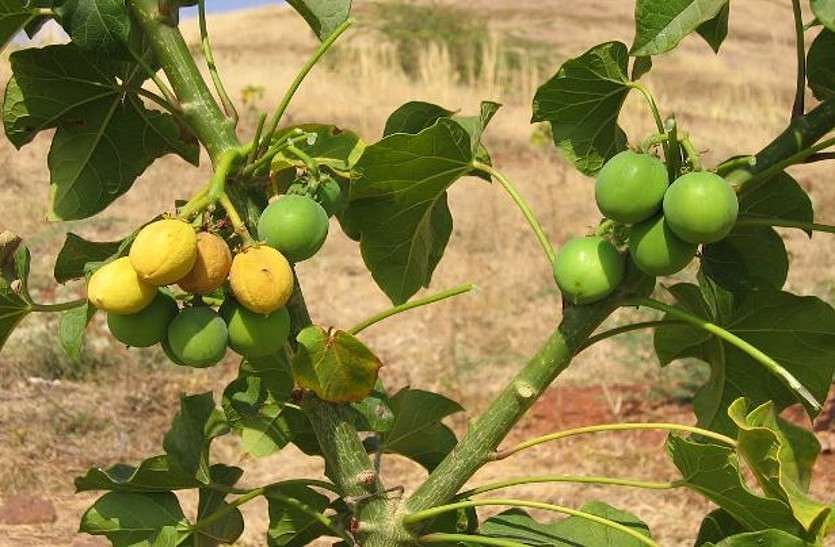