Afsar Mansuri is now Krishna Sanatani |
Follow us on

Mandsaur (Madhya Pradesh): A man in Mandsaur embraced Sanatan Dharma after performing all the rituals in presence of a religious head on Monday.

The man who was earlier named Afsar Mansuri, 32, now has got a new identity, Krishna Sanatani.

It is noteworthy that this is the seventh Sanatan Dharma adoption in the past seven months in the Mandsaur district including three girls, two of them married to their lovers who belong to the Sanatan Dharma.

According to information, the 32-year-old Afsar reached Gayatri Shaktipeeth at 2 pm on Monday and adopted Sanatan Dharma by taking a Panchagavya bath according to Vedic rituals.

Talking about the step that he took, Krishna Sanatani said, “I have already practising Sanatan Dharma since long as his wife Radha is Hindu. I used to visit a temple and even observe fast on Tuesday. I wanted to embrace Sanatan religion for a long, but could not find anyone to help me”, Krishna said.

Sharing how he fell in love with a girl name Radha and now his wife, Krishna revealed that he met Radha about five years back. They fell in love with each and later got married in a temple. After marriage, my inclination towards Sanatan Dharma kept increasing.

Meanwhile, after Zafar Sheikh, 46, embraced Sanatan Dharma and become Chaitanya Singh Rajput, Afsar decided to do what he wanted.

Afsar met Chaitanya Singh Rajput and expressed his desire. After this, Chaitanya first completed the legal process and then arranged all required arrangements.

A timeline of conversions

October 5, 2022: Bhilwara girl converted, but she did not want to go public. 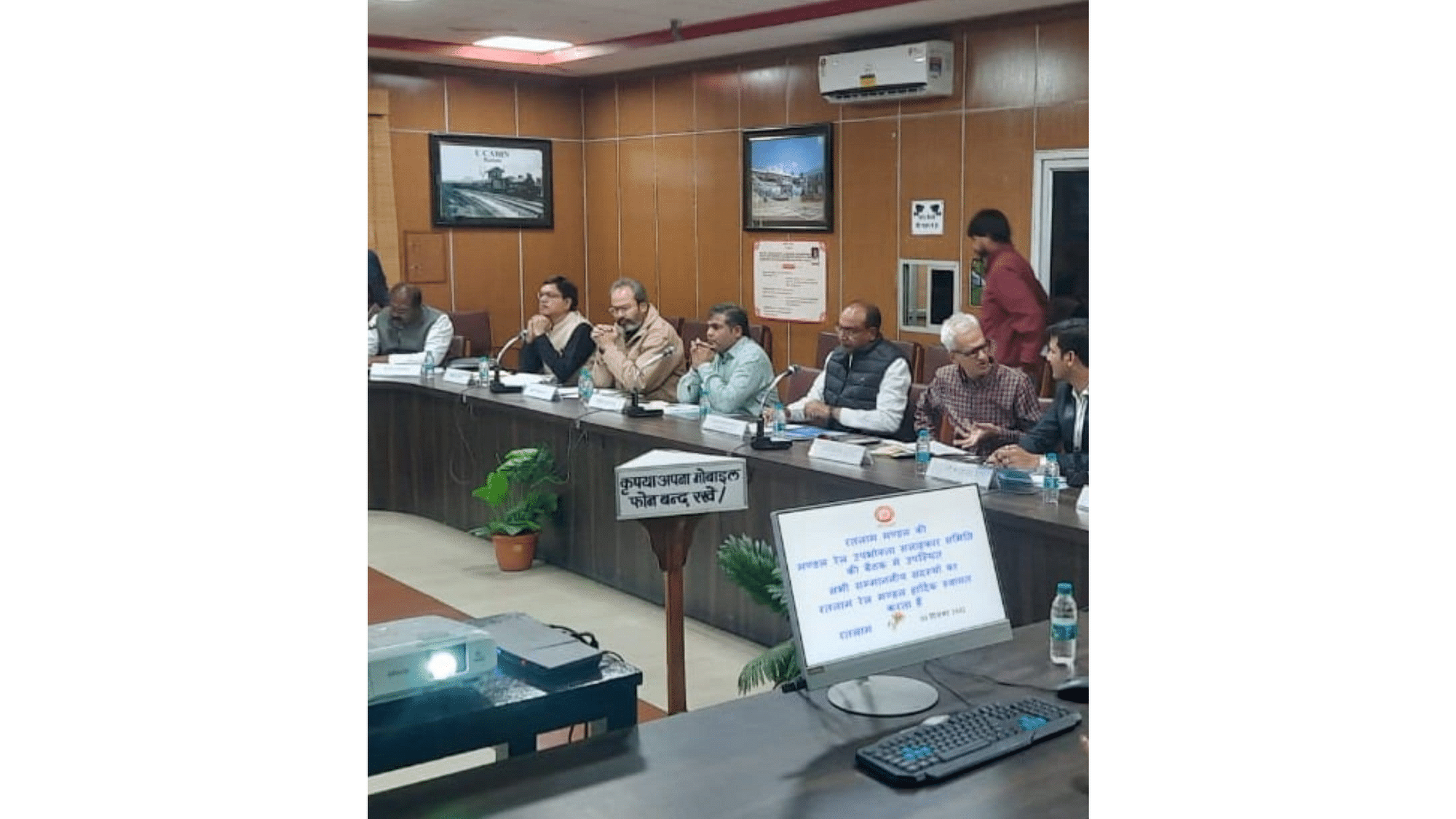