Madhya Pradesh: 75 species of birds, 45 of butterflies found in Mandav

These species add to the beauty of Mandav and helped the forest department determine the need for protection and improvement areas in the area.
Tina Khatri 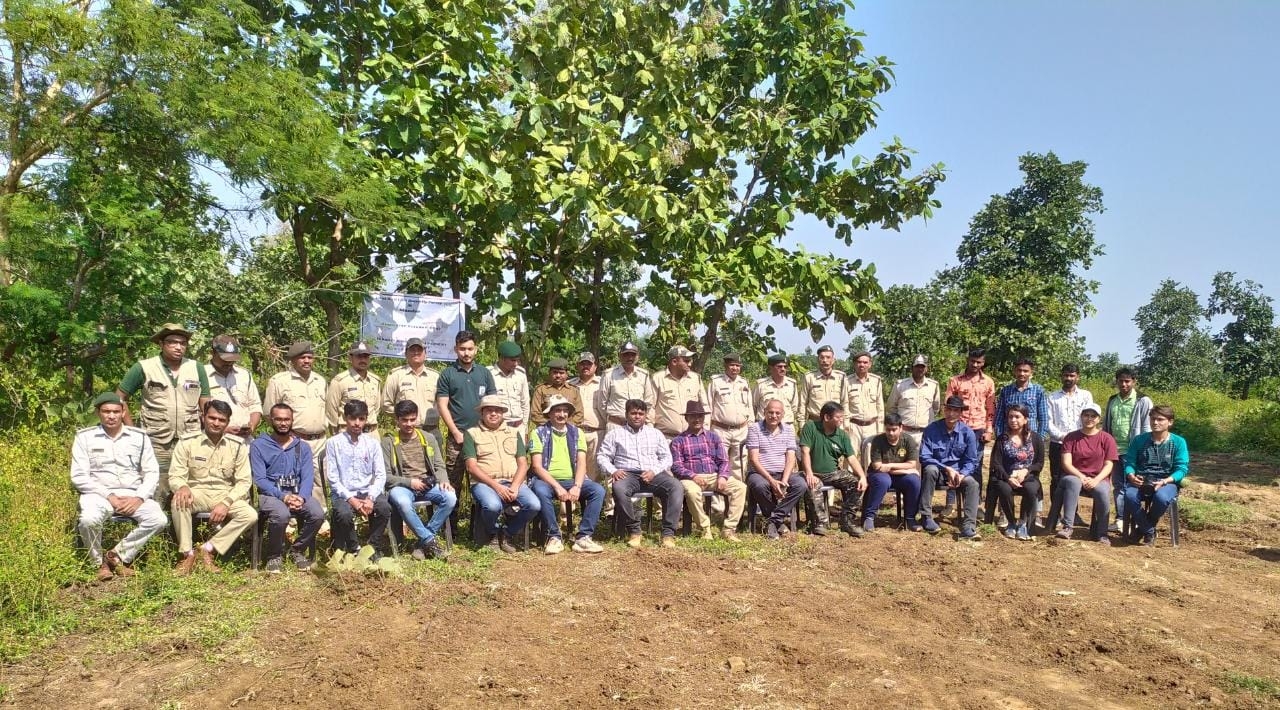 Indore (Madhya Pradesh): More than 75 species of birds and 45 species of butterflies were identified in the first-ever butterfly and bird survey at Mandav. It was noted that these species can be identified and their presence can be documented.

These species add to the beauty of Mandav and helped the forest department determine the need for protection and improvement areas in the area.

Rajnish Singh, assistant conservator of forests, said that, for the first time, a Butterfly Survey and Bird Survey was done in Mandav.

“Generally, the population is controlled by climatic factors such as temperature, relative humidity, rainfall and photoperiodism etc. and sometimes it may not be so. It has been found that the highest population was in winter and low in summer in many studies. After winter, the population generally declines due to the departure of migratory species,” Mohanta said.

Statistics of the survey

Total No. Of Birds Species Reported: 78

Total No. Of Butterflies Species Reported: 44

Total No. Of Plants Species Reported: 39

The team of surveyors

Wildlife Warriors team with 18 volunteers along with forest officials forming a team conducted the survey.

Swapnil Phanse, Sachin Matkar, Abhishek Paliwal and Ritesh Khabia headed the team of volunteers, who were mainly from Indore.

This year, 2021, forest department began conducting surveys for preserving the population of birds and butterflies in the state.

More than 103 species of butterflies spotted in the first-ever Butterfly Survey that was conducted in Ratapani Wildlife Sanctuary in September 2021.