The action was taken after the shop owners were warned for over a week. Land on the stretch spanning over one kilometre on Bagh-Munawar road was freed and shops and illegal development made by 67 people were razed.
FP News Service 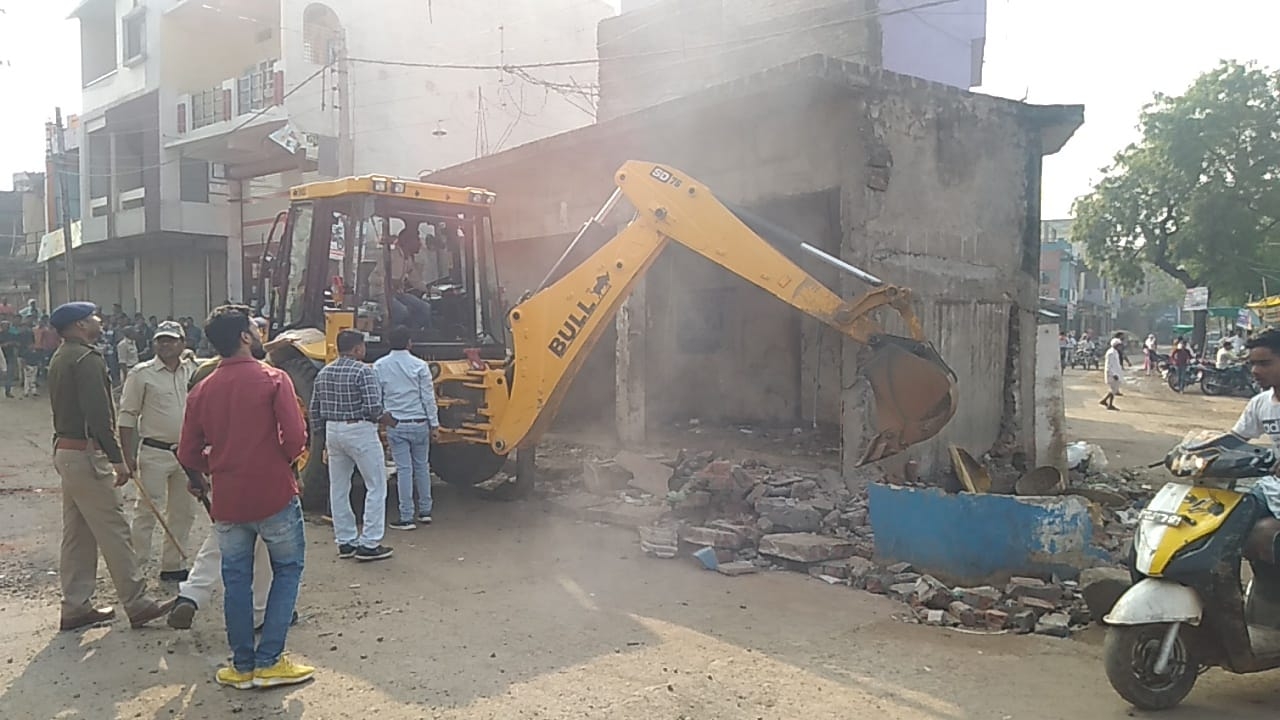 The action was taken after the shop owners were warned for over a week. Land on the stretch spanning over one kilometre on Bagh-Munawar road was freed and shops and illegal development made by 67 people were razed.

Tehsildar J S Dawar, gram panchayat secretary along with police station in-charge Rohit Kachhava and his team launched the action early on the day. An official said that the revenue department and Gram Panchayat have been asking the encroachers to free the land for over a week.

The drive lasted for over 7 hours and ended at 1:00 pm. Over 1.20 hectares was freed. Illegal constructions and shops were also removed from Bus Stand. The administration aims to restart the public toilet that was rendered useless due to encroachments.

When contacted Kukshi tehsildar GS Dawar said, ìAfter serving notices for weeks together, strict action was taken as per the law of the land.î

Altercation which led to the drive

The encroachment campaign was caused due exchange of words between a shopkeeper and an official. The locals rued that they bore the brunt of the incident. Providing the backdrop a local alleged that a team of local administration team went to serve a notice on one Senís shop. But he instead accused the officials of biasness. He raised questions on singling him out and pointed at other encroachments in the areas. The officials then allegedly decided to launch a comprehensive drive. The affected lot said that they have lost out on their only source of livelihood. They come from lower income group and have suffered financial losses since the outbreak of the pandemic. We are now seeking rehabilitation and urging the administration to allot them shops at some other place in the town, said an affected-shopkeeper. 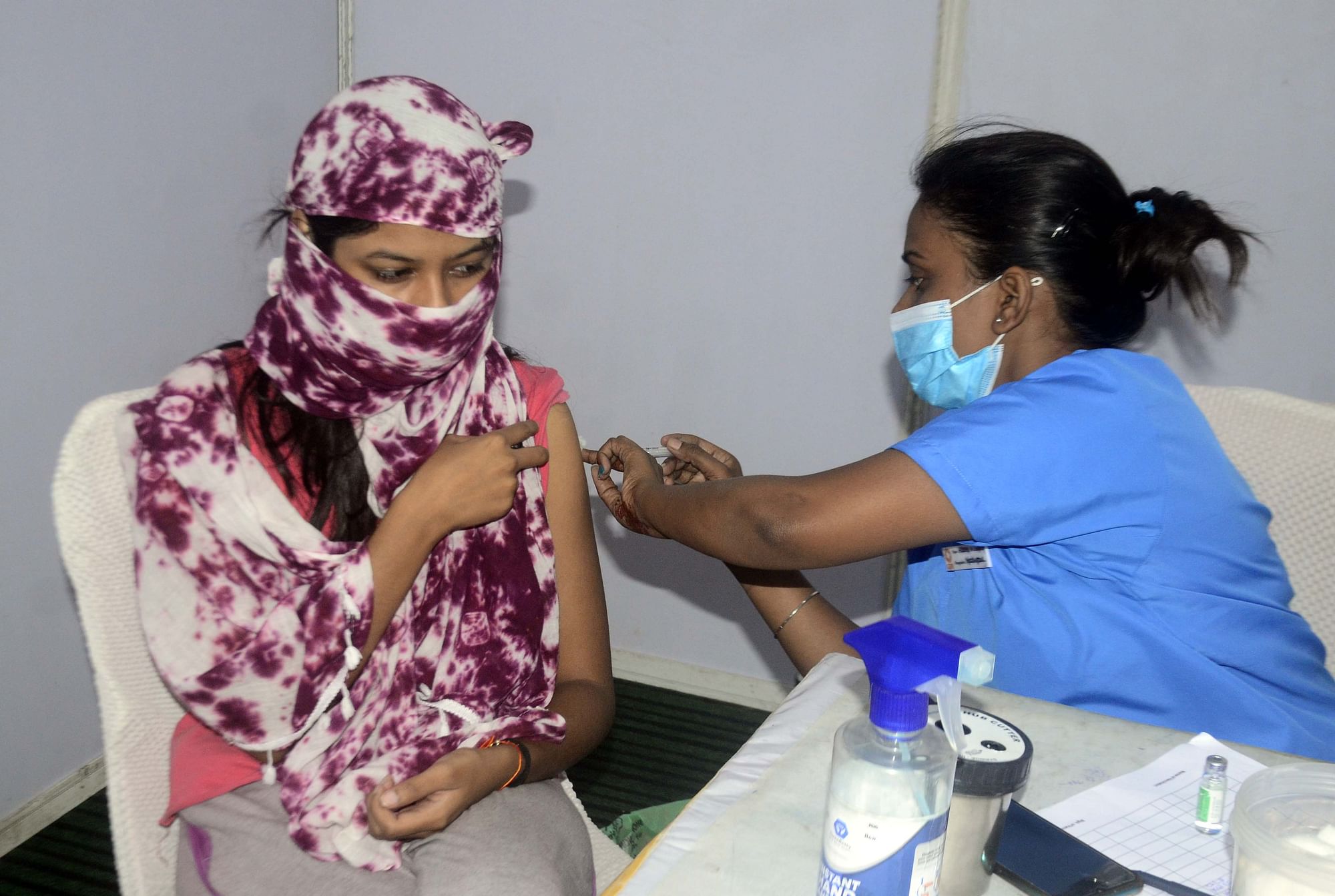