Many centres in rural areas and some in urban areas depended on mobile network, or connected through Wi-Fi dongle
Staff Reporter 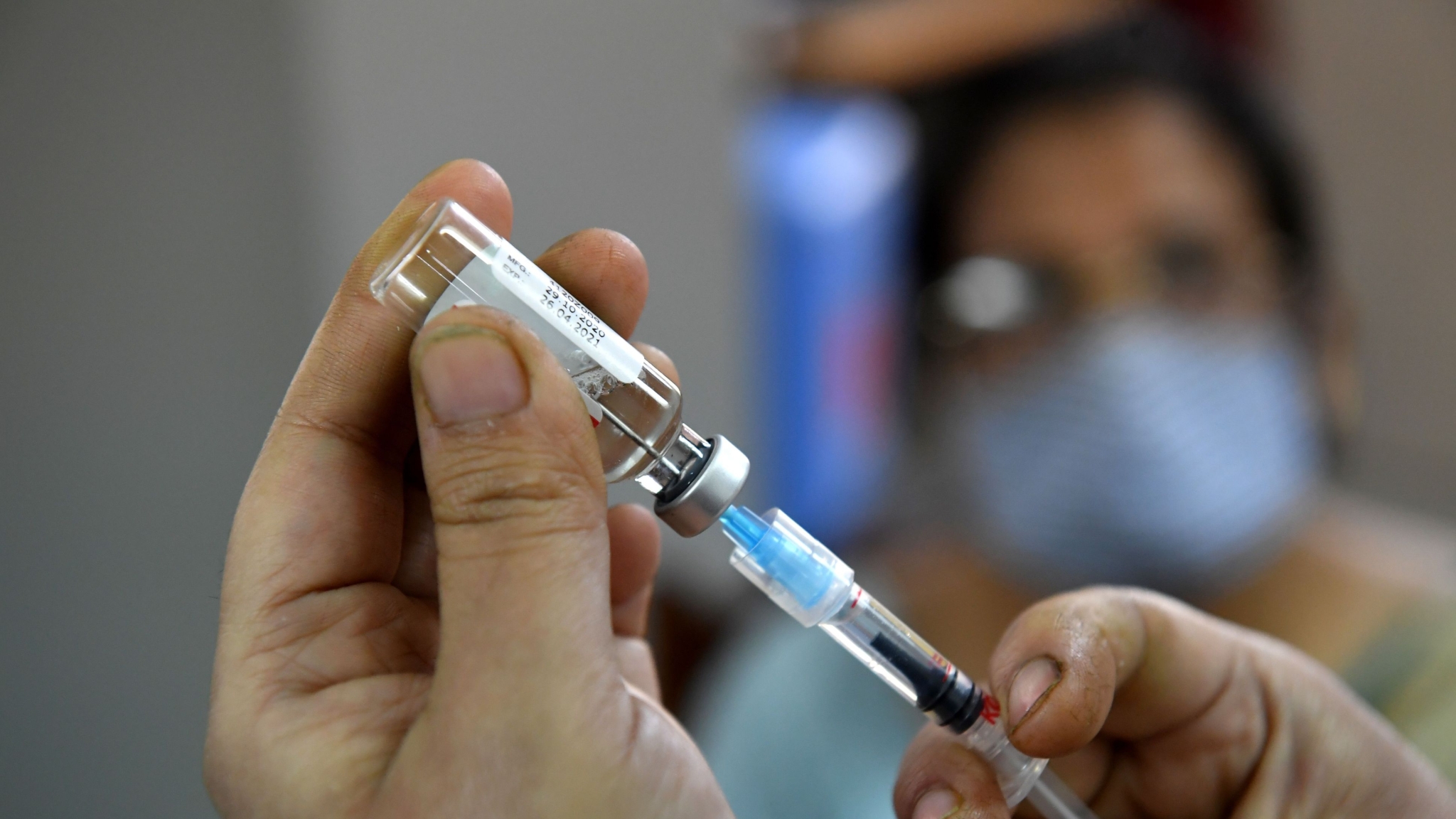 Indore (Madhya Pradesh): The network of Reliance Jio being down for many hours on Wednesday not only hit businesses and normal routines of many people, but also hit the vaccination drive in the city as about 50 per cent of the centres faced trouble in the registration of beneficiaries.

Many centres, especially in the rural areas, were affected badly as they were dependent on the mobile network of Jio to get the connectivity with the CoWIN portal.

The trouble due to Jio’s network going down affected the target of vaccination in the city and the health department could achieve only 21 per cent of its intended target. As many as 15,514 people were vaccinated on Wednesday while the department had a target of 70,000.

‘Yes, the Jio network glitch affected the vaccination work as many of the centres depended on mobile Internet connection or got the connectivity through a dongle. We’d established about 130 centres in the urban areas and 150 centres in the rural areas for vaccination on Wednesday and about 50 per cent of the centres faced trouble in getting connection. Those centres having broadband facility didn’t face any issues, but centres in the remote areas and some centres in the urban areas, too, faced issues. Not only in Indore, but a similar situation also prevailed across the state. After discussing with the senior officials in Bhopal, we allowed offline registrations of the beneficiaries to continue the vaccination drive,” said Dr Tarun Gupta, district immunization officer

The plan of doing offline registrations for the beneficiaries did not work out well as many people refused to do the same. In offline registration, beneficiaries do not get a vaccination certificate in real-time as it would be generated after the data is updated on the CoWIN portal and many people don’t have faith in this method. A large number of people refused to take the jab without a vaccination certificate which pulled down the overall vaccination figures of the day

Immunisation officer Dr Tarun Gupta said that the Sarv Pitra Amavasya was also a reason behind the low turnout for vaccination as many people were busy in performing the rituals at their home.