A closer look at the list revealed that 3135 out of 3400 seats in 32 colleges in the city are filled.
Staff Reporter 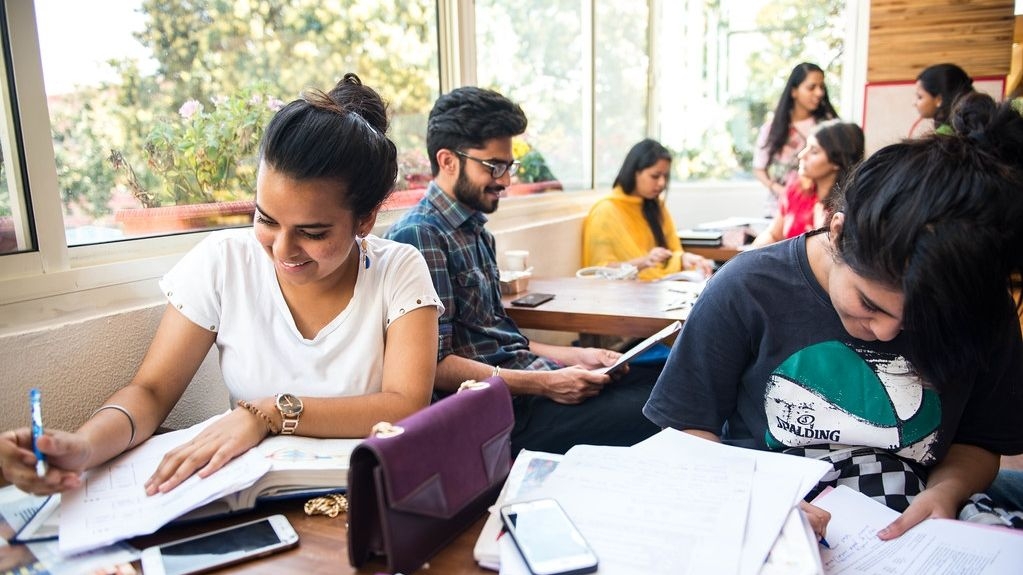 Indore (Madhya Pradesh): Merely 265 seats are lying vacant in colleges offering B.Ed courses in the city even as the Department of Higher Education opened a window for registrations in the second additional round of centralised online counselling for admission in teacher education programmes on Tuesday.

While five colleges have no seat left for the second round of additional counselling, one seat each is vacant in five other colleges.

The colleges with one vacancy include Arihant College, Aspire Institute, Gyanodaya Mahavidhyalaya, New Era College and Shiva College of Education.

These figures surfaced when MPOnline, a service provider of the state government, released list of vacancies at BEd colleges across the state for the second additional round of counselling.

After found rounds of counselling failed to fill all the seats, the colleges had appealed DHE to grant two additional rounds for admissions. DHE had granted initially approved only one additional round. On Monday, the DHE allowed a second additional round also.

CET counselling: All quota seats in Group B filled

All seats reserved for candidates belonging to SC/ST and OBC categories in Group B got filled on the first day of second round of CET counselling conducted by Devi Ahilya Vishwavidyalaya.

DAVV started the second round of counselling for nearly 600 seats in 41 self-financed courses offered by 16 teaching departments on Tuesday. The courses have been divided into groups viz Group A, Group B and Group C.

On Tuesday, DAVV had called students belonging to reserved categories for counselling of Group B and Group A courses.

In the evening, DAVV announced that no quota seat is left vacant in Group B. On Wednesday, students belonging to economically weaker section and unreserved category has been called for admission to Group A and B. 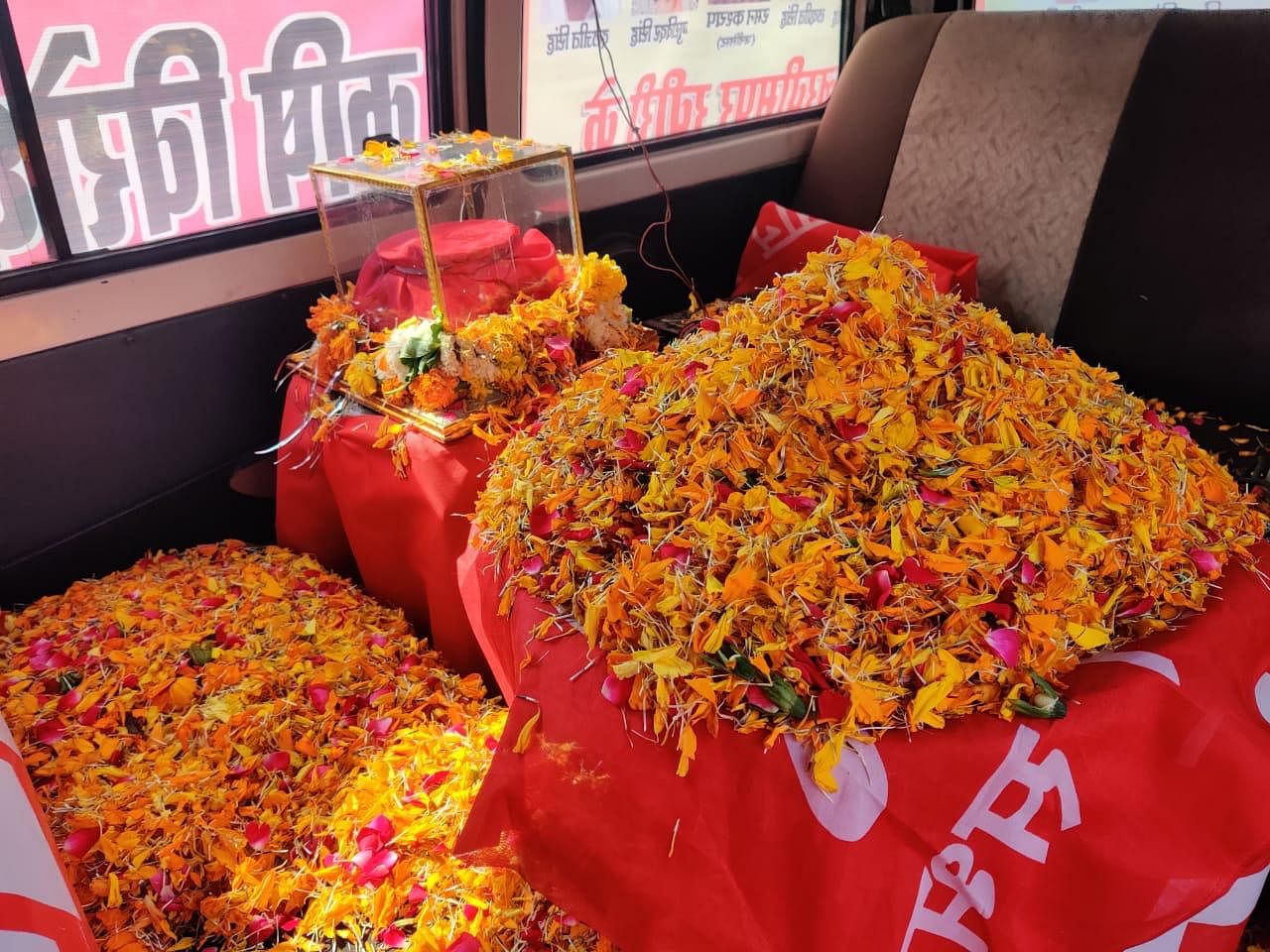