Indore (Madhya Pradesh): A man who raped his two-year-old niece was sentenced to rigorous imprisonment for 20 years by the local court on Wednesday.

Giving details of the case, Meena said, the victim’s mother went to buy chips for her and when she returned she found Lakhan in a compromising position with the infant.

The victim’s mother immediately called their neighbours who caught Lakhan. The girl’s private parts were also bleeding after which she was rushed to a hospital and then the case was registered by the police.

In another verdict in a stabbing case that took place 10 years ago, the accused Bunty, who was 25 year at the time of the incident was sentenced to one year imprisonment by Magistrate Class I Yash Kumar Singh. The case had been registered at Sanyogitaganj police station. 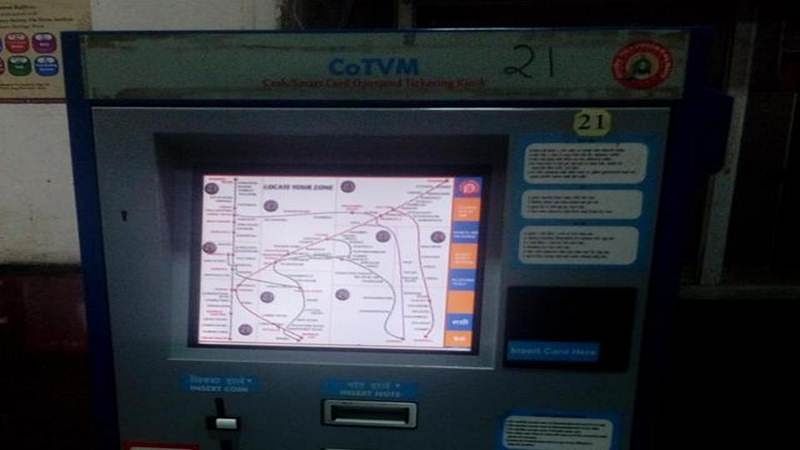