Under the Pradhan Mantri Awas Yojana, a total of 400 beneficiaries were selected for the scheme in Meghnagar, out of which work of house of 192 beneficiaries have reached half way stage.
FP News Service 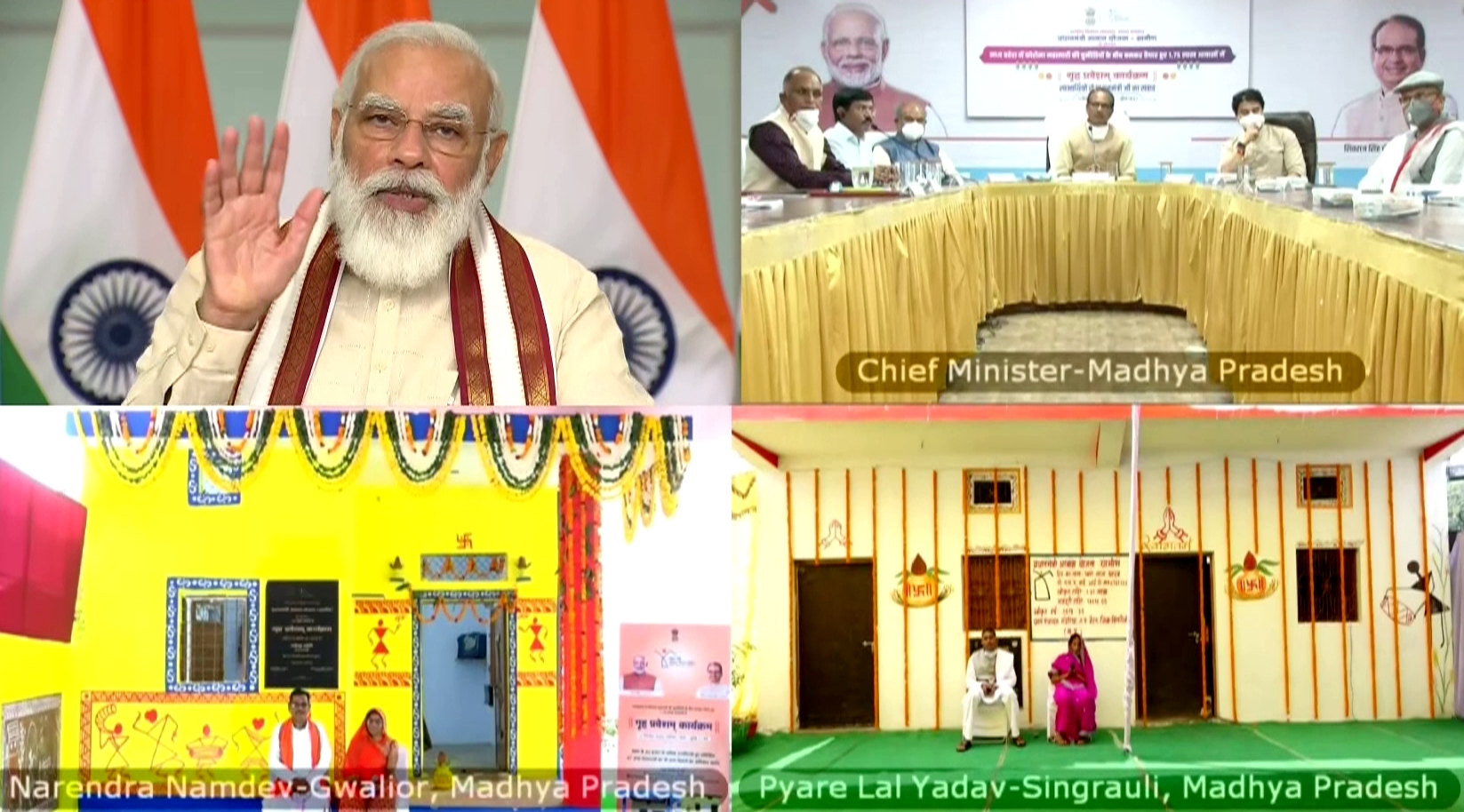 Council engineer Sanjay Gupta has appealed to the beneficiaries to start the construction so that they could get their second instalment at the earliest.