The 15-year-old victim in her police complaint alleged that she met one Arbaaz on social media about a couple of months back and he introduced himself as Vishal.

Khandwa (Madhya Pradesh): A case of alleged Love Jihad has come to the fore in Khandwa district.

The 15-year-old victim in her police complaint alleged that she met one Arbaaz on social media about a couple of months back and he introduced himself as Vishal.

Harsud police station in-charge SR Jamra said that victimís father has lodged a complaint that an unidentified youth has kidnapped his daughter.

The girl she was found at Bus Stand in Khandwa. When Kotwali police counselled her, the victim narrated her ordeal.

She alleged that she came to meet on Vishal with whom she was in love. She learnt about his reality after reaching here. The victim claimed that Arbaz befriended her by posing as Vishal. A couple of days back, he asked her to come to Khandwa to get married.

When she reached Khandwa with a brideís costume and jewellery, Arbaaz took her to the government quarter of his friend Sadiq. There the girl realised the alleged trap as the duo outraged her modesty and shot a video of the entire incident and pressurised her to embrace Islam.

When she refused to do so, the accused fled from the spot leaving her stranded. The victim reached Bus Stand to get help.

Sadiq has been caught by the Harsud police while Arbaaz is still on the run. Further probe is underway. 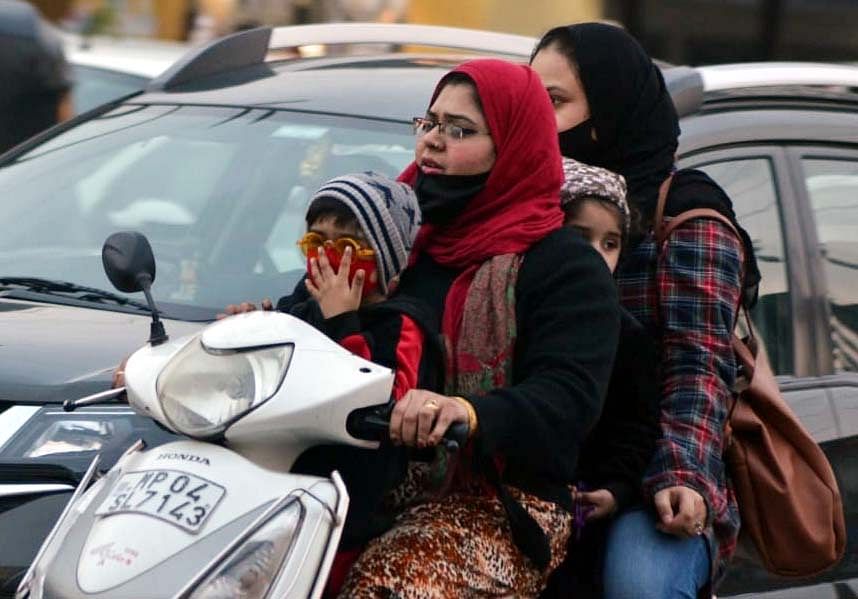