Collector Manish Singh has instructed all ADMs and SDMs to be vigilant against these operators and take the necessary action.
Staff Reporter

Indore (Madhya Pradesh): Taking strict action against colonisers and brokers who have been selling plots and lands in diaries, the district administration, on Saturday, issued arrest warrants against 9 brokers. Collector Manish Singh has instructed all ADMs and SDMs to be vigilant against these operators and take the necessary action.

Earlier in the day, collector Singh also issued detailed guidelines to all the additional collectors, sub-divisional magistrates (revenue) and tehsildars of the district to protect the interests of common land buyers from colonisers and brokers. According to the order issued, instructions have been issued to all the officers concerned to visit the colonies being developed in their areas continuously and discuss with the beneficiaries present there whether they face any kind of problems.

“If there is any complaint that any beneficiary has bought land through diary dealings, get it in writing, inquire from the coloniser and their brokers about the veracity of such complaints and ensure that the complainant gets justice in the shortest possible time,” the collector ordered. “In all such cases, it’ll have to be ensured that documents are legally transferred in favour of the beneficiary from the colonisers and brokers so that the right of the buyer and general public to the plot can be protected. The amount given to the colonisers and brokers through diary dealings will have to be declared to the beneficiary and whether various taxes due on that amount have been paid will also have to be checked and ensured.”

‘Get documents from colonisers’

Collector Singh directed all ADMs, SDMs and tehsildars that, for all colonies located in their areas where plots are known to be sold on diary-based arrangements, they should get statutory agreements and documents done in favour of the plot buyer. Strict action should be taken against colonisers and brokers who are into illegal transactions. But it should also be ensured that there is no inconvenience to the colonisers who are working legally.

Brokers must get RERA regisration

Collector Singh has given strict instructions that it is mandatory for all brokers to have RERA registration. If anyone is found doing brokerage without this registration, effective legal action will be taken against him. 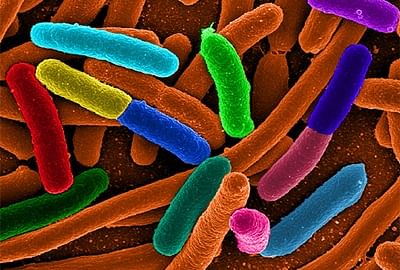