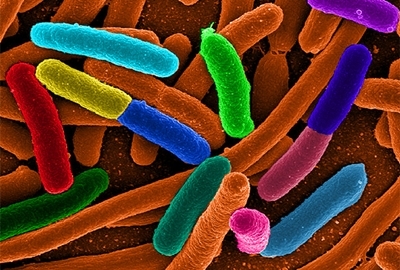 BHOPAL (Madhya Pradesh): The Vindhya region has reported 200 cases of scrub typhus so far this year. However, viral and seasonal diseases are on decline, according to doctors at Shyam Shah Medical College hospital, Rewa.

As per doctors, certain deaths too have been reported among scrub typhus affected patients. However, they attributed the deaths to comorbidities.

As for its prevention, no vaccine is available to prevent scrub typhus. People are advised to reduce risk of contracting the disease by avoiding contact with infected chiggers. When traveling to areas where scrub typhus is common, avoid areas with lots of vegetation and brush where chiggers may be found.

The scrub typhus symptoms are similar to dengue. Its symptoms are fever and chills, headache, body ache and muscle pain, a dark, scab-like region at the site of the chigger bite (also known as eschar), mental changes ranging from confusion to coma, enlarged lymph nodes, rashes etc.

According to doctors, scrub typhus is a mite-borne disease caused by†orientia tsutsugamushi. After an incubation period of 6 to 21 days (mean 10 to 12 days), symptoms of scrub typhus start suddenly and include fever, chills, headache, and generalized lymphadenopathy.

At onset of fever, rashes develop at the spot of chigger bite. The typical lesion of scrub typhus, common in whites, begins as a red and ultimately it ruptures, and becomes covered with a black scab. Regional lymph nodes enlarge. Fever rises during 1st week. Headache is severe and common.

A macular rash develops on the trunk during the 5th to 8th day of fever, often extending to the arms and legs. It may disappear rapidly and intensely coloured. Cough is present during the 1st week of fever.