Kids College bus mishap: No issues with bus but the driver was inexperienced

Final report submitted by RTO Raghuvanshi to the ADM. The permit and fitness of the bus had already been cancelled.

Indore (Madhya Pradesh): RTO Jitendra Raghuvanshi has found that the driver of the Kids College School bus was inexperienced as he did not have the requisite experience to drive the commercial vehicle. The officer submitted his report on the incident to the ADM on Thursday, in which three people were crushed to death on March 29.

In its report, the official has mentioned that the bus did not have any issues as all norms were being followed with the vehicle, but the bus driver did not have the requisite experience of five years in running commercial vehicles.

Meanwhile, Raghuvanshi said he had submitted the report to the administration and the further course of action would be decided by the officials. “We’ve already cancelled the permit and fitness of the bus,” he said. Raghuvanshi had inspected the spot and the bus the very next day after the accident and found the engineering fault in road construction at the spot.

The RTO has decided to place the matter of the spot at the district traffic safety meeting, as well.

‘Driver and school are at fault’

‘The RTO has mentioned in the report that the driver did not have five years’ experience in driving commercial vehicles. It was the fault of the driver, as well as the school, which handed the bus to the inexperienced driver’ — Sources

‘Black spot on the road’

Read Also
Bhopal: You are not getting quality power and bills are inflated? Committee formed to chalk out... 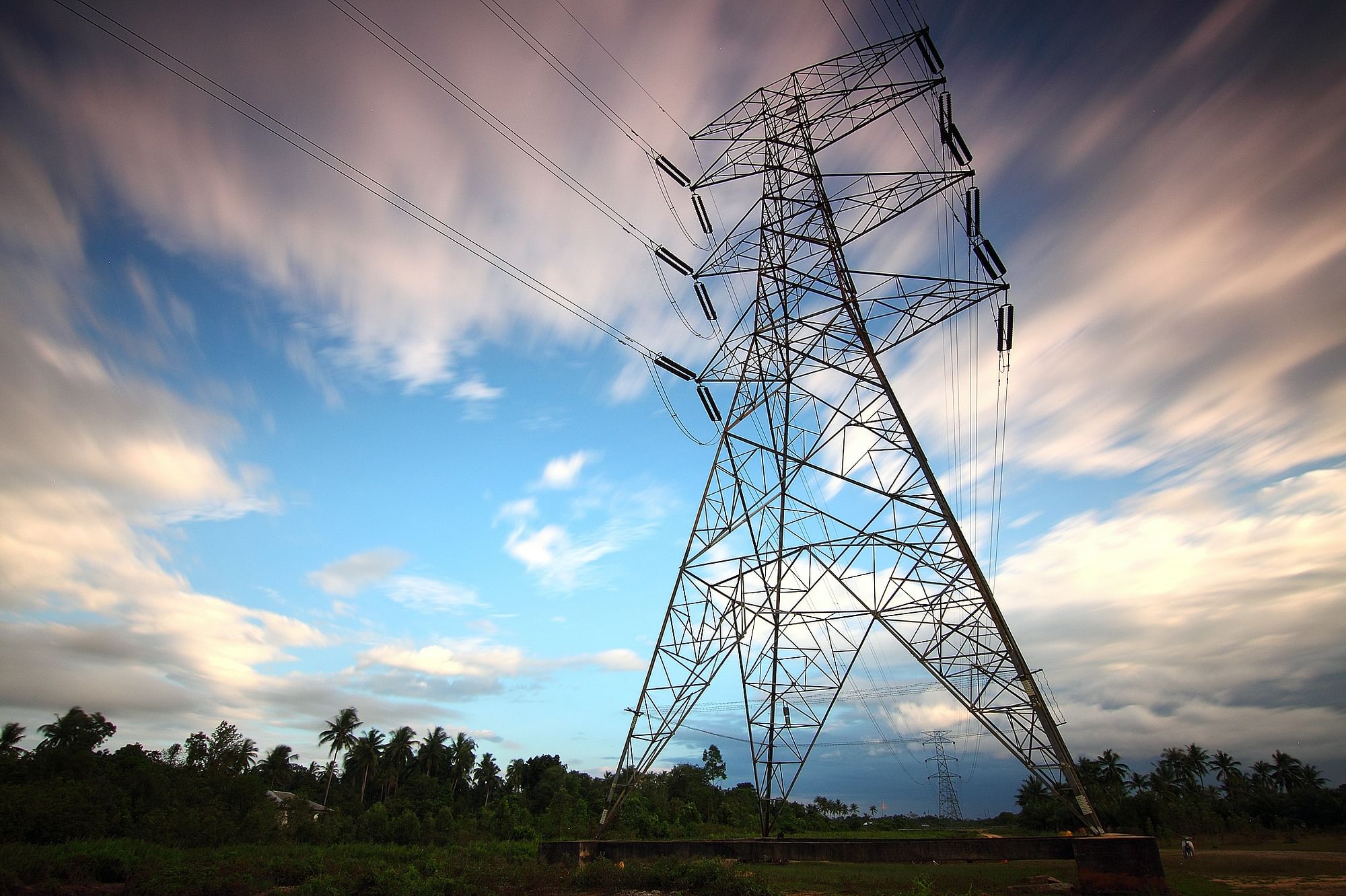 HomeIndoreKids College bus mishap: No issues with bus but the driver was inexperienced