Police got information on September 13 that a large number of illegal weapons have been made by some old criminals of Signur and Dhulkot in the last several days.

Addressing media persons here at the district headquarters police control room, SP Yadav said that during a police raid, a factory of illegal weapons was found and large number of weapons and equipment were also seized.

During the operation, the police used dog sniffers and metal detectors.

SP Yadav said that under the action plan all relevant information was collected in respect of the accused arrested in the cases of illegal weapons in Signur village and Dhulkot area, before the raid. Concrete information was also collected by the district cyber cell team and the information provided by the police informers.

As a result of which, police got information on September 13 that a large number of illegal weapons have been made by some old criminals of Signur and Dhulkot in the last several days.

Informers tipped that the delivery is to be done outside Signur and Dhulkot villages between 8 and 10 am on Wednesday to the buyers from the other districts. After the information, the police decided to conduct a raid immediately.

Under the direction of SP Yadav and ASP Manish Khatri, it was decided to conduct raids under the leadership of Barwah SDOP Vinod Dixit and Bhikangaon SDOP Sanju Chauhan.

SP Yadav said that the seized pistol is a copy of the 9 mm pistol and they have good build and finish. Their market value is around Rs 1 lakh. Sikligar used to sell these illegal weapons for Rs 20 to 25 thousand. 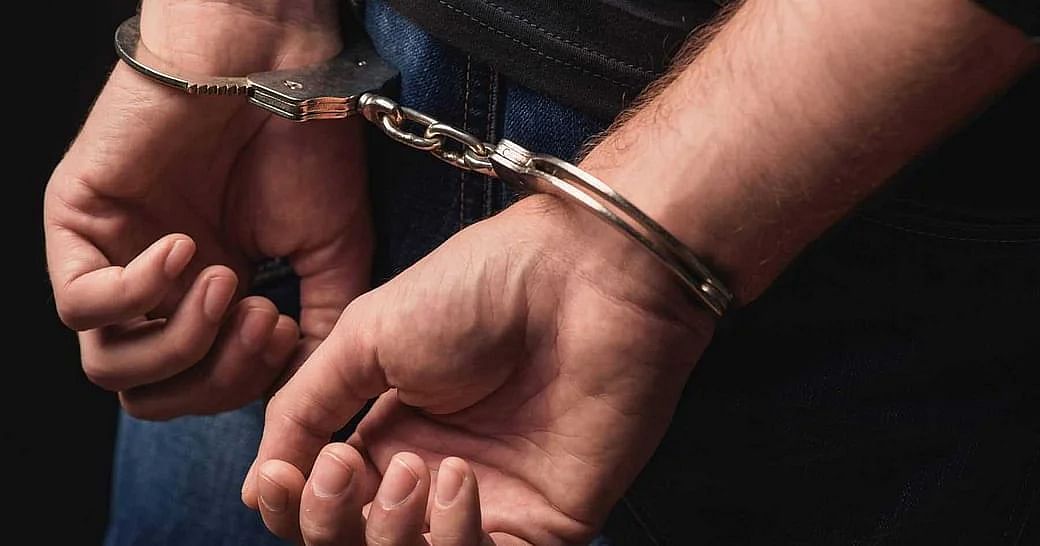