On receipt of information, a team of police officials and railway protection force (RPF) also reached the spot.

Khandwa(Madhya Pradesh): A stationary coach of a coal-laden goods train caught fire at Khandwa railway station on Saturday which was shortly doused with the help of fire tenders. According to information, smoke started billowing from the train which attracted the crowd's attention.

On receipt of information, a team of police officials and railway protection force (RPF) also reached the spot. Then after controlling the flames they called firefighters for further help, who extinguished the entire fire caught by the wagon. To prevent any further accident, the power of the station was turned off as the goods train was standing beneath many electric wires. However, no major damage has been reported after primary investigation. 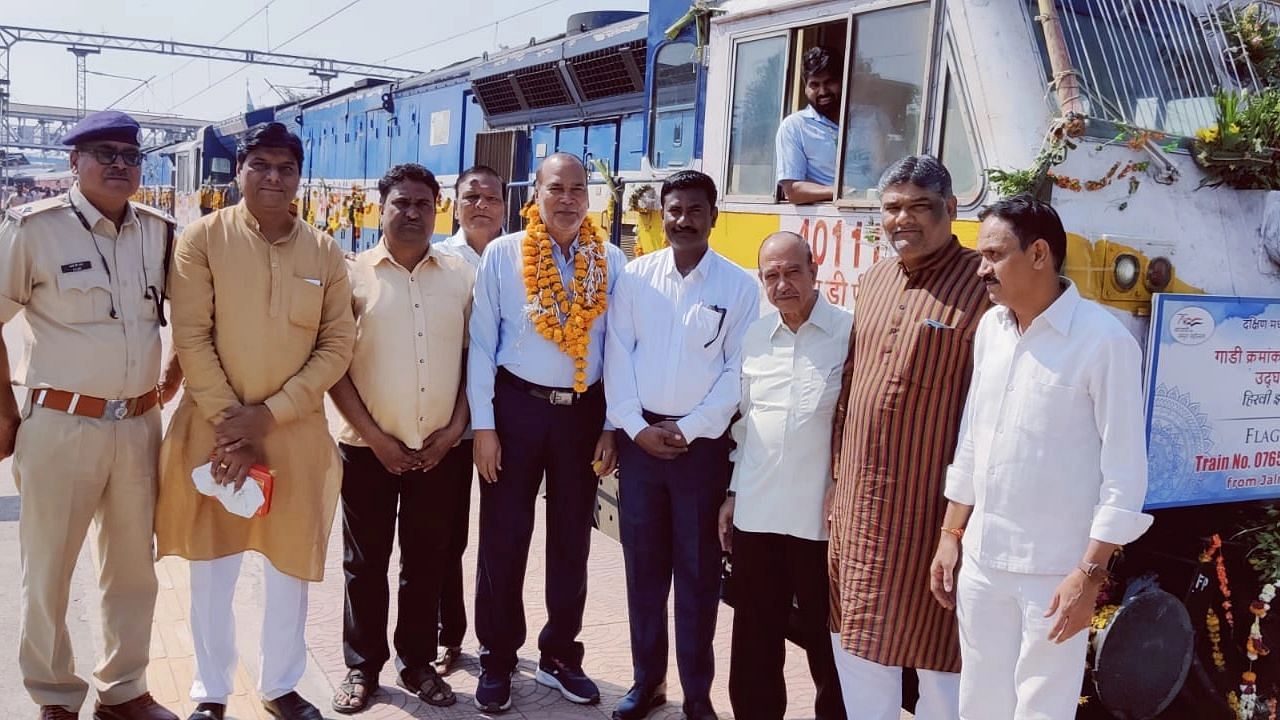