Sakhlecha gave necessary instructions to the SDM and the concerned officers to resolve the issue stated by the villagers.

Jawad (Madhya Pradesh): State Micro, Small, Medium Enterprises Minister Om Prakash Sakhlecha took stock of the crop loss in the fields affected by unseasonal downpour and hailstorm in Bahoda and Patial villages on Sunday. He assured the farmers of all possible help from the state government. After reviewing the damage caused to the crops of isabgol, raida, mustard and wheat in the fields of farmers Chhitarmal Dhakad and Ramesh Gurjar of Bahoda village, Sakhlecha interacted with the villagers, at the residence of sarpanch representative Chhitarmal Dhakad in Patial village. He said that the damage caused to their crops will be compensated by the government. The farmers apprised him about the damage caused to the opium crop due to the hailstorm. Sakhlecha discussed the matter with the narcotics department officials over the phone to provide relief to the opium farmers from the loss.

Sakhlecha gave necessary instructions to the SDM and the concerned officers to resolve the issue stated by the villagers.

He directed the collector and the SDM to make separate arrangements for the drainage of dirty water on the complaint regarding the sewage water at Singoli filter plant. 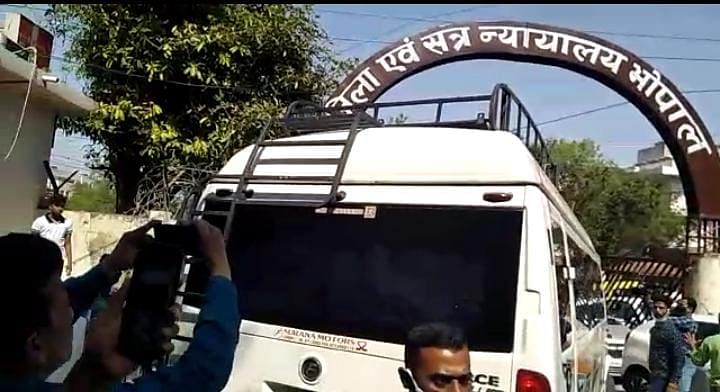