Police believed that he was attacked by unidentified person, autopsy report is awaited

Indore (Madhya Pradesh): A youth died under mysterious circumstances in an area under Pardeshipura police station jurisdiction late on Saturday. He was found injured near the road and was rushed to hospital in an ambulance. Injury marks were found on his body, so it was believed that he was attacked by someone. However, the autopsy report is awaited to know the exact cause of his death.

According to Pardeshipura police station-in-charge Pankaj Dwivedi, a certain Deepak of the area was found injured near the road between Malwa Mill Square and Patnipura Square on Saturday night. The people of the area informed the ambulance on 108 and he was taken to hospital where he died during treatment.

Injury marks were found on his head. The police could not record his statement, so the circumstances in which he was injured could not be ascertained. The police are checking the CCTVs of the area. The police are taking down the statements of his family members to know about the person who had last been seen with Deepak. 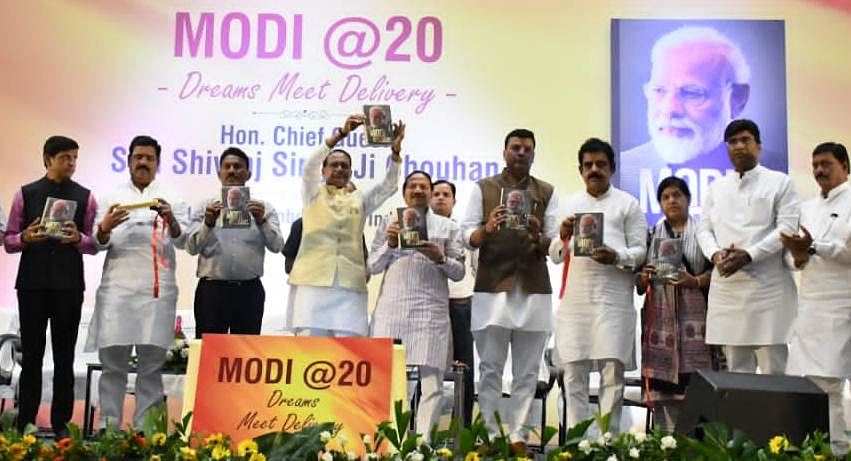