Vijay Nagar police station in charge Ravindra Singh Gurjar said the deceased were identified as Rani Rajput, 25, a resident of Scheme No 54 and her two-year-old daughter, Riya. They were found in the tank of Kasturi Garden, a few meters away from their house around 10 am. Preliminary investigation revealed that she had talked to her brother late on Saturday. After that she went to her room to sleep. In the morning, the family members found Rani and her daughter missing.

According to TI Gurjar, Rani’s in-laws said that she was upset over some ailment of her daughter so she took the extreme step while her parents said that the woman was having a dispute with her mother-in-law over some petty issues due to which she was stressed. The police are taking the statements of her in-laws and parents. 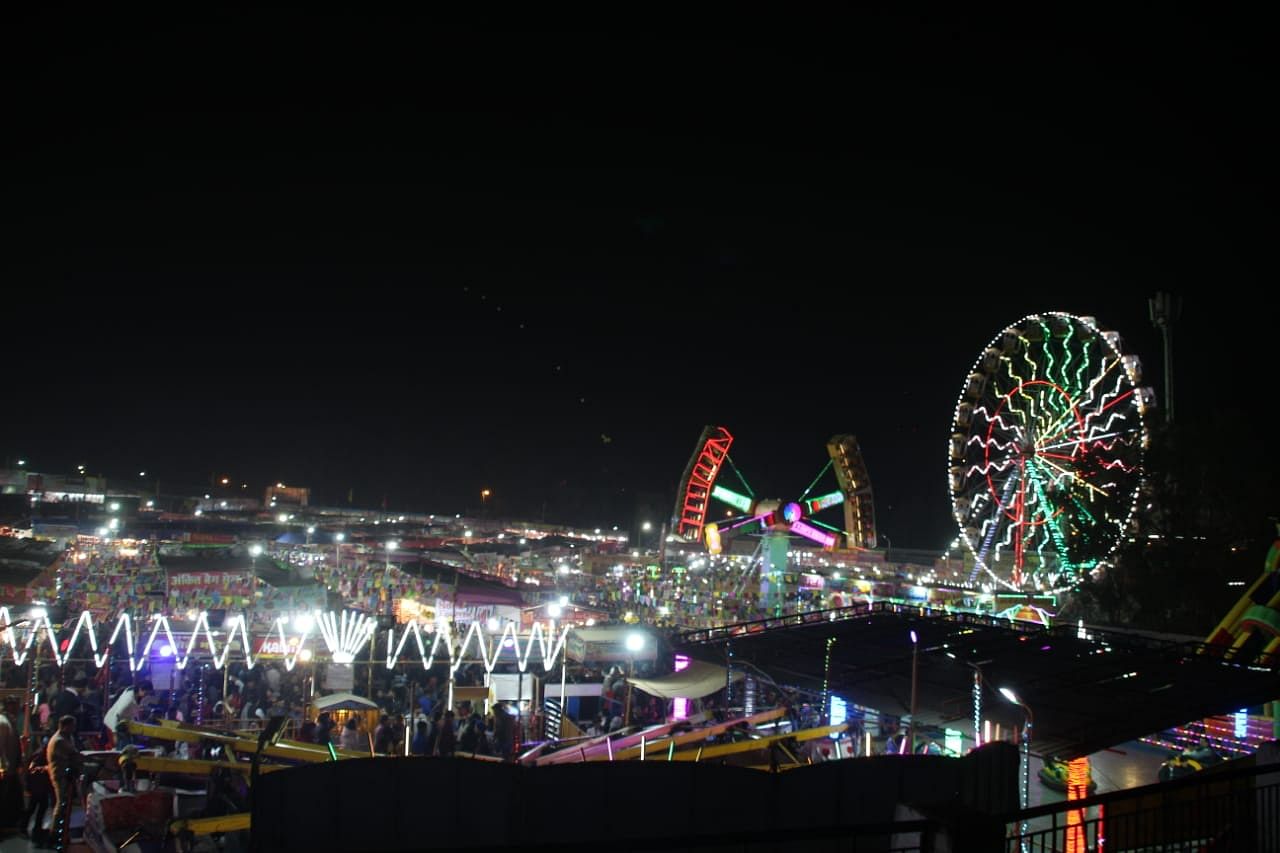