She had shared the video on her Instagram account three days ago, from where it quickly went viral. The video shows Kalra, dressed in black, running across the road to a zebra crossing as cars slowed to a halt.

Indore (Madhya Pradesh): Police have registered an offence against the young woman, whose video of dancing on a zebra crossing at a busy square in Indore went viral on social media, an official said on Thursday.

The 30-second-long video shows that the woman, dressed in black and also wearing a mask and a cap of that colour, starts dancing to the tune of 'Let me be your woman', an English song, s soon as vehicles stop for the red signal at Rasoma square in the city.

Taking serious cognisance of the issue, Madhya Pradesh Home Minister Narottam Mishra had on Wednesday directed the police to take appropriate action against her.

"A case under IPC section 290 was registered against Shreya Kalra, who danced at the traffic signal at Rasoma Square in the city recently," Vijay Nagar police station in-charge Tehzeeb Qazi said.

Under this section, a fine of up to Rs 200 is imposed on the offender, he said.

After her video kicked up a controversy, the woman had posted another video on social media clarifying that her intention was to make people aware of the importance of following traffic rules, like stopping at the designated place at a traffic signal when it turns red, so that pedestrians can easily cross the road using a zebra crossing.

Kalra claimed that she received positive feedback for her act, but added that a few people also tried to project it in a wrong manner.

Several netizens and others alleged that the woman posted the video on social media in order to gain publicity.

Home minister Mishra had said that whatever the woman's intention behind shooting the video could be, the method she adopted was wrong. He had also said that in order to prevent recurrence of such incidents in future, legal action was necessary against her.

Meanwhile, state unit women Congress chief Archana Jaiswal termed the action against Kalra as wrong and said that police should have only warned her instead of filing a case as the offence was not of serious nature. 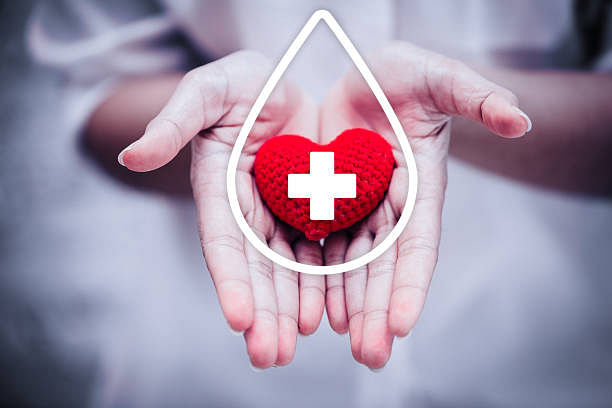