Daughter of a 52-year-old dentist has given consent to donate organs.
Staff Reporter 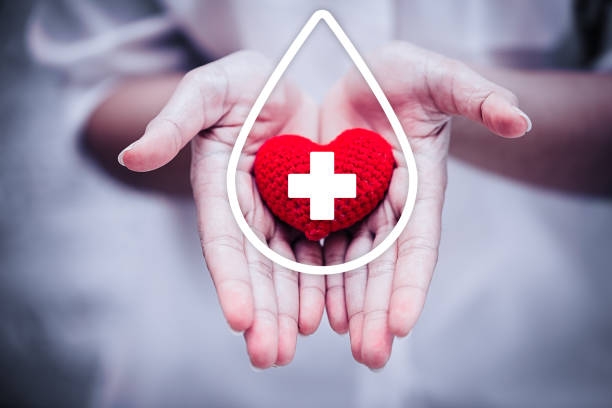 Indore (Madhya Pradesh): City officials has made almost all the preparations to create the 40th ‘Green Corridor’ in the city for speedy transportation of organs on Thursday.

The green Corridor is being made after two years in the City. The last Green Corridor was prepared on October 23, 2019.

The Green Corridor will be prepared by the administration from Choithram Hospital to transport the vital organs of a 52-year-old female patient, dentist by profession, who was declared brain dead on Wednesday.

“Sangeeta Patil, a city resident, had an accident about three days ago. She had a head injury and was in a coma. As her daughter gave her consent to donate her organs, she was shifted to Choithram Hospital on Monday,” organ donation coordinator and Muskan Group’s Jitu Bagani said. 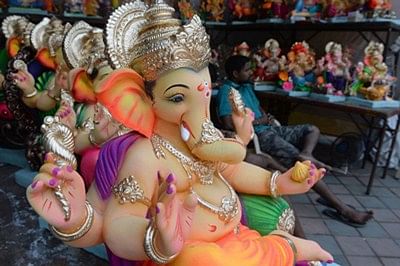