Total rainfall in the city reaches over 40.2 inches mark so far.

According to the weather station of Regional Meteorological Department at city airport, 32.8mm rainfall was recorded in the afternoon while the pollution monitoring station at Madhya Pradesh Pollution Control Board (MPPCB) at Regal Square reported 17mm rainfall. However, people in Vijay Nagar area had to settle with drizzles only.

The rainfall which occurred almost after three days failed to provide any relief to the denizens as absence of rain in the eastern parts of the city raised the temperature as well as the humidity level, making the weather sultry.

The increasing humidity has also increased people’s desperation for another bout of rains to get rid of the oppressive weather.

A short spell of rain and a cool breeze made the weather pleasant for a couple of hours but the humidity level started to increase by evening, reaching quite a high level.

The met dept said that there would be no relief from increasing humidity in the next couple of days and the temperature is expected to remain around 31-32 degrees Celsius for at least the next two to three days, while the humidity would be at around 80 per cent.

“City would continue to witness light rain but no proper spell of rainfall would take place as no new system is in sight,” officials added. 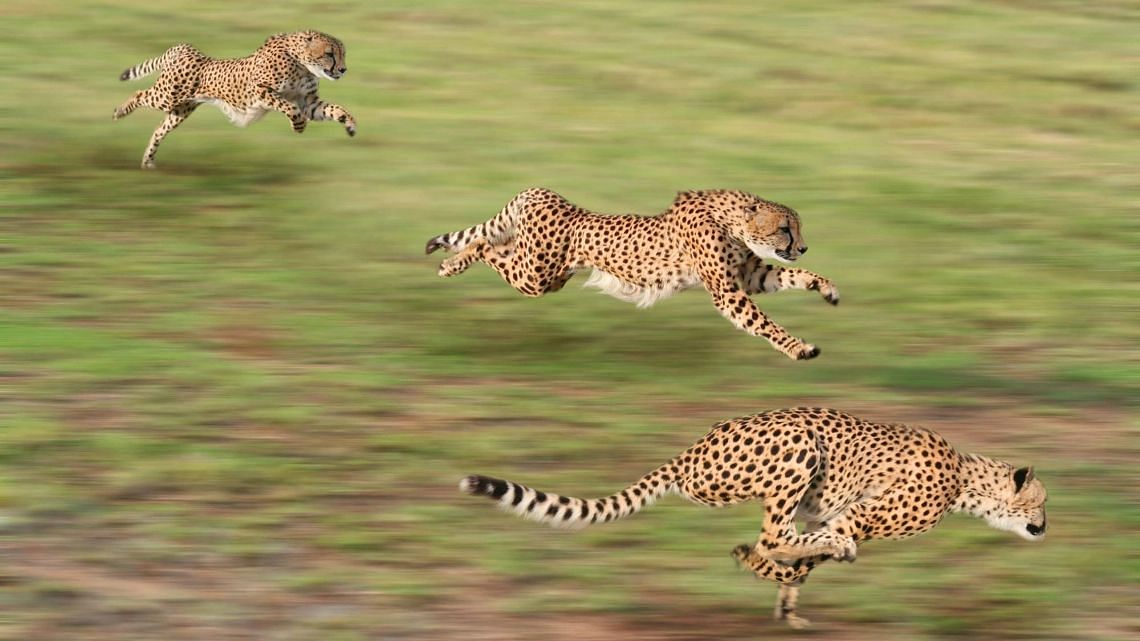