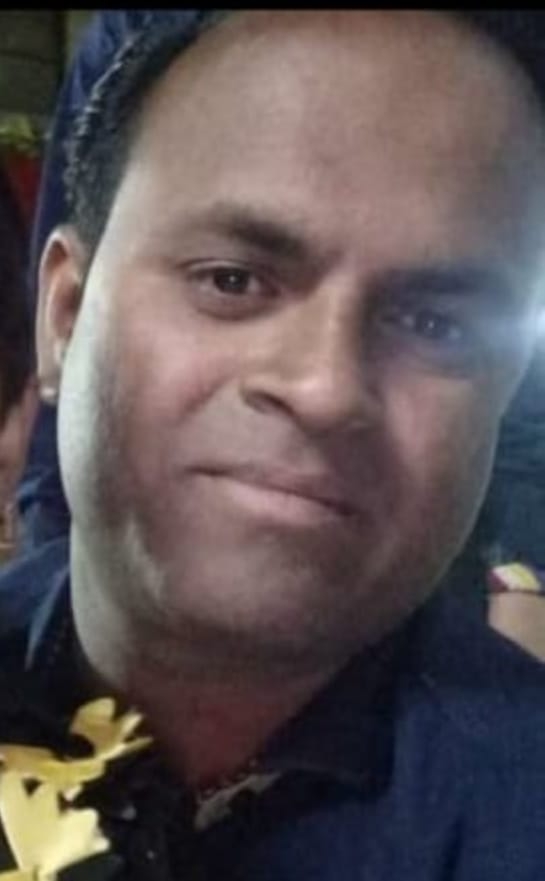 Indore: Unidentified people murdered a vegetable trader in the Rajendra Nagar area on Monday morning. They also robbed a gold chain and cash from the deceased.

The police said that the vegetable trader, identified as Chandan Bhavsar, 40, a resident of Gumasta Nagar, was going to Choithram Mandi. The miscreants waylaid him at Kesharbagh Bridge and robbed him. They stabbed him in the chest leading to his death and fled from the place.

“Prima facie, it seems to be a case of loot and murder. Struggle marks were found on the deceased’s body, as well as at the crime scene. Injury marks have also been found on his body suggesting that he was beaten up before being stabbed to death,” said a police officer.

The officer added that a case had been registered and a manhunt had been launched to arrest the accused.

The deceased’s father, Satyanarayan, claimed that the streetlights on the bridge always remained switched off because of which the incident could take place.

Police officials said they had scanned dozens of CCTV cameras in which they had identified one person and are searching for him. The cops said the person could be seen moving near the deceased and had also followed him for a long time. 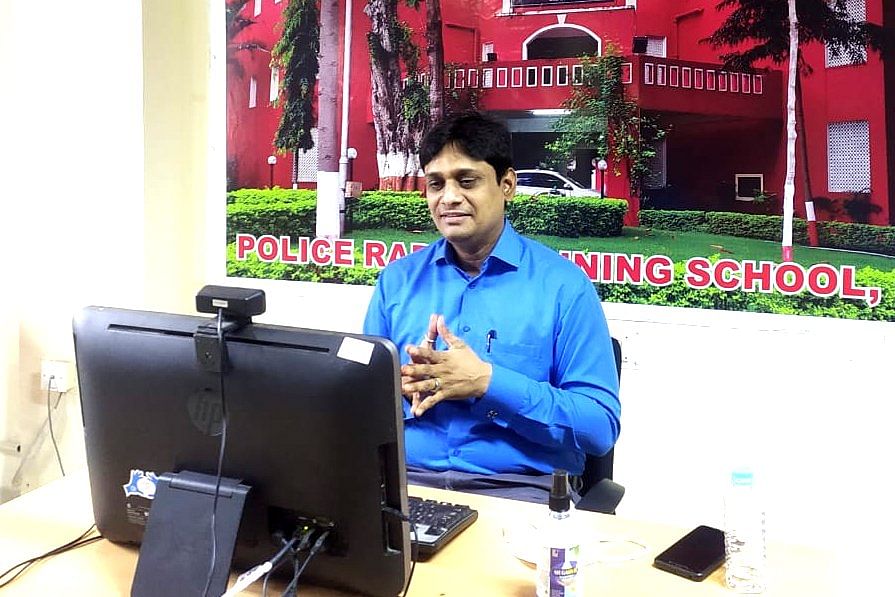