Indore (Madhya Pradesh): The city Crime Branch, on Sunday, arrested two persons in connection with a chain-snatching incident in the Juni Indore area. Two gold chains were recovered from the accused and they are being questioned by the police.

According to a Crime Branch official, a woman was robbed of her gold chain in the Sindhi Colony area on May 5. The woman was robbed by two bikers. The police registered a case and started an investigation. The police checked many CCTVs installed near the spot and other places to identify the accused. Acting on a tip, the police arrested two persons, named Ujjawal and Karan, in connection with the robbery.

The police claimed that two gold chains worth Rs 1.32 lakh were recovered from the accused. Their bike used in the crime was also seized by the police. Police believe the accused will confess to other such crimes in the city.

Man booked for misbehaving with DISCOM officers and staff

A man was booked for misbehaving with Discom officers while they were inspecting an electricity line in the MIG area on Sunday.

Read Also
Délicieux in Bhopal: Movie on how chef turned from servant to restaurant owner screened 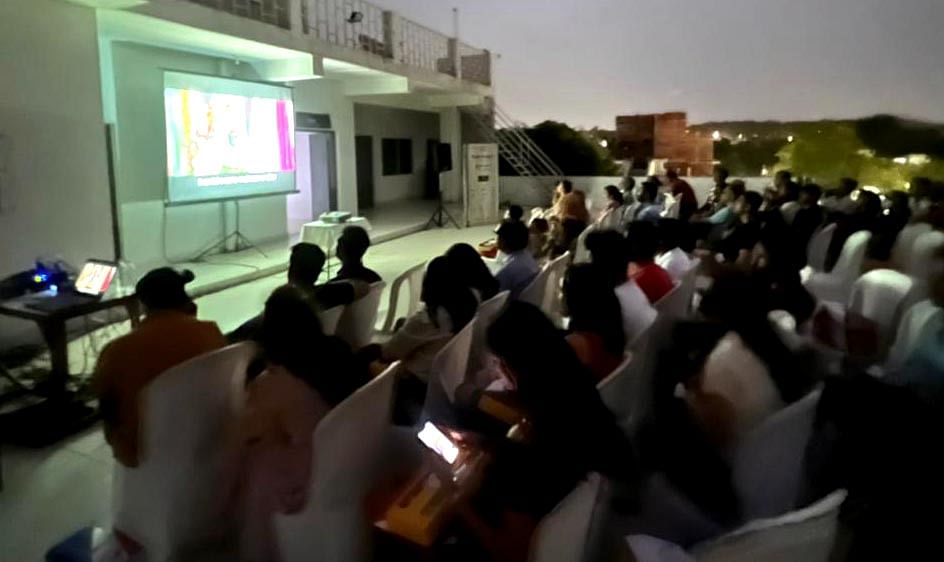