Pushyamitra Bhargav said this at the launch of the city chapter of the Federation of MP Chambers of Commerce and Industry. The chapter will work proactively in favour of trade and industry, says Ahkilesh Rathi.

Indore (Madhya Pradesh): Mayor-elect Pushyamitra Bhargav has said that he will try to eliminate the problem of licence renewal. He will try to put it in the auto-renewal mode.

Bhargav said this while launching the city chapter of the Federation of MP Chambers of Commerce and Industry here on Saturday. He expressed the hope that city-based and neighbouring industry associations would get cooperation from the launch of the Indore Chapter of the federation. He added. “Whatever I can do for the industries with my efforts, I’ll definitely do it. I’ll try my best to eliminate the problem of licence renewal which comes to the industries from the Municipal Corporation and I’ll spare no efforts to get it renewed in the auto mode.

Earlier, Bhargav inaugurated the city chapter of the federation at a ceremony held at Jaal Auditorium. Dr Radhasharan Goswami said, “The purpose of starting our chapter here is that we all work with the association to overcome the problems of industries. He explained the various problems of the industries in detail and said there were some major problems which should be resolved immediately; the problem of the industrial map approval and licence renewal are the main ones.

Akhilesh Rathi, joint president of the federation, said the cluster approach was increasing in Madhya Pradesh and, for this, there was a lot of potential in the state. Rathi said it was not possible to establish industry in other states with small investments, so industries should work for industrial development in the state itself.

The federation’s vice-president, Deepak Sharma, said a lot had changed in the country in the past and in the present. This is a ‘New India’ in which youths are actively participating in nation-building. Due to this, the industries of the state are also getting new leadership and the city is playing a major role in this.

On this occasion, vice-president of the federation CB Malpani, Himanshu Shah, Virendra Kumar Porwal, Kailash Agrawal and Pritamlal Dua from the Malwa Chambers of Commerce; Ajit Narang and Pramod Dafaria from the Association of Industries of MP (AIMP); Alok Dave and Himashu Shah from the Madhya Pradesh Drug Manufacturers’ Association and Amit Chawla, Ashok Patel, Yogesh Goyal, Vijay Gaur, Surendra Vishwakarma and more than 150 industrialists and industrial organisations were present. 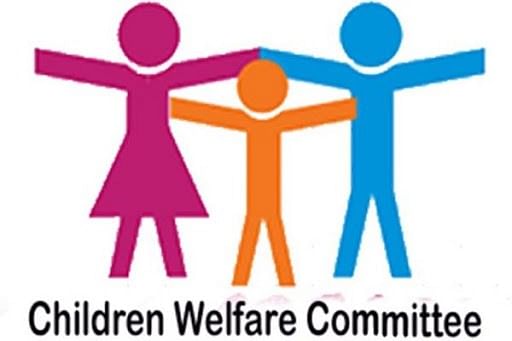