DCP (traffic) Mahesh Chand Jain said that a total of 438 e-challans were generated on Sunday.

DCP (traffic) Mahesh Chand Jain said that a total of 438 e-challans were generated on Sunday. These challans have been distributed to traffic police officials of different beats in the city. The police officials will reach the addresses mentioned in the challan copy to collect the fine. Moreover, the police have circulated the vehicles numbers of violators on social media to alert the violators.

The subordinates were instructed that further details of the violator should be gathered if he no longer lives at the given address. The police will seize the vehicles if the violators don’t pay the penalty, DCP added.

A team led by ACP (traffic Zone 4) Hari Singh Raghuwanshi, reached near Manikbagh Bridge and removed the temporary encroachment from the road in Roop Nagar. The traffic cops removed the goods of a scrap dealer from here and urged the people not to keep their shop’s goods on the road. A vehicle parked haphazardly on the road was also removed by the traffic police during their drive. 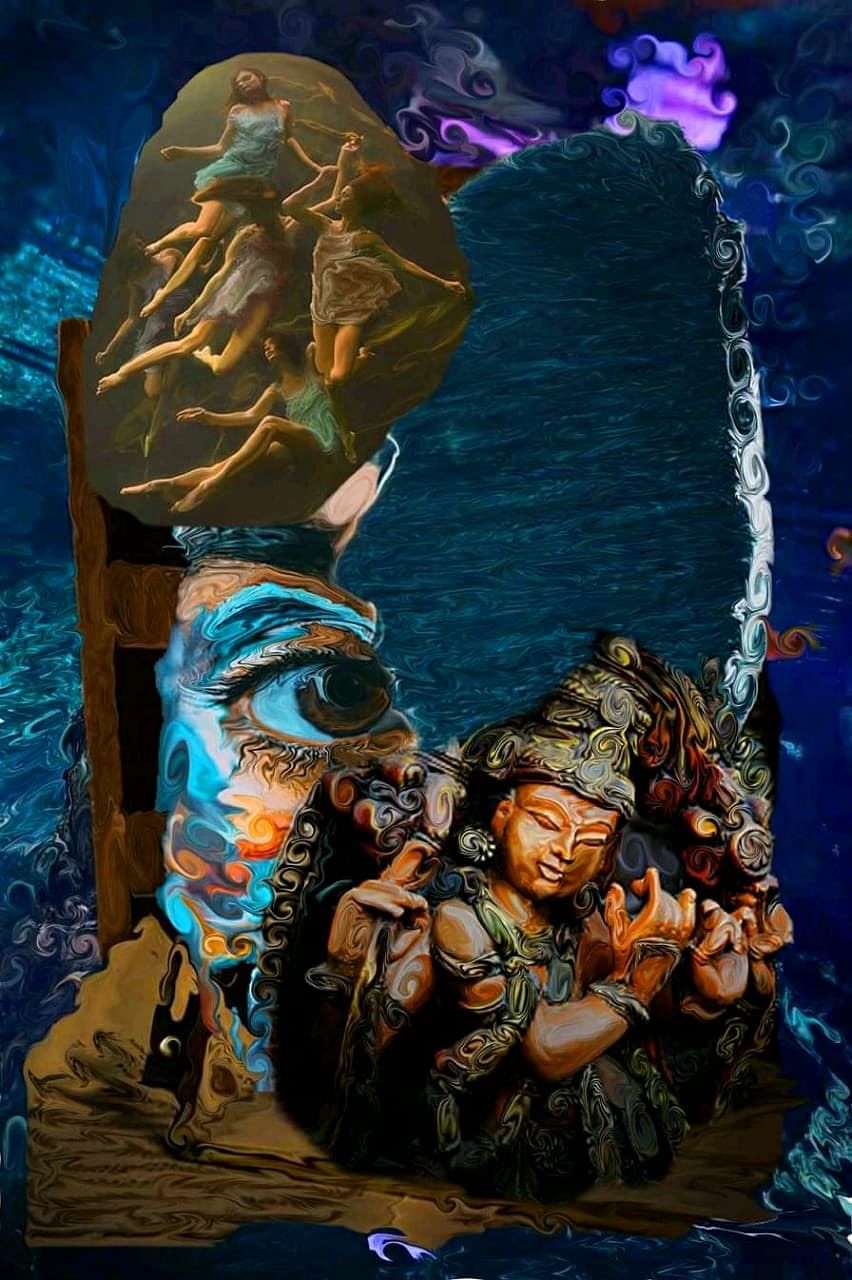