HomeIndoreIndore: Teachers in DAVV show textbooks as students claim their answers are correct

Indore: Teachers in DAVV show textbooks as students claim their answers are correct

The BSc second-year results were released on July 13. Out of 12,000 students, a total of 6,095 were declared passed. The rest of the students either got supplementary or failed.

Indore (Madhya Pradesh): BSc second-year students, who had alleged poor evaluation of their answer books, were shown their copies in front of subject experts, who showed them the mistakes they had made, on Wednesday. In a first, bundles of answer books were called to the RNT Marg campus of DAVV for showing them to students who were dissatisfied with their results. For nearly three hours, the process continued, but all students who had turned up at the RNT Marg campus could not be shown their answer books.

The BSc second-year results were released on July 13. Out of 12,000 students, a total of 6,095 were declared passed. The rest of the students either got supplementary or failed.

Dissatisfied with the results, the students had created ruckus alleging poor evaluation of their answer books. Following their protest, vice-chancellor professor Renu Jain had ordered that their answer copies be shown under the supervision of subject experts to students who had questioned the results.

On Wednesday, about 100 students were shown copies of 10 different subjects under the supervision of deputy registrar Rachna Thakur and DSW LK Tripathi.

Many students upon seeing the answer books claimed poor marking or wrong assessment, but the subject experts opened the textbooks and showed them the mistakes they had made in their answer copies. Most of the students were satisfied with the reasons given by the subject experts. Those who were still dissatisfied have been advised to apply for re-evaluation of their answer books.

Sloganeering in front of principals

The process of showing the answer copies was going on till 3 pm. The meeting of the principals was called also in the same hall where the copies were being shown. When the students were asked to leave the hall, they started creating a ruckus and raised slogans demanding that they be shown the rest of the copies. After an hour-long protest, the students came out of the hall and only then could the principals’ meeting begin 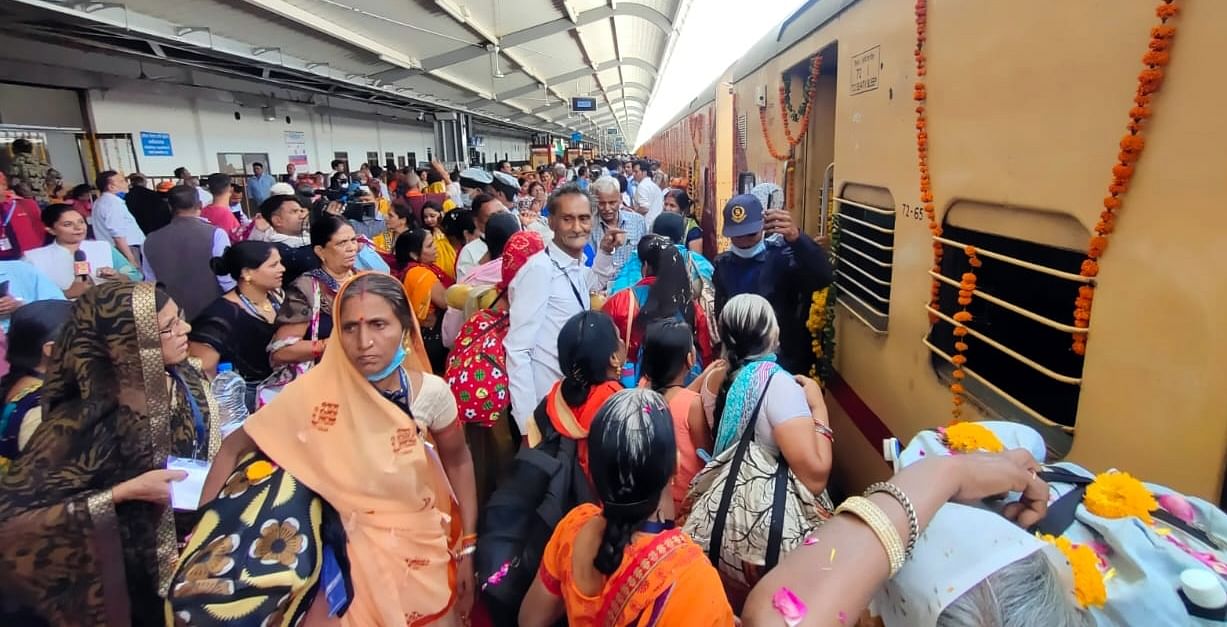