Hundreds of people pledged to quit tobacco or not consume it. Dr Ravi Dosi played ‘Tambaku Rakshas’ to spread awareness.

The main attraction of the day was the play organized by the Indore Chest Society at Mhow Naka Square as many people came forward to take the pledge to quit tobacco after watching the play. Renowned pulmonologist Dr Ravi Dosi played the character of ‘Tambaku Rakshas’ with a message that tobacco not only kills the consumer but also affects the environment as well.

Other members of Indore Chest Society including Dr Rupesh Modi, Dr Abhijeet Khandelwal, Dr Sobhagya Jain, and Dr BC Khandelwal were also present during the play.

Students pledged not to consume tobacco

A lecture was also organised by a private medical college in which the students pledged not to consume tobacco ever. The chief speaker, Dr Dilip Acharya, spoke about the hazards of tobacco to consumers and even those exposed to second-hand smoke. He also raised a thought-provoking question among the students: 1.3 million deaths every year in our country, who is responsible?

A health camp was organised by the Government College of Dentistry to mark the day in which a large number of people was provided health services and check-ups, while they were also made aware of the hazards of tobacco consumption. Principal Dr Deshraj Jain said their consultants and interns were also sent to various centres for providing free services at the health check-up camp.

A similar programme was also organised at Index Medical College in which in-charge of the tobacco cessation centre Dr Poonam Tomar Rana informed people about the effects of tobacco consumption on youths. 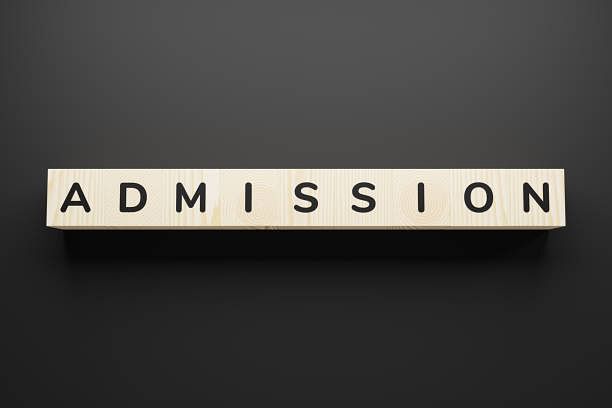