Indore: Statements recorded in dispute between SDO and forest guard

Immediately after the incident, the Tomar complained ​to Tejaji Nagar police station​ that SDO Vaskel had used abusive words against him and also threatened to shoot him. ​Tomar gave the names of Sarla Sondia and ​V​ikas Yogi ​as eyewitnesses​ to the incident​.​ SDO Vaskel denied the allegations on Sunday.​ ​
Staff Reporter 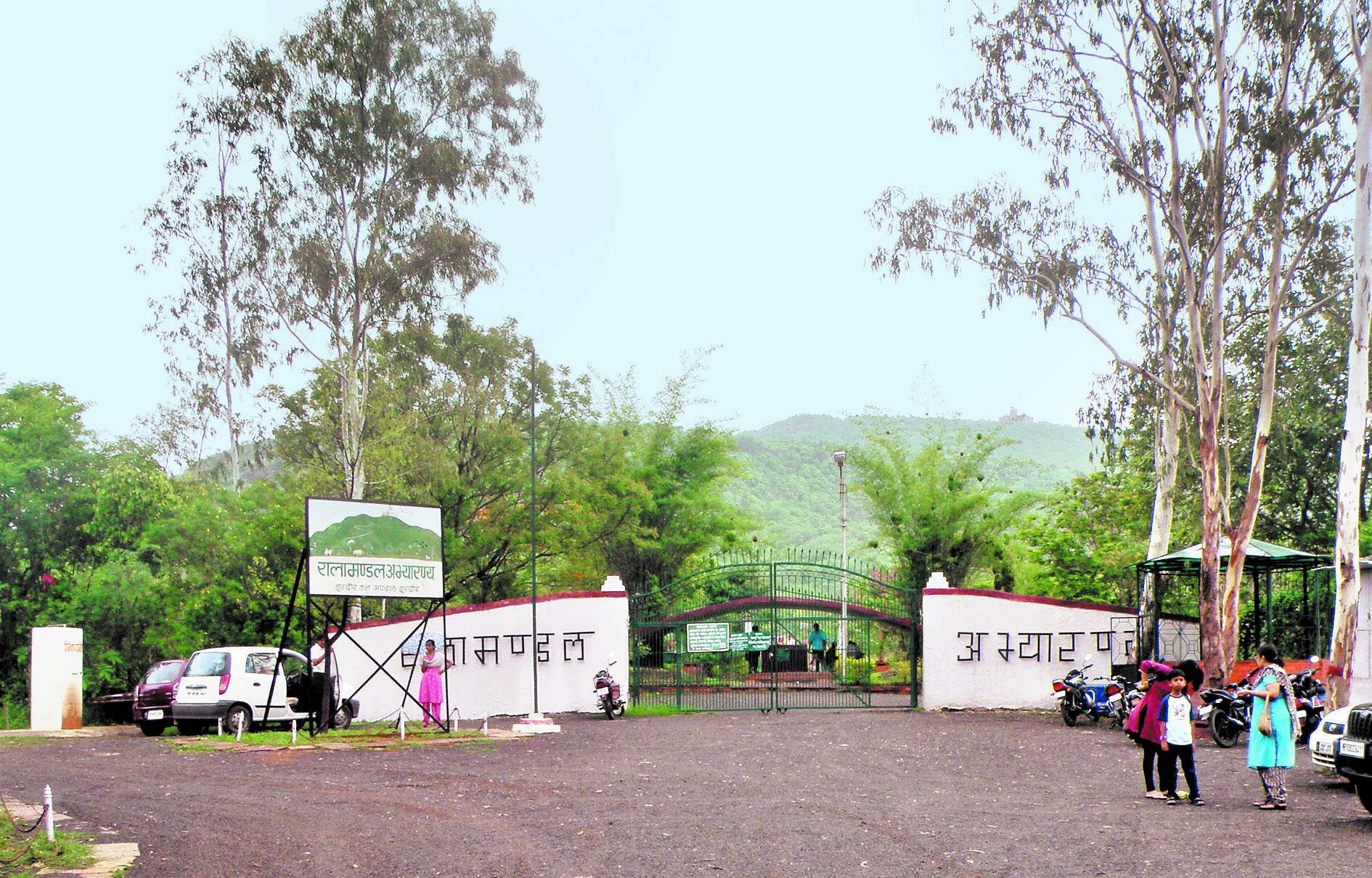 ​The dispute between Ralamandal SDO and ​a forest ​guard got further embroiled on Sunday​ after DFO Narendra Pandwa went to Ralamandal to investigate the issue and recorded statements of both parties.

​Meanwhile, the matter has reached the higherups in Bhopal because forest guard Tomar is related the Union Agriculture minister Narendra Tomar.​

The forest guard Devendra Tomar, who had alleged in his police complaint that SDO Dinesh Vaskel that threatened to shoot him, alleged that DFO Pandwa had pressurised the eyewitneses to the incident to change their statements.

He is being supported by the office-bearers of the employees union. The SDO and his supporters said that Tomar is using his influence as he is a relative to the minister.

​The eyewitnesses to the incident, allegedly told the DFO that SDO Vaskel never threatened forest guard Tomar.​ ​Meanwhile, some of the forest workers were busy ​trying to bring an amicable settlement to the matter.​

The issue at hand​

On Saturday, there was a dispute between SDO Dinesh Vaskel and ​forest guard Devendra Tomar ​over performing duty at the main gate of the sanctuary.​

Immediately after the incident, the Tomar complained ​to Tejaji Nagar police station​ that SDO Vaskel had used abusive words against him and also threatened to shoot him. ​Tomar gave the names of Sarla Sondia and ​Vikas Yogi ​as eyewitnesses​ to the incident​.​ SDO Vaskel denied the allegations on Sunday.​ ​

On Sunday, DFO Pandw​a reached Ralamandal at 12 noon and started recording the statement. First ​he ​questioned Tomar ​who reitered the allegations against SDO Vaskel.​

The DFO then question Sarla who said, “I arrived at the gate ​after hearing some noise. I ​am not aware that ​the ​SDO ​used abusive words​ or threatened to shoot Tomar." The other witness Yogi also said the same thing.​​

​However, forest employees union leaders Antarsingh Base and Dinesh Sharma said​ the witnesses are being pressurised to change their statements and what is more SDO Vaskel was present when the statements were being recorded.​ "We will demand a high level inquiry from the CCF on Monday, this inquiry is being manipulated," they said.

“The investigation into the dispute has started. The statements of the complainant and the eyewitnesses have been recorded. Howev​​er, a decision will be taken after the report is received, said Narendra Pandwa, DFO, Indore Forest Division.