Indore (Madhya Pradesh): In a bid to boost the branding, marketing and export of fishery items, the state has signed Memorandum of Interest (MoI) with five countries; Japan, Vietnam, Thailand, Mauritius and Nepal, during a workshop held at Brilliant Convention Centre, on Saturday.

In the workshop, discussions were held on how to promote fish farming in the state, especially freshwater fish, and how to export it at the international level.

Fisheries department principal secretary, Kalpana Shrivastava, said that discussions with international level experts were also held during which new avenues for marketing, branding and export of freshwater fish from the state were discussed.

Principal secretary Shrivastava said the representatives of the five countries with whom the MoIs were signed have agreed to help in improving the production and quality of fish and also provide technical support to export the produce in the international market.

Addressing the workshop, state's water resources and fishermen's welfare and fisheries minister Tulsiram Silawat said that the fisheries sector has an important role in making a self-reliant Madhya Pradesh. Effective efforts are being made to promote marketing, branding and export of fisheries in the state.

Sagar Mehra, joint secretary, fisheries department, government of India, gave detailed information about the schemes launched by the Central government. He informed that Pradhan Mantri Matsya Sampada Yojana has been started by the Central government, and in Madhya Pradesh also, fishermen are getting benefits of this scheme. He said that under the leadership of Prime Minister Narendra Modi, special efforts are being made to promote fisheries. The growth rate was 7% till 2021-22 and it is 10% in the year 2022. He said that there is immense potential for employment and economic growth in the field of fisheries.

The directors of fishery departments of more than 8 states of the country also participated in the workshop. They gave detailed information about the fish production and branding works being done in their states. 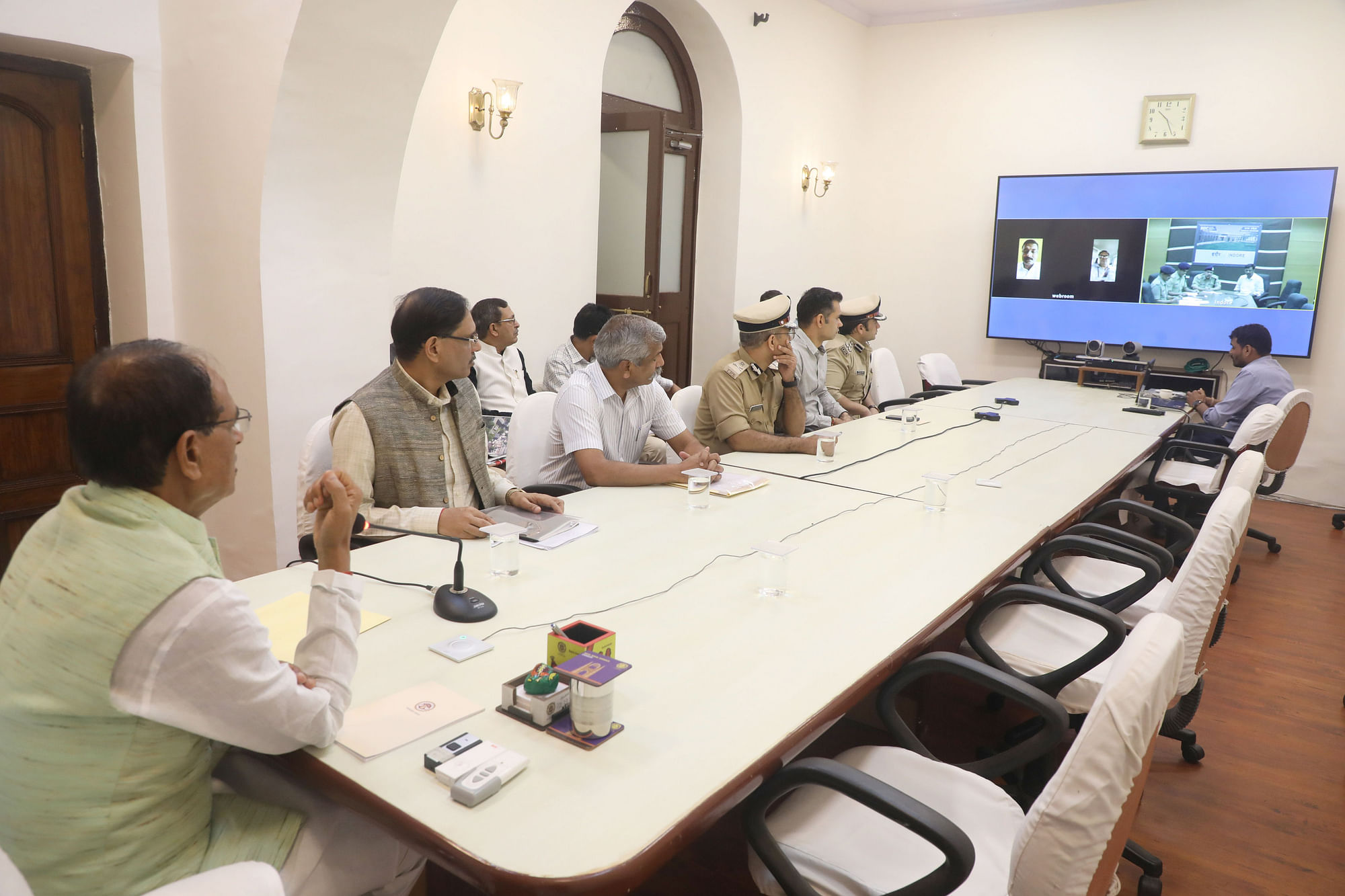