HomeIndoreIndore: Starved of blank cards, RTO gets minor relief with 3K of them

The pendency of printing licence and registration cards has climbed to over 18,000

Indore (Madhya Pradesh): Tall claims of transport department officials of improving facilities in Regional Transport Office has fallen flat as the pendency of licence and registration cards has piled up to over 18,000 in the last two months.

However, RTO officials are flaunting over 3,000 blank cards they received on Monday and said it would cut back the pendency to a certain extent.

The service of providing driving licence cards and registration cards has worsened in the Regional Transport Office as they ran out of printers’ cartridges and blank cards around a month ago.

Consequently, the highest revenue generating RTO in the state could not provide driving licence and registration cards to the applicants on time, and the pendency kept rising.

Earlier, the officials had called for blank cards and cartridges from nearby districts, but that did not solve the problem.

Numerous complaints of delay in issuing driving licences to the applicants were received. Those who registered their vehicle through the VAHAN portal after August 1 haven’t got their cards yet.

According to official sources, they were printing 1,000 cards daily, but the work got stuck for a month due to the shortage in cards.

“Printing of many licences and registration cards is pending due to negligence by Smart Chip Company, which is responsible for the work, and also the RTO officials who are not concerned for the ordeal of applicants. We have received only 3000 cards, and we will run out of stock within a couple of days, and the pendency will increase again,” sources said.

Meanwhile, RTO Jitendra Raghuvanshi said that they have informed the higher authorities about problems in printing cards.

“Not only Indore, but many districts are facing shortage of cartridges and cards. We have informed the officials and are also directing the Smart Chip Company to find a solution,” he said. 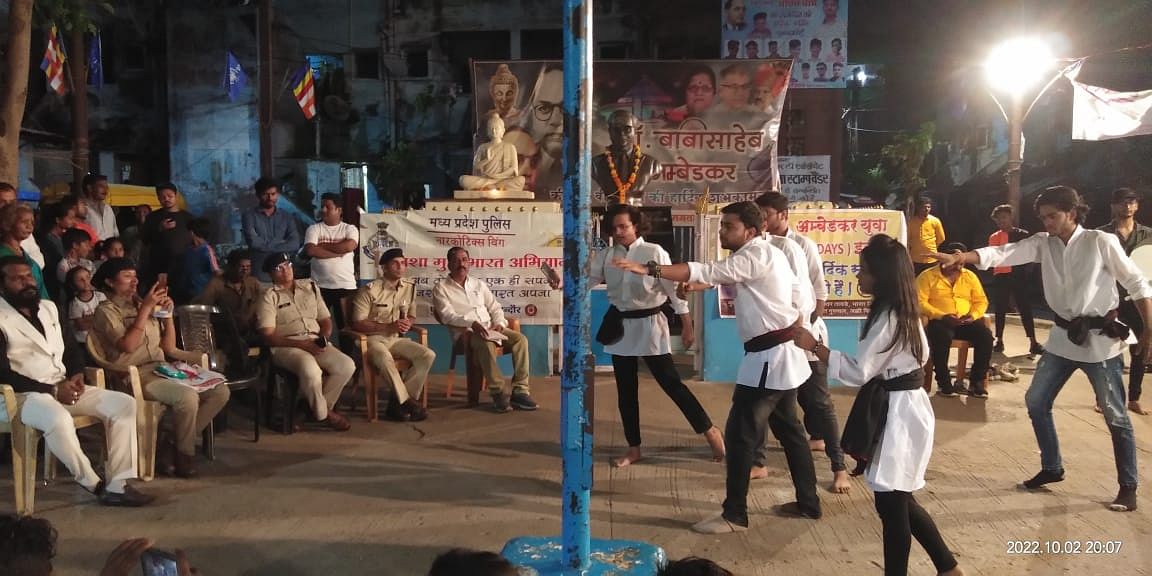