Indore (Madhya Pradesh): Under "Spirit-2023" in RPL Maheshwari College, enthusiasm of players in the second and third round matches in various sports events was seen on Saturday. In cricket, Maheshwari Rockers entered the final by defeating Maheshwari Lions by 14 runs. Mohit's innings of 27 runs and 2 wickets helped his team.

Madhya Pradesh wrestling team will be selected for Khelo India Youth Games to be held in Bhopal. The trials will be held on January 9 at TT Nagar Stadium Bhopal. Selection of MP teams will be held for 5 weight categories, 3-girls, boys freestyle and boys Greco-Roman, said Pappu Yadav and Omprakash Khatri.

Student concession tickets will be available from Jan  9 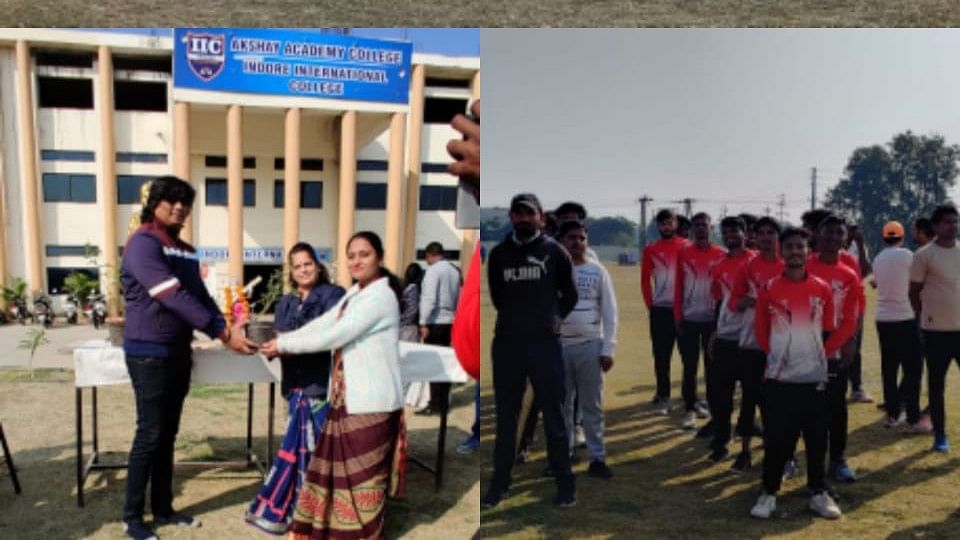 Indore International College IICIANS Challenger cricket trophy began at Solsinda, Sanwer Road on Saturday.  Total 18 teams are taking part in it. The guest of inaugural day function was Bhushan Galande, coach of (Pink Panther Winner 2022). On this occasion, Institution head Akshanshu Tiwari, Dr Vikas Jain, Principal D Priya Trivedi and Nursing Principal Purnima  Japathapi were present. The programme was conducted by Prof Ashutosh Sharma and a vote of thanks was proposed by Rahul Chitre. On the first day, in cricket, Khalsa, LNCT, MP 47, Liberal College, Team Spartan and Star Warriors won their respective matches and entered the next   round. 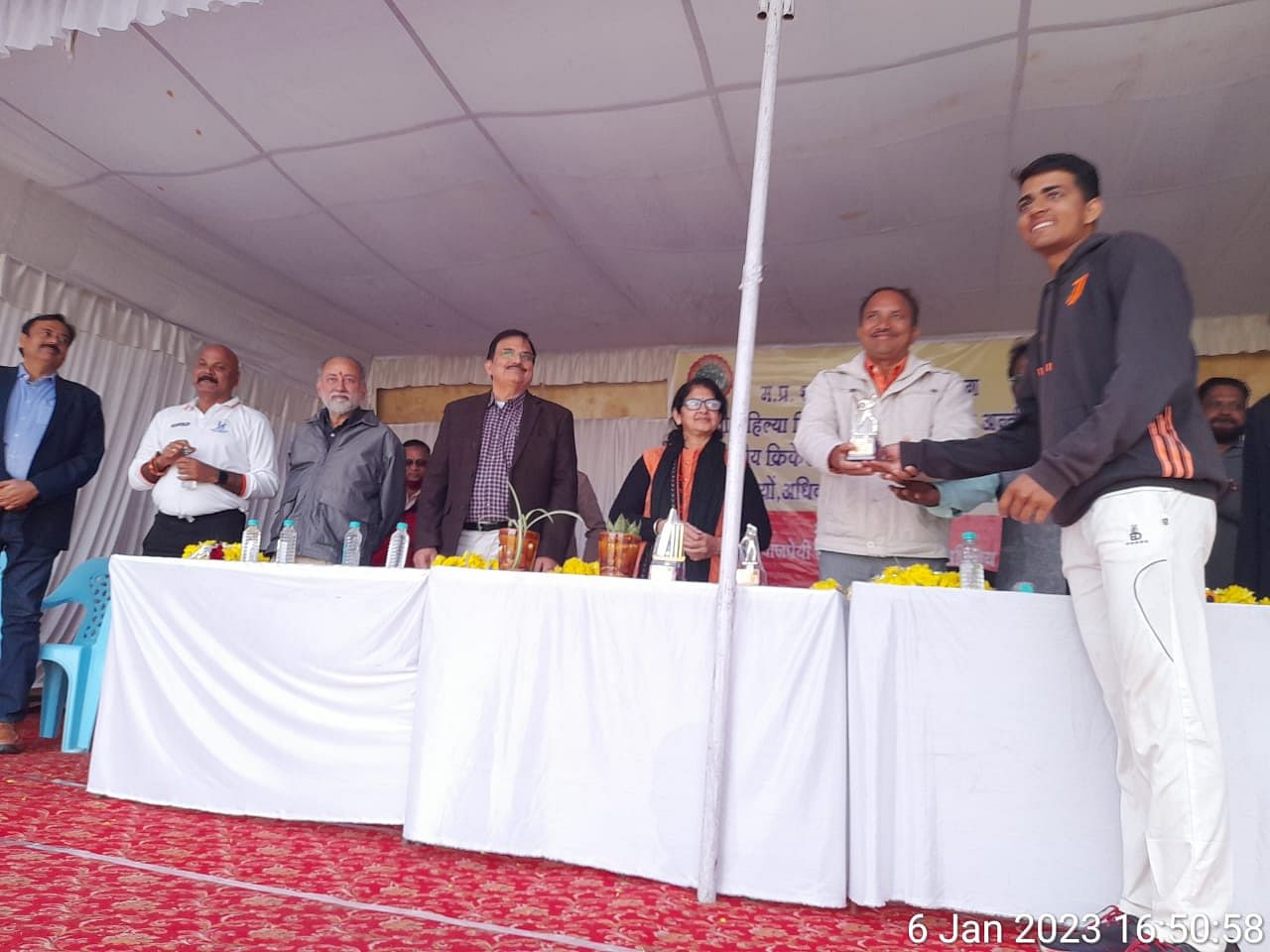