The final had usual excitement and some twists to the tale before Biswas overcame Ghosh in the decisive seventh game.

The final had usual excitement and some twists to the tale before Biswas overcame Ghosh in the decisive seventh game. In fact, Biswas would have won with a lot to spare, particularly after running into a 3-1 lead despite beginning on a wrong note. The close fifth game enabled Ghosh to strike back as he narrowed down the lead and levelled 3-3, giving himself a semblance of a chance. Nevertheless, Biswas kept his faith and relentlessly attacked in the crucial seventh game. With pressure back on Ghosh, Biswas made most of his opponent’s mistakes to hasten the win.

Delhi boy Sarthak Arya, despite problems in the final, made valiant efforts to return home with the Youth Boys Under-13 crown. His opponent, Soham Mukherjee of West Bengal, was good in defence but lacked the punch in his attack. That paved the way for the Delhi paddler to overcome anxious moments in the final, including in the fourth game that gave him a 3-1 lead. Soham did well to take another game off Sarthak, but the latter never let his grip on the winner’s cup and sealed Soham’s fate sooner than later. Akash Rajavelu from Tamil Nadu began cautiously against Haryana’s Vatsal Duklan to gradually pick up the pace and surge into the lead. By the time the Haryana paddler came to some form, it was too late and too little for him. Even after a deuce in the game, the Tamil Nadu boy quickly claimed the last two points to win the title.

All but one semifinal in Youth Boys Under-14 went down to the wire and Delhi’s Sarthak Arya managed to put it across Arya Kataria 4-3. But it was not before his Gujarat rival gave the Delhi paddler some torrid moments. Leading 3-1, the Delhi boy should have wrapped it up earlier than he did. Probably, he didn’t expect Kataria to put up a good resistance and take the issue to the last game. In the decider, he got his rhythm back and stopped Katira three points short. The rest of the semifinals failed to inspire tough contests, the winners booking no challenge from their opponents.

Sarth Arya of New Delhi, the winner of boys under-13 category, had to go to his hometown due to unavoidable reasons. He was rewarded by the President of Madhya Pradesh Olympic Association Ramesh Mendola. On this occasion, Additional Commissioners NS Mandloi, Harinarayan Yadav, Om Soni, Jayesh Acharya, Nilesh Ved were also present. The closing of the competition and prize distribution will be done in the afternoon session on Wednesday in the chief hospitality of MP Shankar Lalwani. 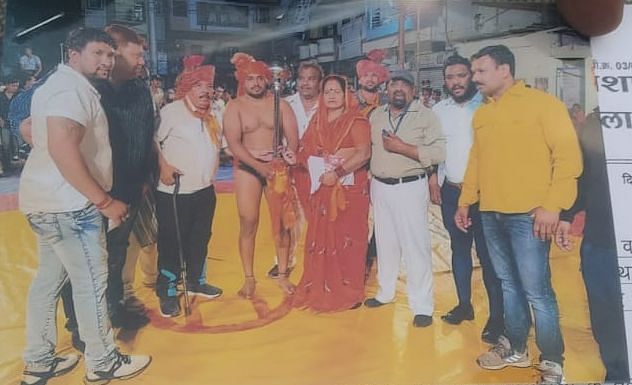 Ramesh Sakare Ustad Memorial kushti held at Ramnath Guru Wrestling Centre, Badi Gwaltoli. Dangal coordinator, Bharat Sakare and Manoj Patoria informed that in the bout, Pushpendra Baurasi defeated Sandeep Jat of Haryana one minute by making a correct move. On the other hand, the bout between Sadab and Muddidasar Musa of Punjab was equal. In other wrestling, Vishal of Indore defeated Rahul of Ashtha. Murli Meena defeated Rohit Yadav. The bouts lasted till midnight. The referee was Munna Bourasi. Gurj along with a cash amount of Rs 11,000 presented to the winner wrestlers. Hemlata Baurasi, Omprakash Khatri were also present on this occasion. 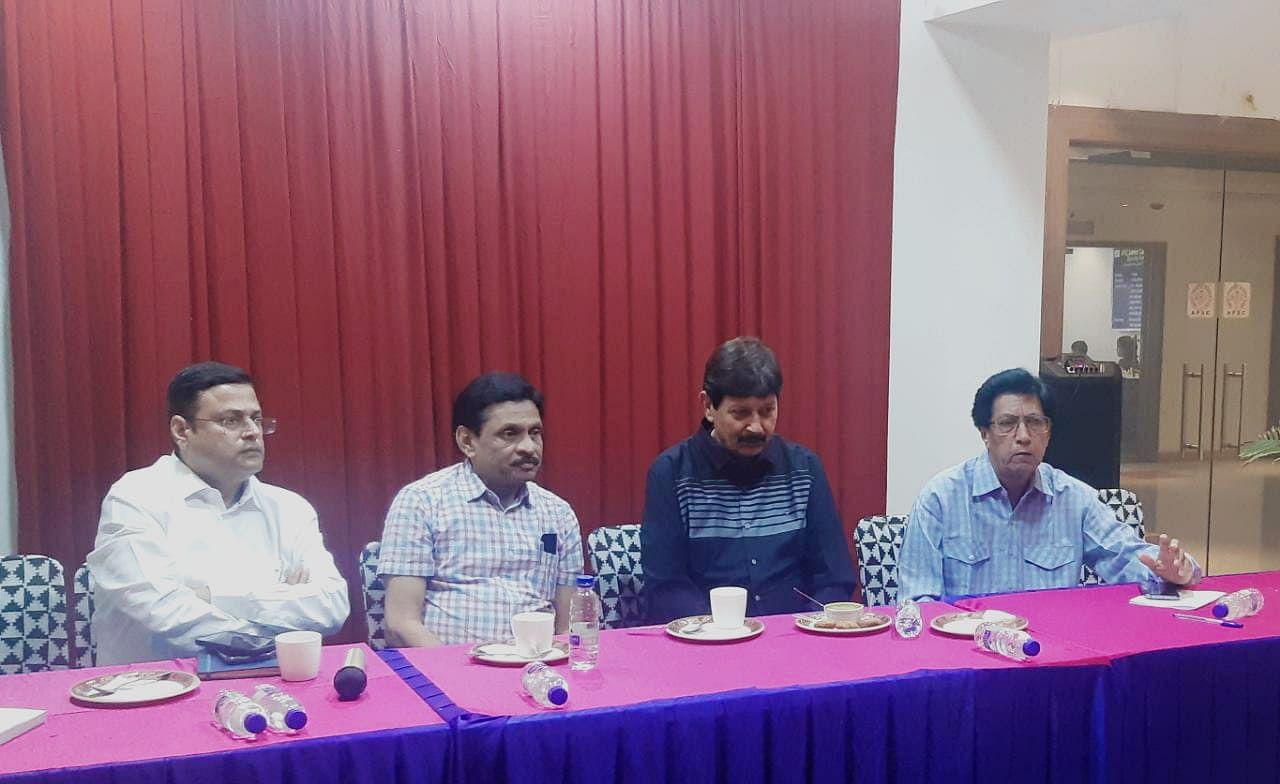 Indore Pride Day: Sports competitions to be organised till May 29

Chief minister Shivraj Singh Chouhan has given a call to celebrate the foundation day of all the cities of the state. Accordingly, the birth anniversary of Devi Ahilya Bai will be celebrated as Indore pride day on May 31, which will be attended by people's representatives, intellectuals and administrative officials of Indore city.

MLA and committee convener Ramesh Mendola took a meeting of sports organisations and in the meeting, instructions were given to celebrate Indore Pride Day with enthusiasm and to organise sports competitions on a daily basis. 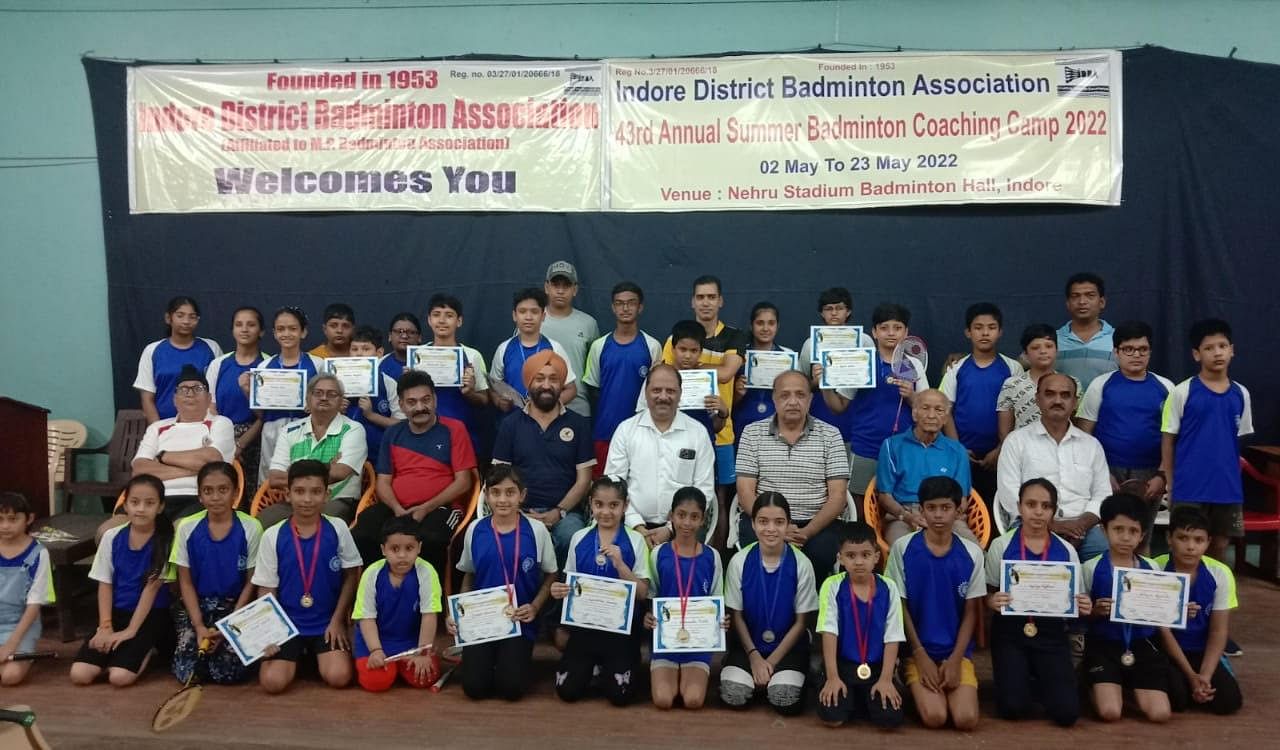 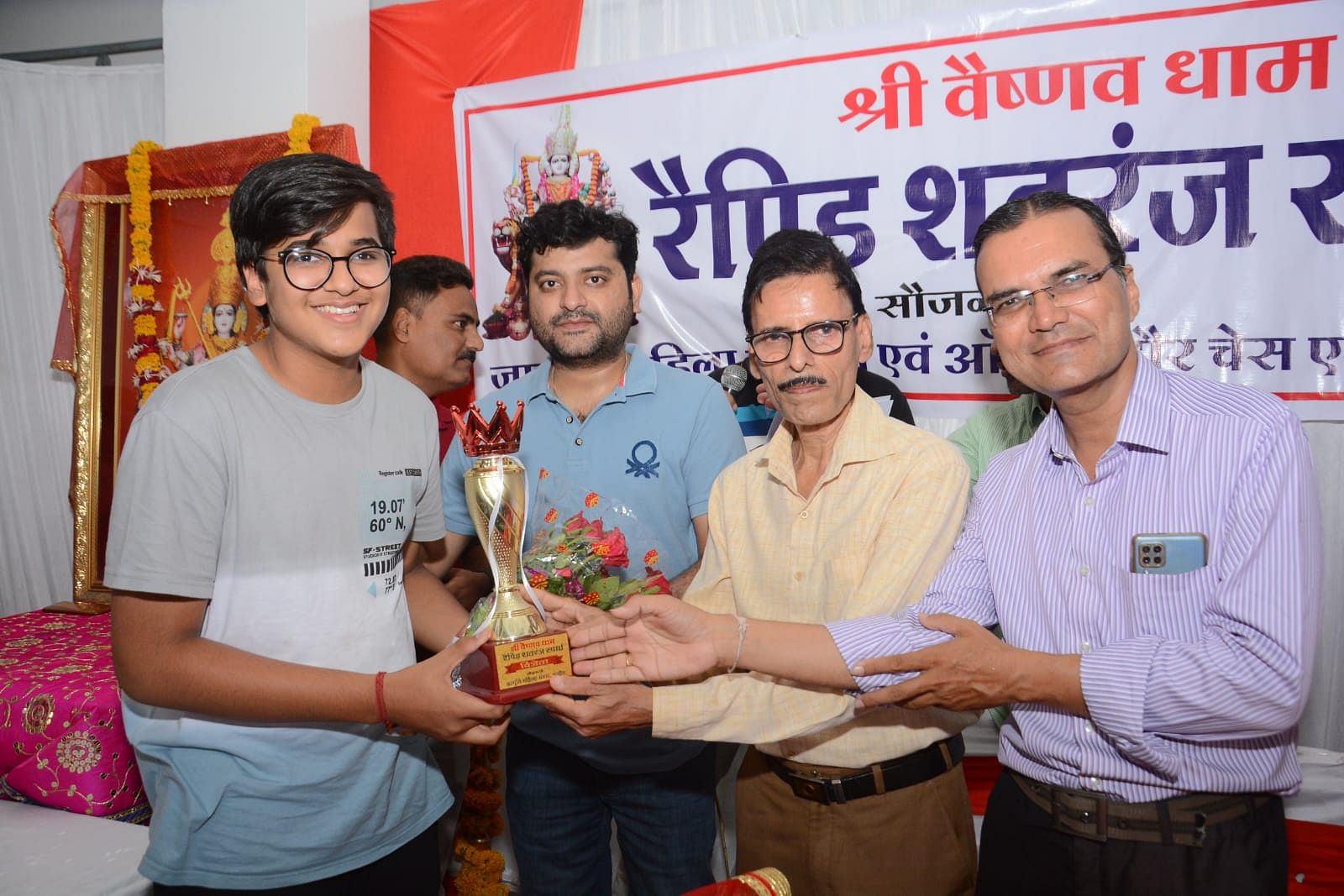 Jagriti Mahila Mandal successfully organised the first one-day sub-junior and U-10 rapid chess tournament under the aegis of All Indore Chess Association at Shri Vaishnav Dham temple complex located at Bicholi Mardana Road. Sujay Jain and Atharv Patla were the winners in their respective categories.

Competition coordinator Sunil Pawar said that, the first International Master of Madhya Pradesh Akshat Khampariya was the chief guest of the prize distribution function. On this occasion, RS Gupta (international player, FIDE Master), Piyush Zamindar (secretary, All Indore Chess Association) were also present. Mementos and medals were given to the winners of the competition. 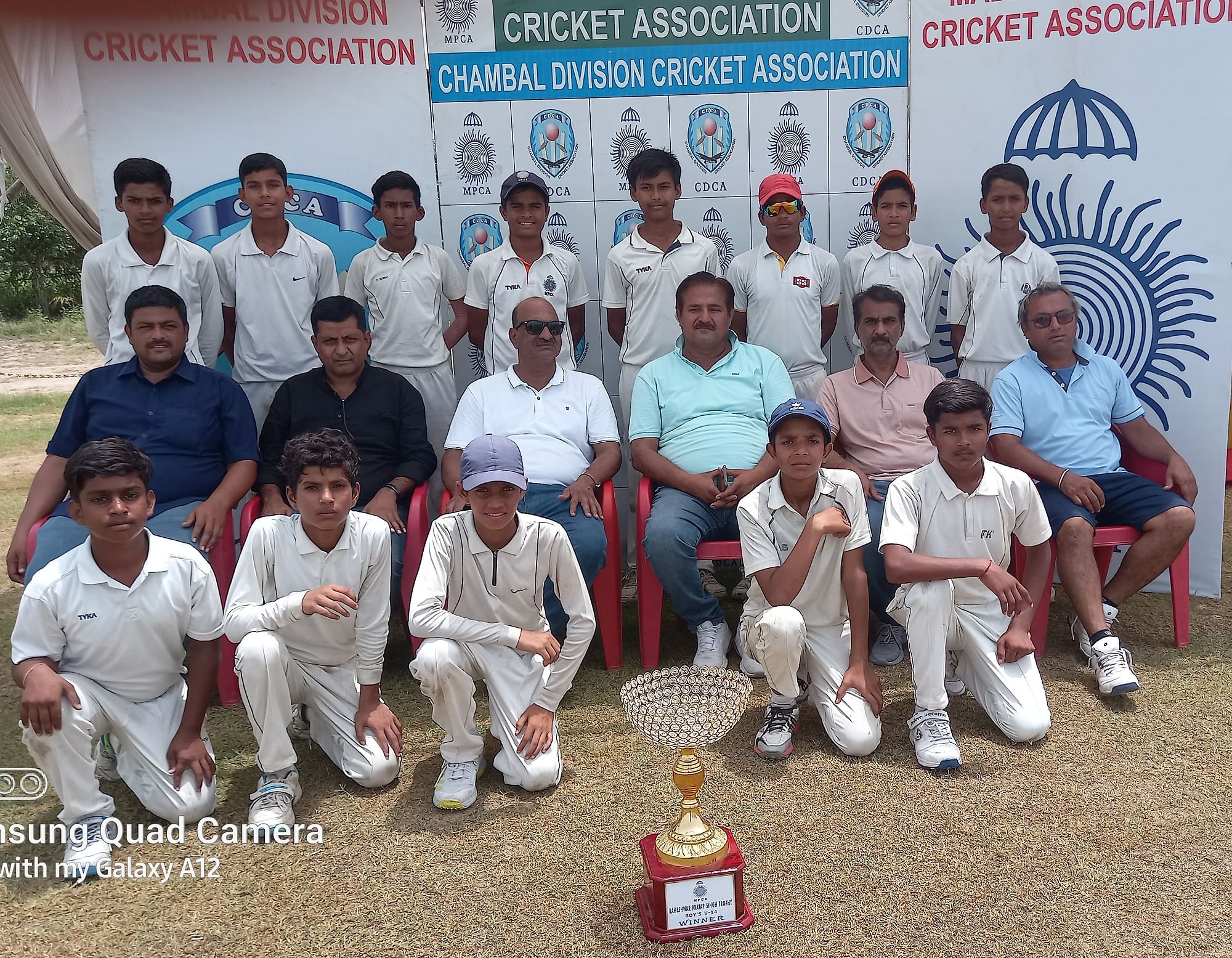 Chambal won the Rameshwar Pratap Singh under-14 boys cricket trophy on the basis of point position concluded at MPCA ground, Morena on Tuesday. The last league game between Chambal and Rest of MP 'B' ended in a draw without any result on the first innings. This game was severely affected by storm and downpour at Morena after day two. This tournament is played on a league basis between the winner of the inter-divisional tournament and two 'Rest of MP' teams i.e. ROMP A and ROMP B. The trophy was awarded at the hands of Karan Singh Shekhawat (chairman, MP Jr. Selection Committee) and Taslim Khan (secretary, Chambal Divisional Cricket Association).

Read Also
Indore: Book that displays the ‘sufferings of nature’