Paralympic silver medalist Bhavina Patel as well as international players Sonal Patel, Baby Sahana, Trivendra Singh and Yajdi Bhamgra along with other players are practising hard for the tournament.

Paralympic silver medalist Bhavina Patel as well as international players Sonal Patel, Baby Sahana, Trivendra Singh and Yajdi Bhamgra along with other players are practising hard for the tournament. They appreciated the arrangements made by the Para Promotion Association. Chief umpires of the tournament will be Rohit Shinde from Maharashtra followed by Mangesh Mopkar, Technical Director. At least 15 international umpires will conduct the tournament. In the morning session, the competitions will start from 10 and the tournament will be officially inaugurated by Collector Manish Singh.

Like every year, Sporting Union Football Club and Sports and Youth Welfare Department are jointly conducting summer training football camp here at Jawaharlal Nehru Stadium from April 30 to June 10. This year the camp will be organised from 6.15 am to 8.30 am and in the evening from 5 pm to 7.30 pm. All the players between the age of 8 and 18 years will be able to participate in the camp. National Trainer (NIS) Raman Verma, Sandeep Gaur, Ankit Rawat and Ganesh Thapa will train boys while Abhipriya Verma will train girls. Interested players, who want to participate in the camp can contact Raman Verma, Sandeep Gaur, Manish Pillay and Ankit Rawat at Nehru Stadium ground at 5.30 pm.

Gwalior's first innings ended on 310 runs in reply to Ujjain's 292 in the five-day MY Memorial Trophy title match being played at the Holkar Stadium. Due to which, Gwalior took a small lead of 18 runs. By the end of the third day's play, Ujjain had scored 127 for 5 in 45 overs in the second innings. Gwalior bowlers did not allow Ujjain's batsmen to stay on the wicket for long and quickly dropped five wickets. Ujjain has a total lead of 109 runs. 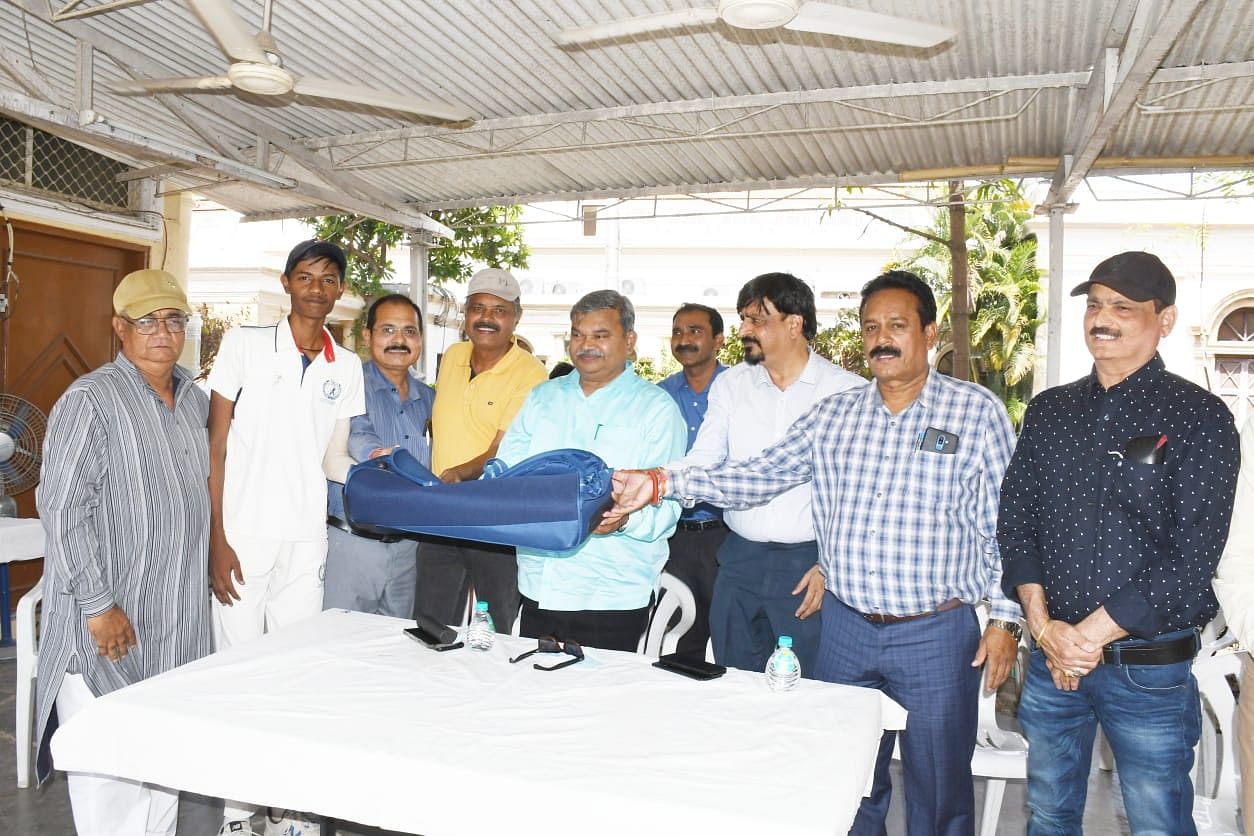 Maa Kaneshwari Club defeated Indore Colts on the basis of first innings lead and won the title of Sureshchandra Lunawat Memorial under-18 Cricket Tournament at Yeshwant Club on Wednesday.

Indore Colts added 71 runs in their first innings in reply to Maa Kankeswari Club's 262 runs on the second and last day of the match. They were all out for 239 runs. Yash Malakar contributed 85, Mohsin Sheikh 33 and Yatindra contributed 32 runs. Akshat Bundela took 4 and Vishal Yadav and Purvendra Jhala took 2 wickets each. 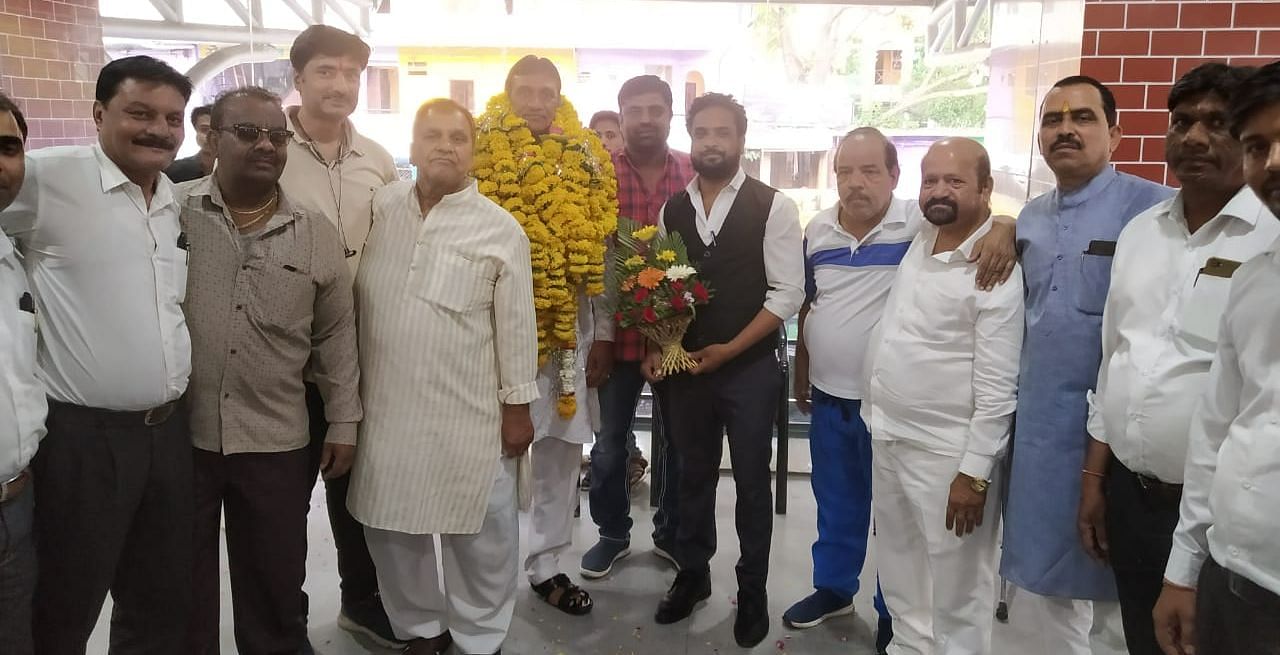 Renowned wrestler Murli Sonkar and Anil Sharma have been made president and secretary, respectively of the Sarwate bus stand. This appointment has been done by the state president of Bus Owners Association Govind Sharma. 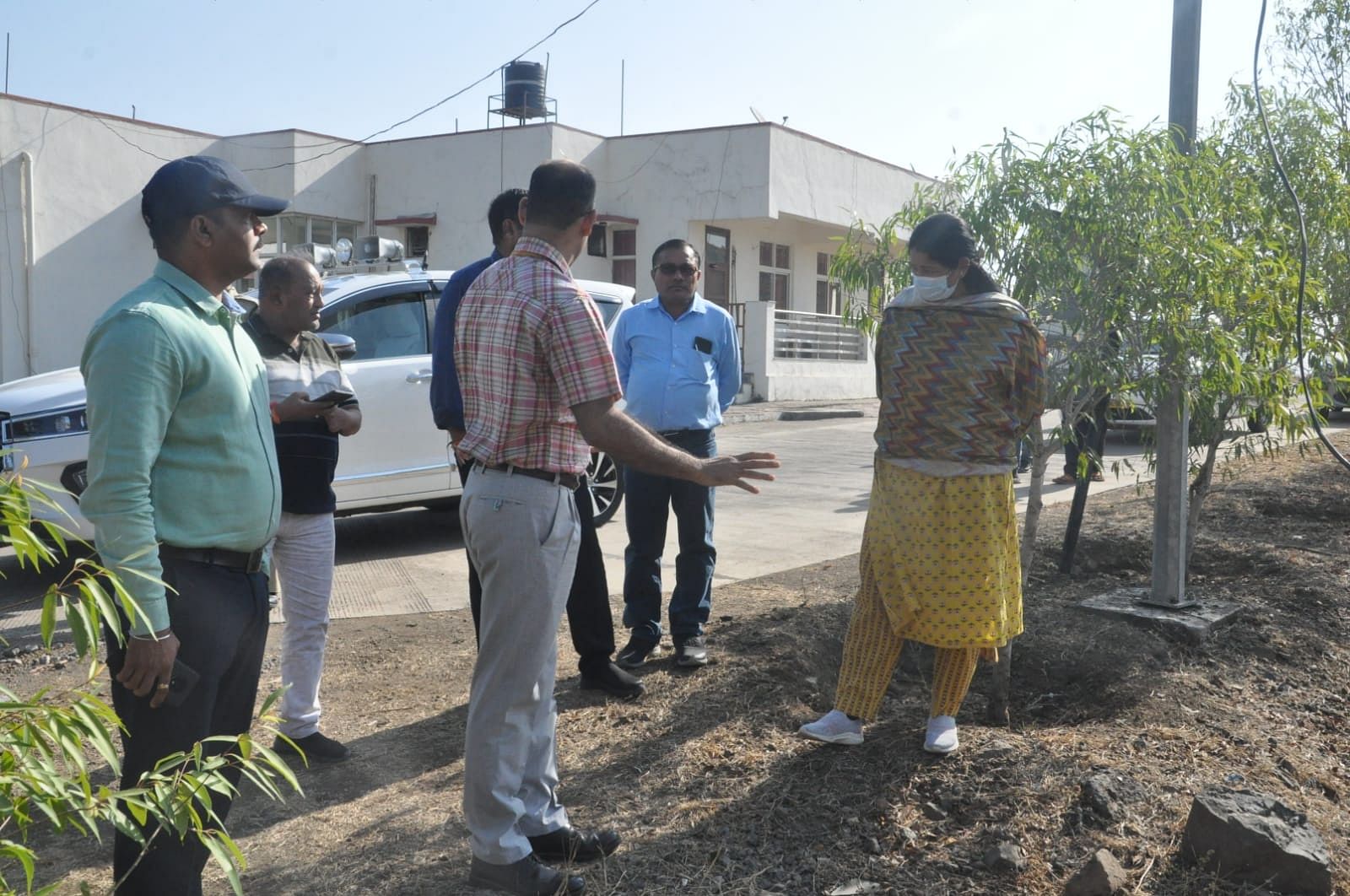