But, the win for the Bengal girl’s came under trying circumstances. After the first extended game that tested her mentally and physically, the little girl added another misery when she lost the second game to go 0-2 down.

Indore (Madhya Pradesh): Nandini Saha of West Bengal defeated Maharashtra’s Hardee Patel 4-2 in the final of the Youth Girls Under-15 to lift the trophy in the Central Zone Championships that concluded here at Abhay Prashal on Wednesday.

But, the win for the Bengal girl’s came under trying circumstances. After the first extended game that tested her mentally and physically, the little girl added another misery when she lost the second game to go 0-2 down. But then she mustered the courage to get into her groove and slowly but surely inched her way to success. After making it 2 all, she raised her game to wrap it up in style. Nandini accounted for Jennifer Varghese 4-2. In another game, Maharashtra’s Hardee won 4-1 against compatriot Shubha Bhat.

Ankolika Chakraborty claimed the Youth Girls under-11 crown beating Prateeti Paul from Bengal 4-0. Prateeti did well in the opening game but failed to cope with the pressure. Ankolika relentlessly attacked and gained ascendancy over her state mate and in the end, made the final a one-sided affair.

In the semifinals, the Bengal girls managed to win against Aradhya Dhingra of Delhi and Gujarat’s Krisha Patel easily. In Under-13 Girls final, Divyanshi Bhowmick of Maharashtra defeated Syndrela Das from West Bengal 4-2 in a thrilling final. Syndrela trailing 0-3 one time but she staged a fine comeback to give the Maharashtra girl some anxious moments, taking back-to-back games. Yet, Divyanshi played a controlled sixth game and emerged the winner. In her semifinal, she beat Nandhini Reena Balaji of TNTTA 4-0, while in the other, Syndrela outsmarted M. Hansini, also representing TNTTA, 4-0.

The prize distribution was held in the presence of MP Shankar Lalwani and Om Soni, vice-president of Madhya Pradesh Olympic Association. On this occasion N.Ganeshan, President of Kerala Table Tennis Association, Jayesh Acharya, Pramod Gangrade, Rinku Acharya, Pramod Soni, Nilesh Ved, Narendra Sharma and Shirish Bhagwat were present. The programme was conducted by Gaurav Patel and vote of thanks was proposed by Amit Kotia.

Table Tennis Competition under Indore Pride Day from May 27

Indore District Table Tennis Association is organizing a table tennis competition on May 27 and 28 under Indore Pride Day. District secretary Nilesh Ved said in this competition, matches of under-19 and seniors will be played both in men and women category. The competition will be held at Khel Prashal. Interested players can submit their entries to Mohit Vatre and Dharam Banjara at Khel Prashal and Prashant Vyas, Gagan Chandravat at Nehru Stadium till May 26 at 8 pm.

Open pickleball tourney from May 28

Under the Indore pride day, an open pickle ball tournament will be organized from May 28 and 29. Madhya Pradesh Pickle Ball Association secretary Balwant Saluke said, in the tournament, boys and girls of 17 and 19 age groups will participate in singles category. Interested players can send their entries to Abhiruchi Bagora, Harendra Dangi and Ashutosh Mehta up to May 27, 4 pm.

HMG Cup mini junior badminton competition will be organized by HMG (Harimohan Gupta) Center for Sports Excellence, located at DPS, Rau from June 2 to 5. There will be singles and doubles matches in the competition. Kamal Kasturi, Wajid Ali and Sumit Tomar said that matches would be played in under 11, under 13 and under 15 boys and girls categories .Attractive prizes, certificates and trophies will be given to the winners. The entry fee for singles is Rs 300 and for doubles the entry fee is Rs 600 while the registration fee is Rs 200. Indore Corporation president JC Rathore said that for the formation of team of Indore Corporation for the state level sub-junior, junior and masters equipped, powerlifting and bench press competition going to be held in Indore on 4th and 5th June, equipped power lifting and bench press selection competition will be held on 28th May. The weight of the participants will be taken on May 27 from 5 pm to 8 pm. It is mandatory for the players to bring Aadhar card and birth certificate with them. The competition venue is Shriram Gymnasium Robot Square. Interested players can contact at Shri Ram Gym to Jitendra Swamy 97540 39360, Dilip Bhuria 9893944410 and Aditya Dwivedi – 9049172066. 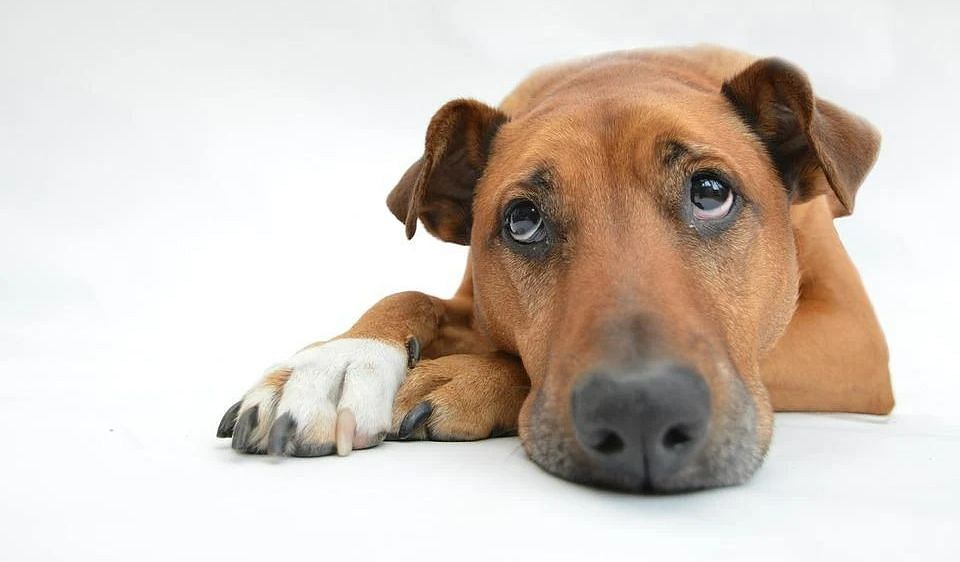