Earlier, the competition was inaugurated by Vinay Chhajlani, Executive president of Indore Table Tennis Trust and Om Soni, president of Madhya Pradesh Table Tennis Association. On this occasion, Jayesh Acharya, Nilesh Ved were also present. Guests were welcomed by Gagan Chandrawat, Anoop Marmat, Pranesh Verma, Naveen Soni and Pradeep Sharma. The programme was conducted by Prashant Vyas, while vote of thanks was proposed by Nilesh Pardeshi. 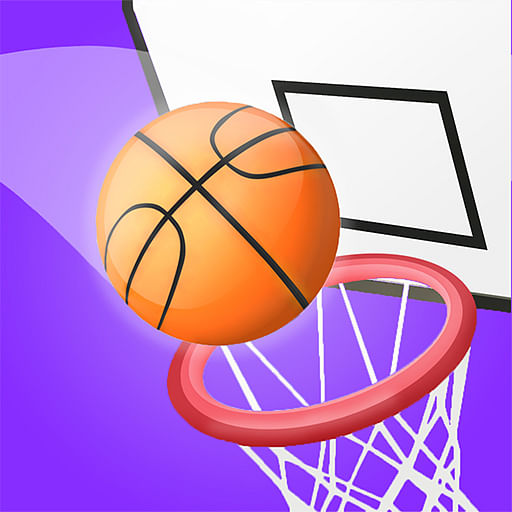 President of Madhya Pradesh Basketball Association Kulvinder Singh Gill and general secretary Avinash Anand said that Indore is now becoming the centre of basketball. Due to the facilities available here, tournaments are being held continuously. Now in the state level competition, players from all the places will present the challenge. The matches for the tournament will begin on Friday morning while the official opening will be held on July 23. Around 35 teams consisting of 500 players, both boys and girls, will participate in the tournament to be held in Indore. Madhya Pradesh team will be selected on the basis of this tournament. The selected team will take part in the national event to be held in September. Corporation Area Basketball Trust chairman Prof SK Bandi and secretary Laxmikant Patel informed that tournaments of all divisions were organised earlier as warm-up games for the competition. Two or three teams had been selected from each division for this event. 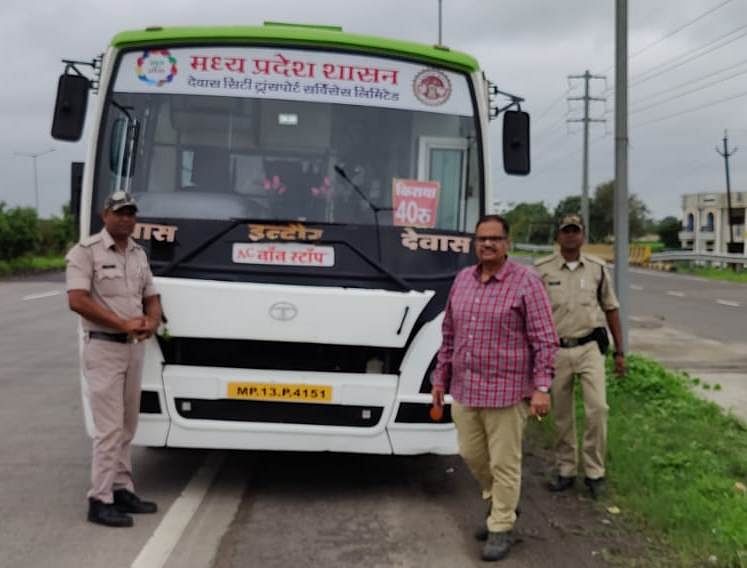