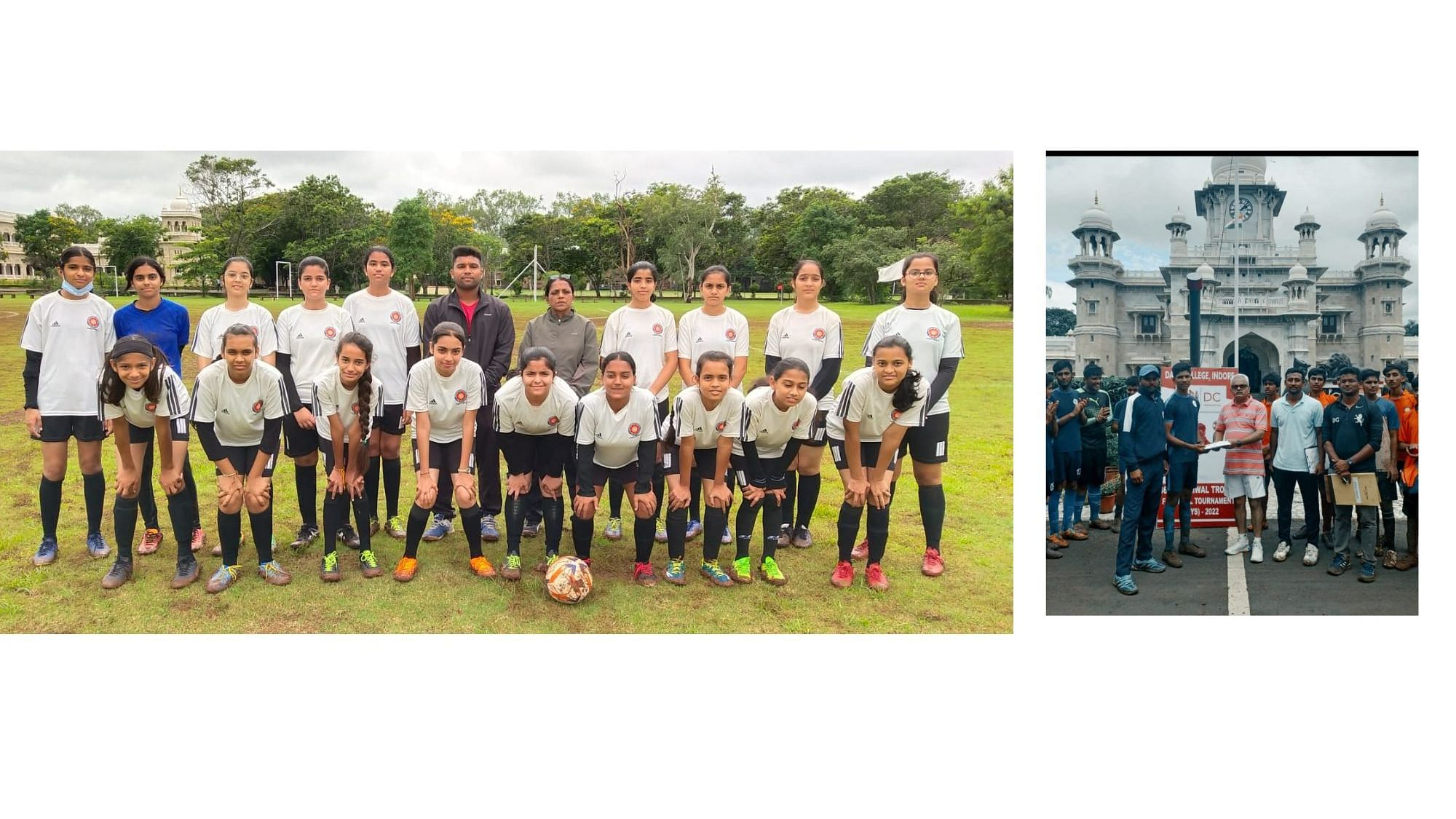 Daly College ‘B’, Choithram School and Mount Litera Zee School registered win in their respective categories of the Kasliwal trophy football tournament being played at Daly College ground on Friday.

First State Ranking Table Tennis Tournament will be played in Indore under the aegis of Madhya Pradesh Table Tennis Association at Abhay Prashal from August 14 to 16. Entries of more than 525 players from about 22 districts have been received in the competition. Giving the above information, Om Soni, president of Madhya Pradesh Table Tennis Association and Jayesh Acharya, general secretary said that in the competition, Under 11, Under 15, Under 17, Under-19 boys and girls singles will be played. Besides, men’s and women's singles will also be held under the tournament. Indore's Nilesh Pardesi will be the chief umpire while Gwalior's Suyash Chaturvedi and Prashant Vyas of Indore will be the deputy chief umpires. Gagan Chandrawat has been appointed as the competition director. In the competition, Tricolour will be distributed free of cost to the local players participating in the event. For the successful conduction of the tournament, a committee has been formed in which, Narendra Kaushik, Pramod Gangrade, Rinku Acharya, Pramod Soni, Nilesh Ved, Gaurav Patel, Amit Kotia, Umesh Chaturvedi and Shirish Bhagwat are included.

The players of Prakash Club will take out a Tricolour rally on Saturday under the Azadi Ka Amrit Mahotsav. Club secretary Devkinandan Silawat informed that players of Ahilya Roller Skating Sports Society will also participate in the rally which is being held under the aegis of Sports and Youth Welfare Department. More than 150 children and officials will participate in the event which will start at 4.30 pm. The rally will start from the practice site in front of the Dally College and will return after passing through the areas of PSC Office, Stadium, GPO Square and Zoo. During this, the players will also inspire common people by singing patriotic songs. 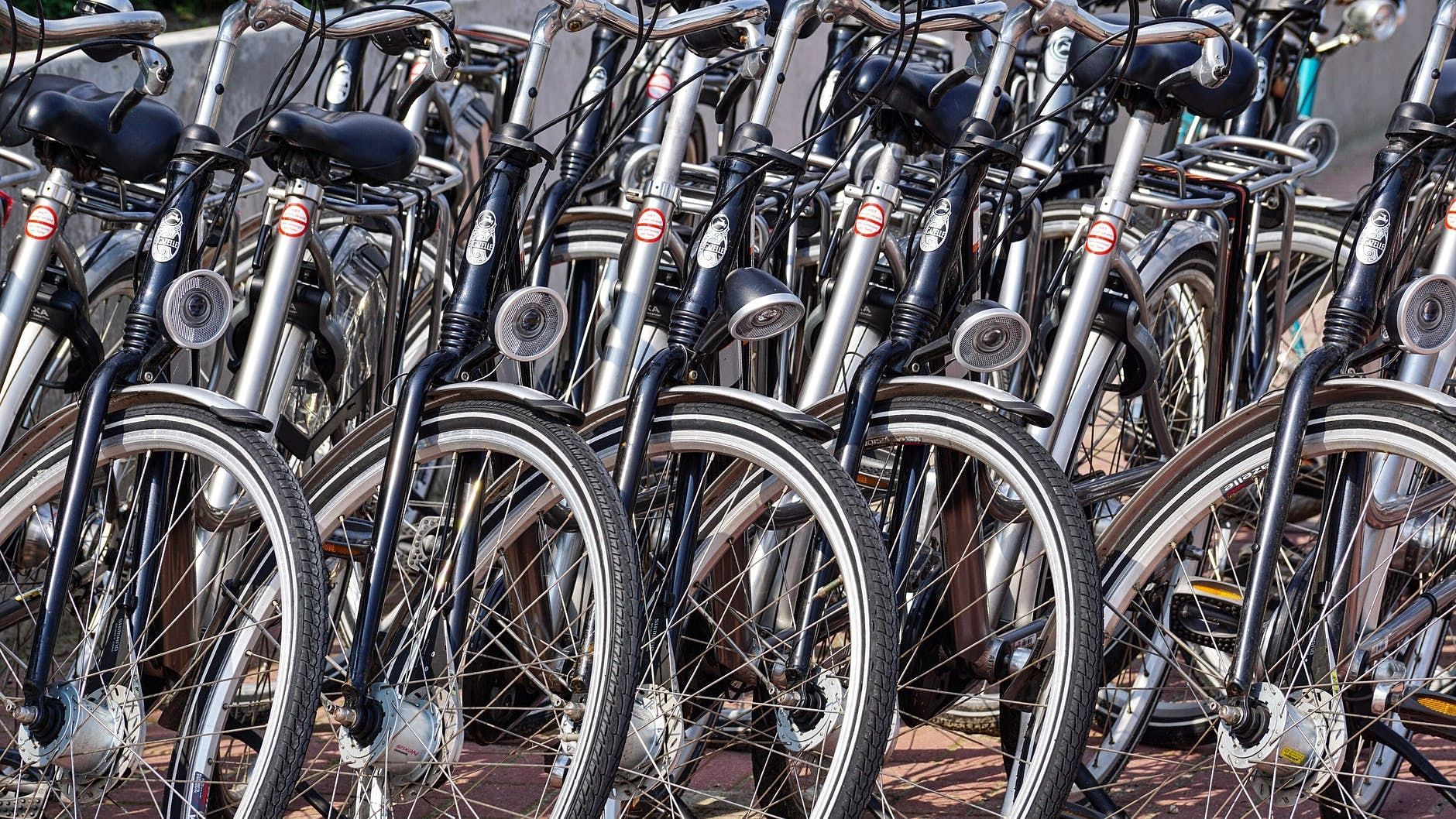