Indore (Madhya Pradesh): A divisional-level taekwondo competition of Devi Ahilya Vishwavidyalaya, organized by Vaishnav Management Institute, was held on Friday. At least 80 women players from 18 colleges of the Indore division participated. The winner of the competition will represent DAVV in the all India inter-university taekwondo competition, which will be organized by Kurukshetra University. The opening ceremony of the competition was held in the presence of Virendra Pawar , a Vishwamitra awardee. Dr SK Yadav and Dr Purnima Bise were present as the jury. The guests were welcomed by the director of institute, Dr George Thomas. At the end of the programme, Balwant Saluke proposed a vote of thanks.

South Indian Cultural Association (SICA) has started SICA Cricket Academy on Friday. The inauguration of the academy was held in the presence of former secretary of BCCI Sanjay Jagdale and former international umpire Sudhir Asnani. On this occasion, Jagdale gave some tips to with children. The programme was attended by Padmini Khajanchi, S Shankaran, Laxmi Gopalan Krishnan, Dr Vijyalakshmi Iyengar, Kartik Shastri, SM Iyer, N Ravichandran and P Babuji. Dr Vijyalakshmi Iyengar and Kartik Shastri presented a memento to Jagdale and Asnani. All the Principals of SICA Schools and SICA College were present on this occasion. The programme was conducted by Prachi Agrawal. Sports teacher Asif Ali and Bhagesh Bhargav gave introduction of both the guests. Vote of thanks was proposed by Pankaj Pandey.

Vivaan Bidasaria, a talented player from Daly College, came close to winning title in the All-India Tennis Tournament held in Mumbai. He lost the match in the semi-final round. Indian junior team coach Sajid Lodi said Vivaan was unseeded player in the Ramesh Desai Memorial National under-12 tennis tournament and he defeated many a seeded player. Vivaan, who was a flamboyant serve and volley player, defeated Dansh Prabhuwal 6-3, 6-2 in the first round and Shiva Sharma 6-1, 6-3 in the second round. In the quarterfinals, the Indore player defeated Rithvik Katakkam 6-4, 6-1. However, in the semi-finals, Vivaan faced country’s number one Tavish Pahwa, who used his experience to win the match 6-2, 6-3. Vivaan was not in his element and made many unforced errors.

The players of the center did not give any chance to the Barwani team.On behalf of the winning team, Pooja Kushwaha, Ayushi Tomar, Arushi Udhde and Jai scored excellent field goals. The award for the best player of the competition was given to Pooja. Arun Yadav distributed the prizes of the event , said Kishore Shukla. 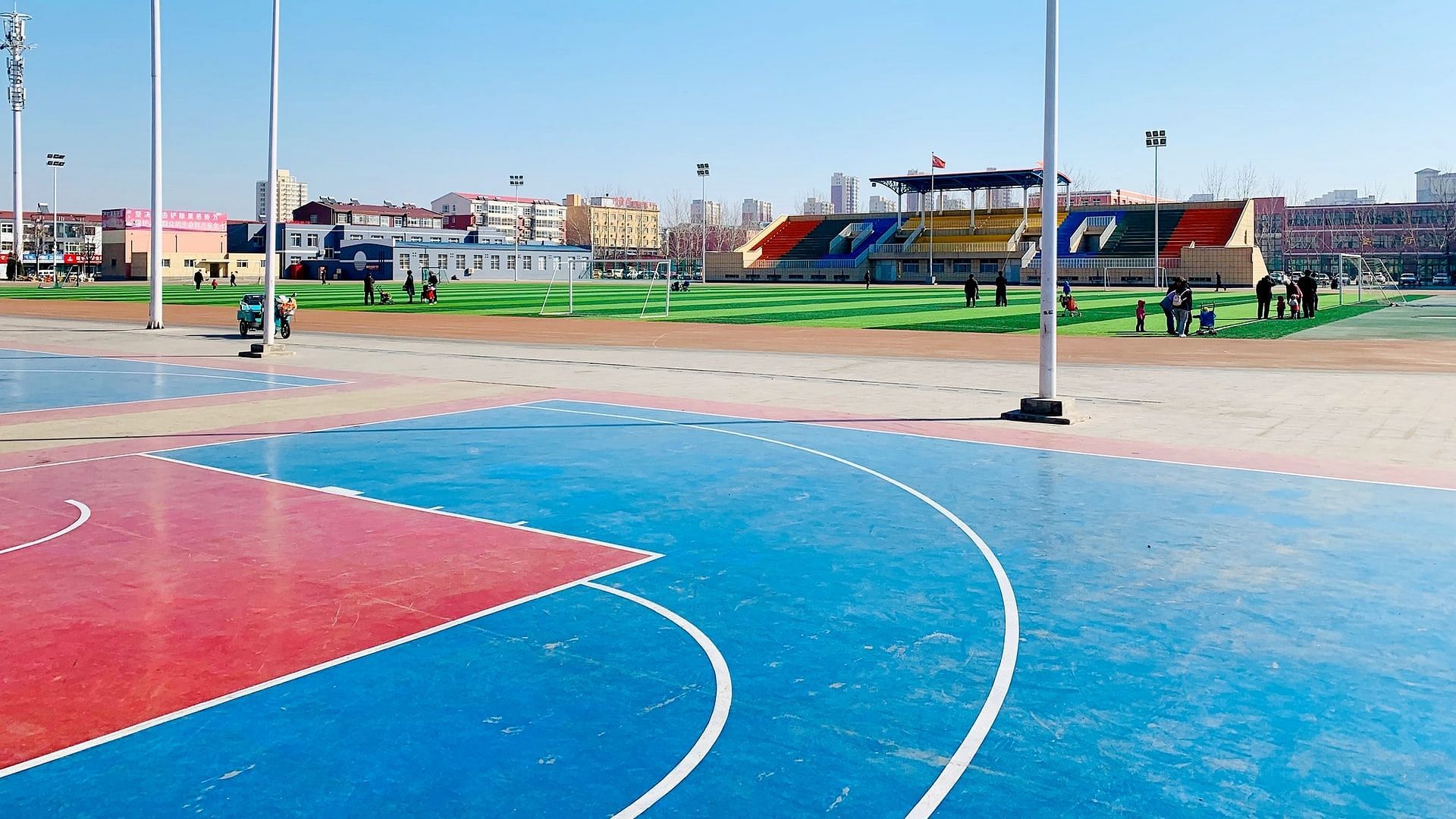