Diamond Football Club Mhow defeated Gulshan Football Club 3-0 in a one-sided encounter. Zainul scored in the 15th minute while Shahrukh Khan  scored double in the 40th and 50th minutes. In the second match, Chirag United, Mhow defeated Khajrana United, Indore 5-3 in the tiebreaker. Both the teams were leveled at 1-1. Ali scored in the 42nd minute for Khajrana United and Aftab scored in the 70th minute for Chirag United. In the third match, Mhow Academy defeated Rajmohalla XI Indore 2-1 in a thrilling match. For Mhow Academy, Harsh scored in the 21st minute and Raja in the 52nd minute. Chetan scored for Rajmohalla in the 10th minute of the match. In another match, Sporting Union defeated Indore Road Mhow 5-2 in the penalties. Both the teams were tied at 2-2. 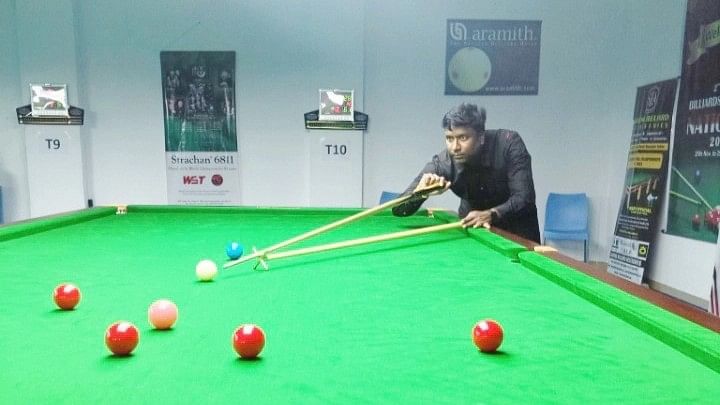 Under the aegis of Indian Billiards-Snooker Association, Nikku Pillai, Nitin Agarwal of Madhya Pradesh, Anand Raghuvanshi of Maharashtra and Venkatesham of Railways won the double elimination round in 15 red snooker matches being played in the second SAGE National Billiards-Snooker Championship on Tuesday. 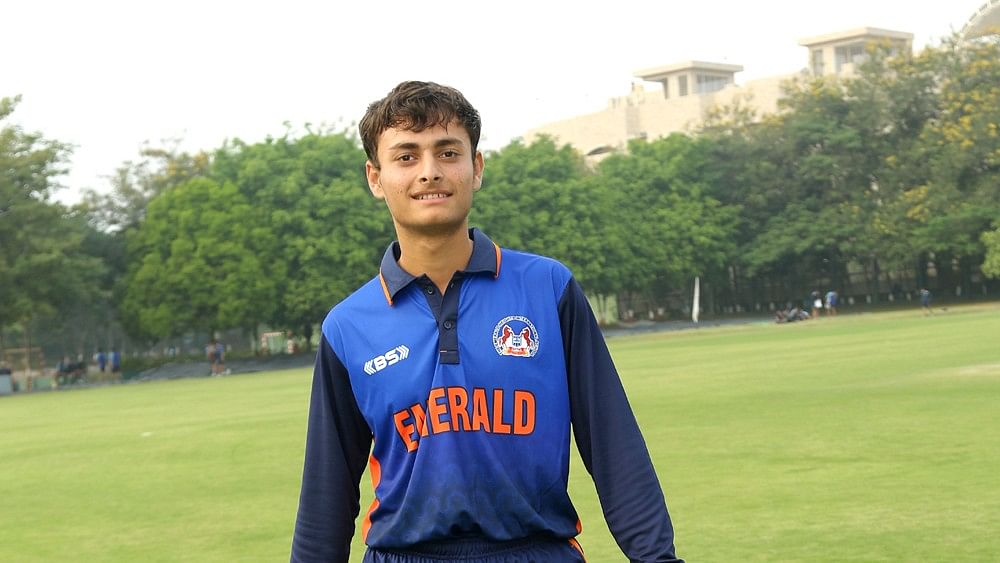